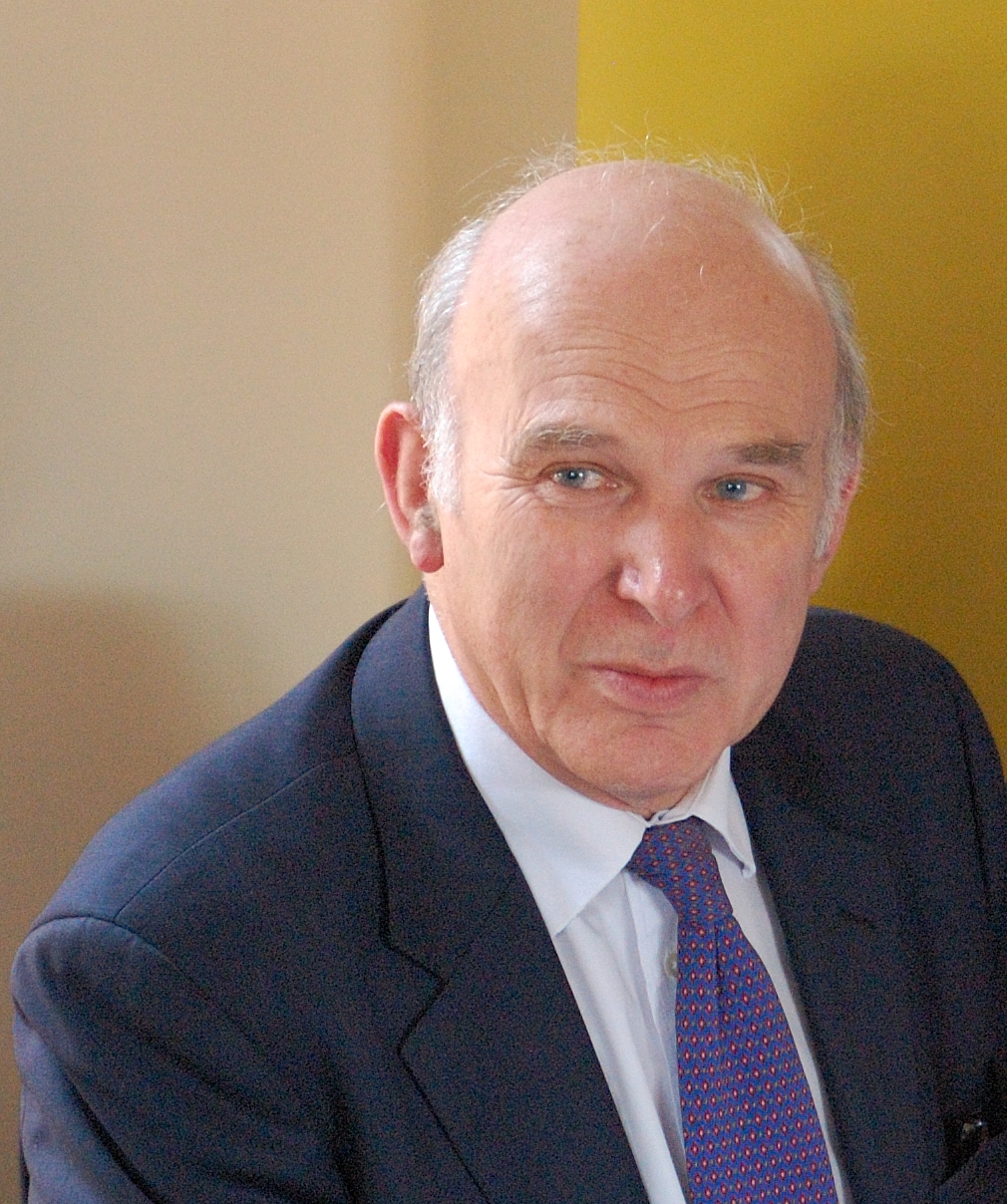 Just six per cent of SMEs believe that the government’s new business bank will benefit their firm, new research reveals.

The survey, by Bibby Financial Services, asked more than 1,000 SME directors and managers how the government’s approach to the the economy had affected their business since 2010. The business bank, announced by business secretary Vince Cable last September, is designed to support SMEs which are struggling for funding. The government pledged £1bn in new money towards the project and hoped to attract additional investment from the private sector. The bank released £300m of funds in April, and a further injection is expected in August. But the scheme has already faced criticism from business groups. David Petrie, head of corporate finance at the Institute of Chartered Accountants of England and Wales, says: “The proposals put forward don’t appear to address the needs that businesses have and the finance gaps that exist. It is shaping up to be a missed opportunity to make a real difference, especially to micro and smaller businesses. Meanwhile, the British Chambers of Commerce has suggested that the bank would need a much bigger injection of government money to really get off the ground. David Postings, UK CEO of Bibby Financial Services, has called for the government to increase funding to non-bank lenders.  Postings says: ?Government lending channelled through banks has not been reaching businesses as the banks are only lending to those at the safer end of the spectrum. But these aren?t necessarily the businesses that require funding the most, so there is an element of cherry-picking going on. Image source