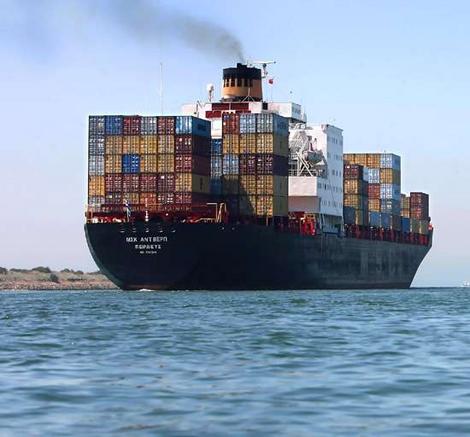 Around a third of Britain’s exporting SMEs believe that the international export market is riskier than it was last year.

Zurich’s latest quarterly SME Risk Index report shows that just 27 per cent of exporting actively review potential export risks more than once every six months, and 17 per cent never do so at all. The risk, says Zurish, is that you could expose yourself to severe business interruption. Why aren’t some businesses exporting? The Index shows that 12 per cent of SMEs who do not export, say that international expansion is too big a risk for their business. An additional one in six cite the complex regulatory and compliance requirements as a barrier to exporting. Over one in five (22 per cent) SME decision makers say that their business needs more advice and guidance on the risks, exposures and liabilities of exporting. A third (35 per cent) of respondents, whose businesses aren?t exporting, one of the three main barriers is a lack of desire to expand abroad, and 13 per cent are still working on establishing their business in the UK.  The findings come as the Office for National Statistics reports that the UK trade deficit stayed above ?3bn in both July and August this year. “The global risk environment is increasingly complex, which may be why nearly a third of SMEs feel there is now more export risk in the current international market than a year ago,” says Richard Coleman, SME director at Zurich Insurance. “t is a real concern that so many SMEs feel they can?t access the right advice. While it?s impossible to eliminate all of the risks involved in exporting, insurers and independent advisors ? in addition to UKTI and other key stakeholders such as the British Chambers of Commerce ? must all play a crucial role in supporting SME owners with enough knowledge to prepare for the challenges associated with international expansion.  ?This will be critical to giving many more UK SMEs the confidence to move beyond British borders and into the global marketplace, flying the business flag for Britain and increasing the chances of sustained economic growth.?