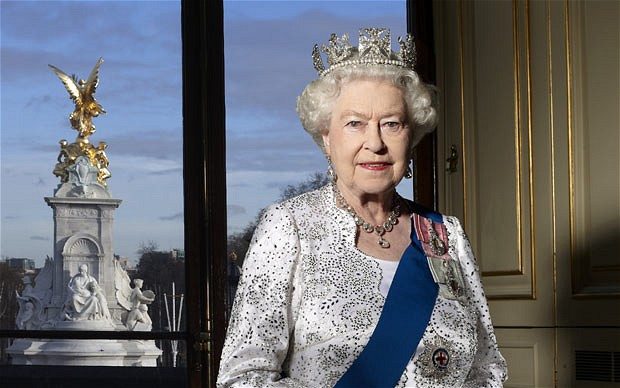 A staggering 62 per cent of SMEs plan to either open as usual or to force staff to take the extra day off out of their holiday entitlement.

Around three-quarters say they are against the government using additional bank holidays as a way of celebrating national events such as the Jubilee and last year’s Royal Wedding. “This is the second year running that businesses have been asked to foot the bill for a royal celebration,” says Peter Mooney, head of consultancy at business support specialists ELAS, who commissioned the survey. “While most people don’t want to begrudge the Queen wanting to celebrate 60 years on the throne, these are businesses which are in many cases already hard-pressed to make ends meet, and which simply cannot afford another day’s lost trade.” The situation has been worsened by the government moving the Whit bank holiday back a week, to June 4 which, with the June 5 Jubilee holiday, create a four-day weekend. The results for business will include higher wage bills for those that choose to open as usual on the extra bank holiday, and lost productivity and revenue for those that don’t. While most businesses still aim to close or operate on reduced staff for the day of the bank holiday itself, many employers are not bound to give staff the day as paid leave. Are you offering the day off to your employees? Why or why not?