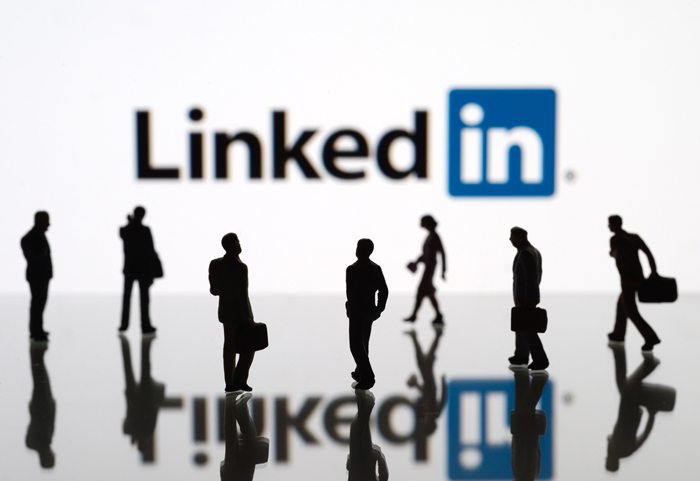 Share via
The number of SMEs in the UK is on the rise as large corporates continue to shrink in size, according to online professional network LinkedIn. The research, which was based on LinkedIn?s 23m UK members between April 2016 and April 2017, found that there was a 6.4 per cent increase in professionals in entrepreneurship and a 5.8 per cent increase in consulting roles than in the previous year. In addition, the research noted a 13.5 per cent increase in the number of sole traders and a 4.1 per cent increase in the number of micro businesses. The sectors which saw the greatest increase in single-person companies included architecture and engineering (17.9 per cent year-on-year growth) and professional services (16.9 per cent year-on-year growth). At the same time, very large corporates of 10,001+ employees were reducing staff by 1.9 per cent. Furthermore, all companies saw a decline in support (-4.2 per cent) and administration (-3.9 per cent) roles. This trend in large corporates has continued from the year prior and is potentially a knock-on effect of Brexit as companies look to adapt to uncertain economic outlooks. “Our findings should give confidence to professionals who are thinking about taking the leap and striking out on their own,? said Josh Graff, UK country manager and VP EMEA at LinkedIn. ?Our research should also be of interest to the UK government, who will need to put the health of SMEs and sole traders at the top of their agenda as they prepare their strategy for Britain’s economy after Brexit.? According to the Federation of Small Businesses, (FSB), there was a record of 5.5 million private sector businesses at the start of 2016, which represents an increase of around 97,000 on the year before. SMEs accounted for around 99.9 per cent of this, and the combined annual turnover in SMEs stood at around ?1.8 trillion. Mike Cherry, the national chairman of the FSB, has said the growth in the number of small businesses is hugely welcome as the country will benefit from a more dynamic and innovative economy. ?To support this growing group of entrepreneurs, the government must now create a climate that helps all those setting up in business to achieve their ambitions,? he said. ?That means tightening up late payment regulation across the economy, so people get paid promptly for their work. It also means extending protections and benefits afforded to employees, such as statutory maternity pay and pension contributions. Crucially, the Government must resist the temptation to revisit its disastrous plans for a tax hike on the self-employed, as that would be a sure-fire way to halt this positive trend in its tracks.”
This article is part of a wider campaign called the Scale-up Hub, a section of Real Business that provides essential advice and inspiration on taking your business to the next level. It?s produced in association with webexpenses and webonboarding, a fast-growing global organisation that provides cloud-based software services that automate expenses management and streamline the employee onboarding process.