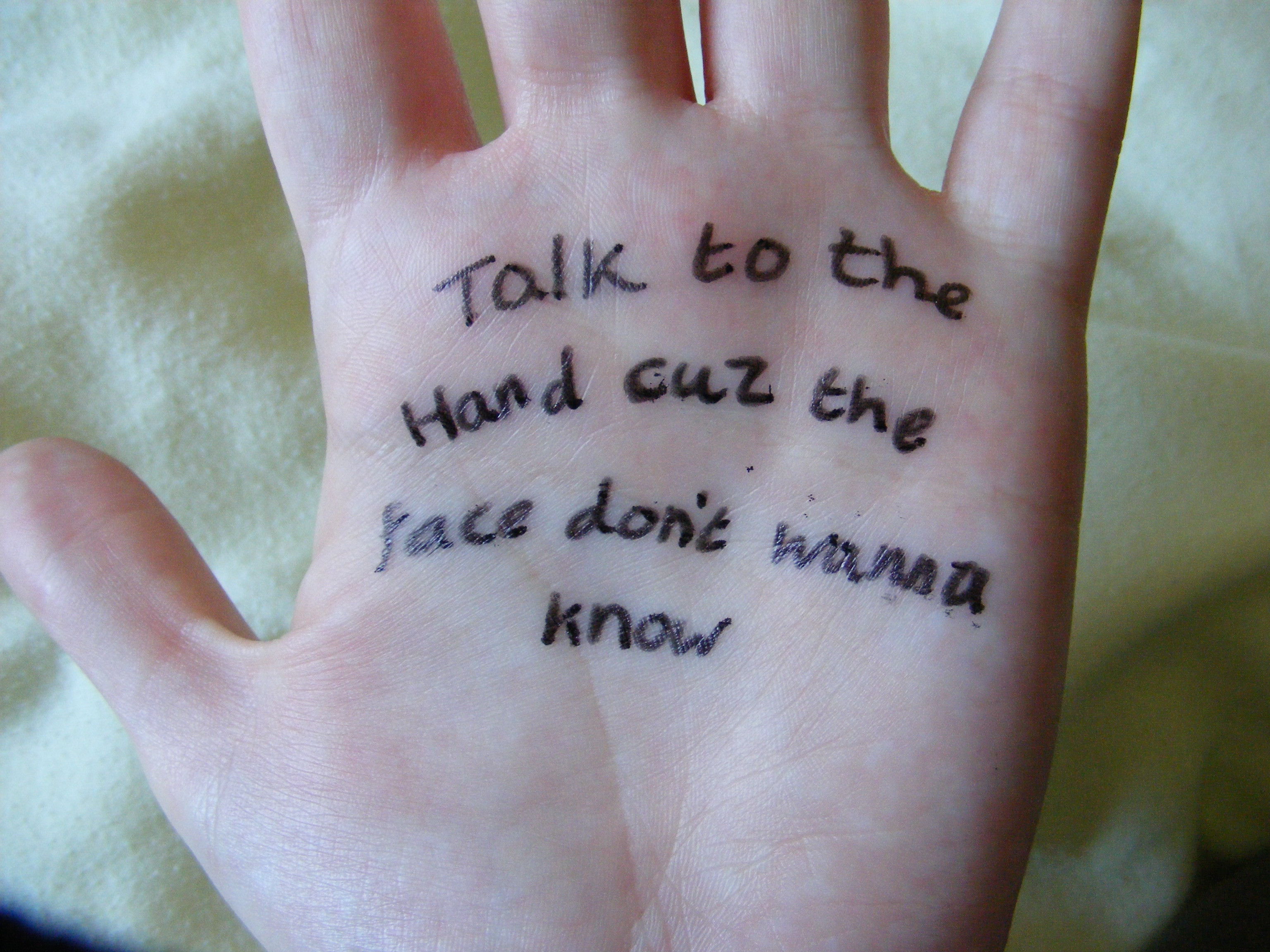 The latest research by invoice finance specialists Bibby Financial Services reveals that 65 per cent of firms haven’t applied for external funding in the past 12 months ? an increase of ten per cent from the final quarter of 2010.?

The national survey shows that only 16 per cent of firms depend on bank overdrafts and just nine per cent of business owners had applied for a bank loan in the past year.? Meanwhile, figures from the?British Bankers’ Association (BBA) show that average monthly loans to small businesses have declined by almost half since 2008. ?With the economy still in a state of flux, it appears some businesses are wary of approaching the banks for money,” comments?Edward Rimmer, UK chief executive for Bibby Financial Services.? “So while I support the intentions behind initiatives such as Project Merlin, this isn’t a realistic solution to tackling the ongoing problem of limited access to finance.” The real problem is our monochrome banking sector, dominated by four traditional institutions. The priority for the government should be to change the ecology and get more banks in.? In small ways, that?s happening. Virgin is trying to get its hands on a branch network. You can walk into the handful of Metro Bank ?stores?, open an account and get your debit card within 15 minutes. Good stuff, but hardly a revolution. Much more intriguing is the awesome audacity of the new, technology-driven anti-banks. If history is made by unreasonable people, the majors should worry about Wonga CEO Errol Damelin.? It?s only a question of time before online micro-lender Wonga starts looking at the small business market. It can already get funds into a personal account within 15 minutes; think what it might do for a business with better security? ?