Just one in ten (11 per cent) of business owners would describe the strength of their company’s working capital facilities as “very strong” even though the business is doing well.

However, despite these findings, only 29 per cent of respondents said their business had used asset finance to improve cash flow, and only 26 per cent said they were planning to use asset finance over the coming year.

Of the businesses that have used asset finance over the past five years, 20 per cent used it to purchase new plant or equipment and 15 per cent cited a failure to extend overdraft facilities. In addition, around ten per cent had been turned down for a loan from a bank or building society.

Simon Hilyer, business development manager, Cambridge & Counties Bank, said: “We believe that too many UK businesses are not realising the significant benefits that asset finance can bring them. Many may not be aware of asset finance and the options and types of products that are available to them.”

Geraldine Kilkelly, head of research and chief economist at the FLA, said: “September was a quieter month for the business car and plant and machinery finance sectors. Nevertheless, the asset finance market has returned a strong performance so far in 2017, with new business overall six per cent higher than in the previous year.

“Over the same period, UK business investment is forecast to have grown by only 2.3 per cent.”
FLA calculations show that the industry has financed more than 35 per cent of UK investment in machinery, equipment and purchased software in the 12 months to June 2017. 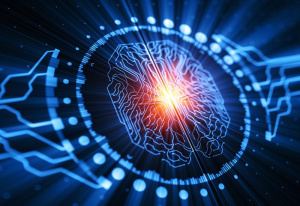