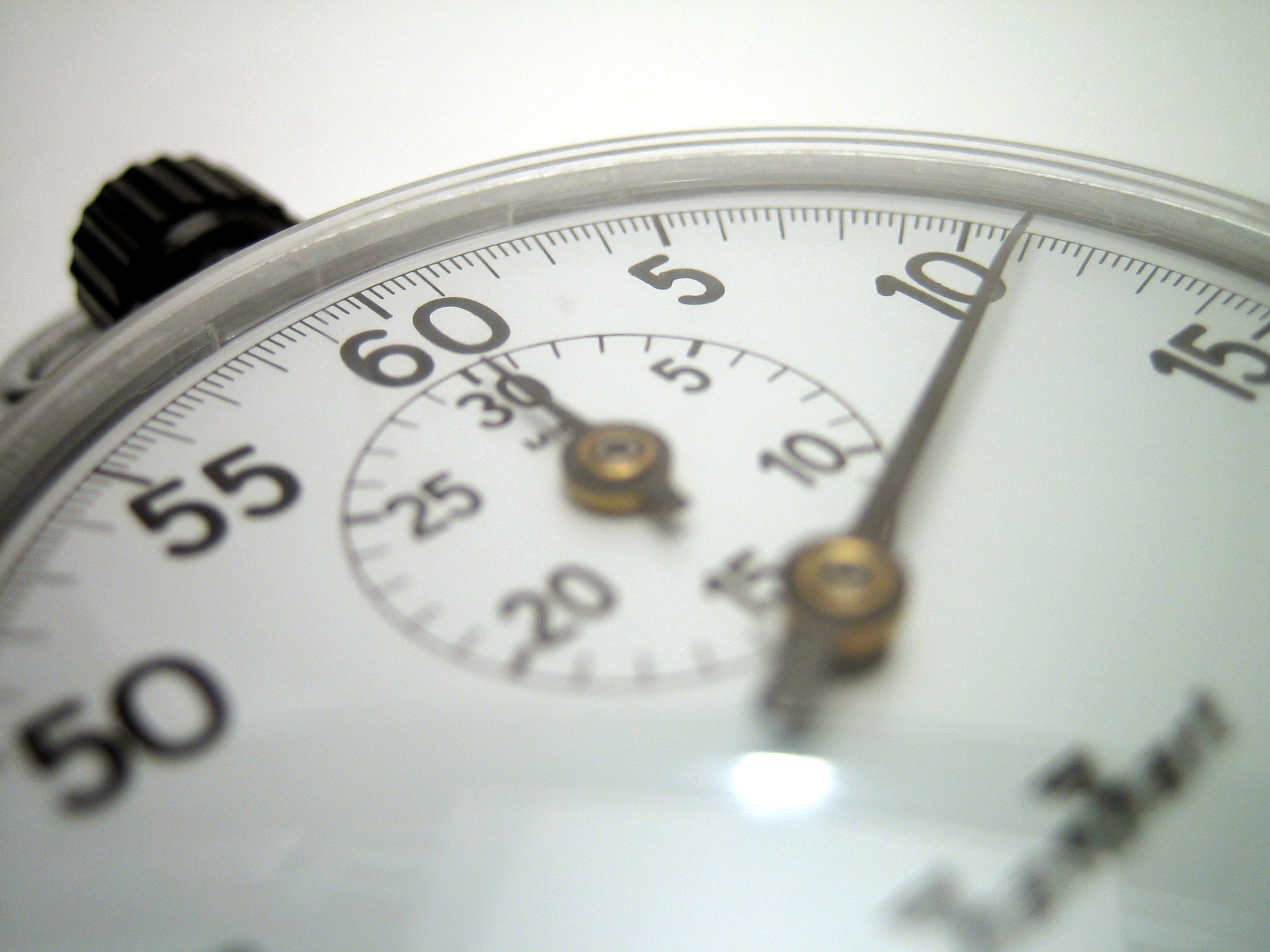 In an attempt to cope with difficult trading conditions, SMEs are enforcing stricter payment terms on their late-paying customers.

Firms are now tightening their credit policies and enforcing payment terms with the threat of legal action much sooner than they did when the economy was brighter. Research by law firm Lovetts shows that, on average, in the last quarter of 2010, businesses waited 97 days before issuing a Letter Before Action. This has dropped to 91 days in the final three months of last year. Once a Letter Before Action has been sent, firms are allowing debtors two days fewer in which to pay up. “There’s definitely a feeling of businesses battening down the hatches to ride out the economic storm,” says Lovetts chairman Charles Wilson.  “Issuing a Letter Before Action at 91 days is a significant change from where we were a year ago, and a clear signal that economic conditions and the problems in the eurozone are prompting a change of behaviour in the finance and credit departments of firms across the UK.” He adds that it makes “absolute sense” that, in the current climate, cash flow is put at the top of businesses’ priority list.  “That means taking a much firmer line on late payers. The days of tip-toeing around the issue are well behind us ? a customer that doesn’t pay on time is a debtor and by acting quickly and decisively on outstanding payments, businesses will discourage late payment becoming a regular habit.” Picture source