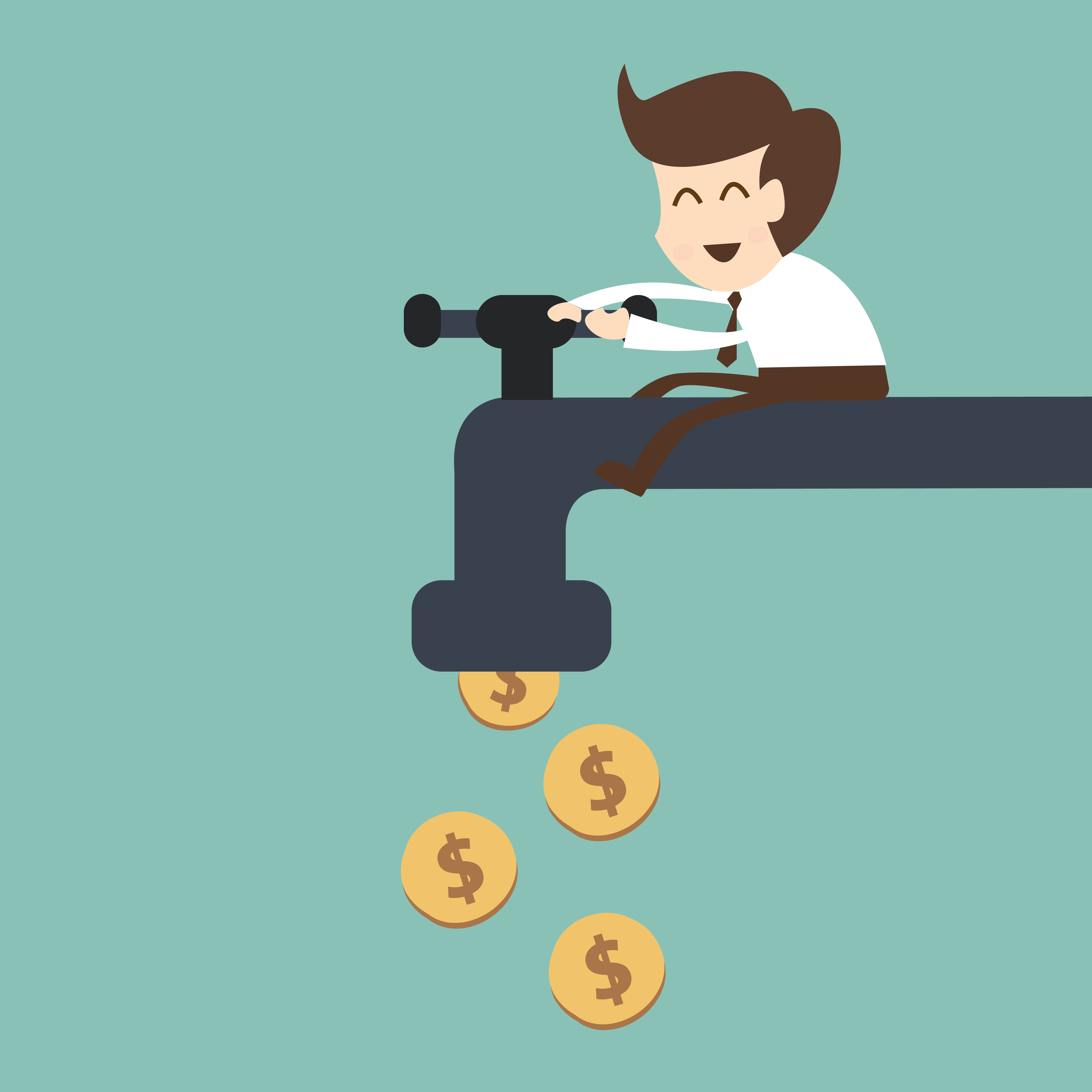 Analysis of the?Hitachi Capital Invoice Finance?s funding data illustrates an increased appetite for finance, with the total credit offered to businesses in the tax year commencing April 2015 totalling ?841m, up from ?823m the previous year. Lending figures also show a clear demand from SMEs for funding increases, with the number of applications rising significantly in April, July and October on an annual basis.

As such, John Atkinson, head of commercial business at Hitachi Capital Invoice Finance, claimed business activity in 2016 would be impacted by a number of external factors???in what is set to be an allegedly volatile landscape for political and legislative change. “Many of our customers have found it necessary to pursue alternative routes to finance, as banks look to reduce the risk profile of lending portfolios,” he said. “In general, the days of firms using an overdraft facility as a ?stop-gap? to ride out cash flow disruption are over, businesses must act now to produce accurate forecasts for the year ahead.? April, while traditionally hailing the beginning of the new tax year, could be a turbulent period for SMEs, he said. The introduction of the National Living Wage will prompt an increased wage bill for many businesses; a high proportion of which are still bridging the transition into pension auto-enrolment. The month also heralds the implementation of new immigration laws which will prevent employees earning less that ?35,000 per annum from staying in the UK for more than five years.? Read more about retaining staff: Atkinson said:??When forecasting activity and productivity during the summer months, the impact of the holiday season must be acknowledged. Often, a depleted workforce during July and August can have a negative effect on business continuity, with limited trading activity and the reduced ability to chase prompt payment denting cash flow.? According to data from Hitachi Capital Invoice, the most pronounced rise in demand for cash flow finance occurs during October, as businesses gear up to capitalise on emerging contract opportunities. While this period typically yields an increase in deals activity within the corporate arena, it is also a busy time for retailers that invest in stock in preparation for inflated sales during Black Friday and in the run up to Christmas.? He added:??It is vital that SMEs pay close attention to working capital during 2016 and retain the agility to react to market changes. The possibility of an EU referendum, which is due to be held as early as June, alongside expected rises in interest rates could impact business confidence. For firms that manage to protect cash flow, either organically or via the securing of external finance, success, stability and growth await.? If you?ve woken up in the middle of the night in a cold sweat worrying about how you are going to pay the wages for your loyal staff, then read on to find out how to better manage your cash flow. Image: Shutterstock