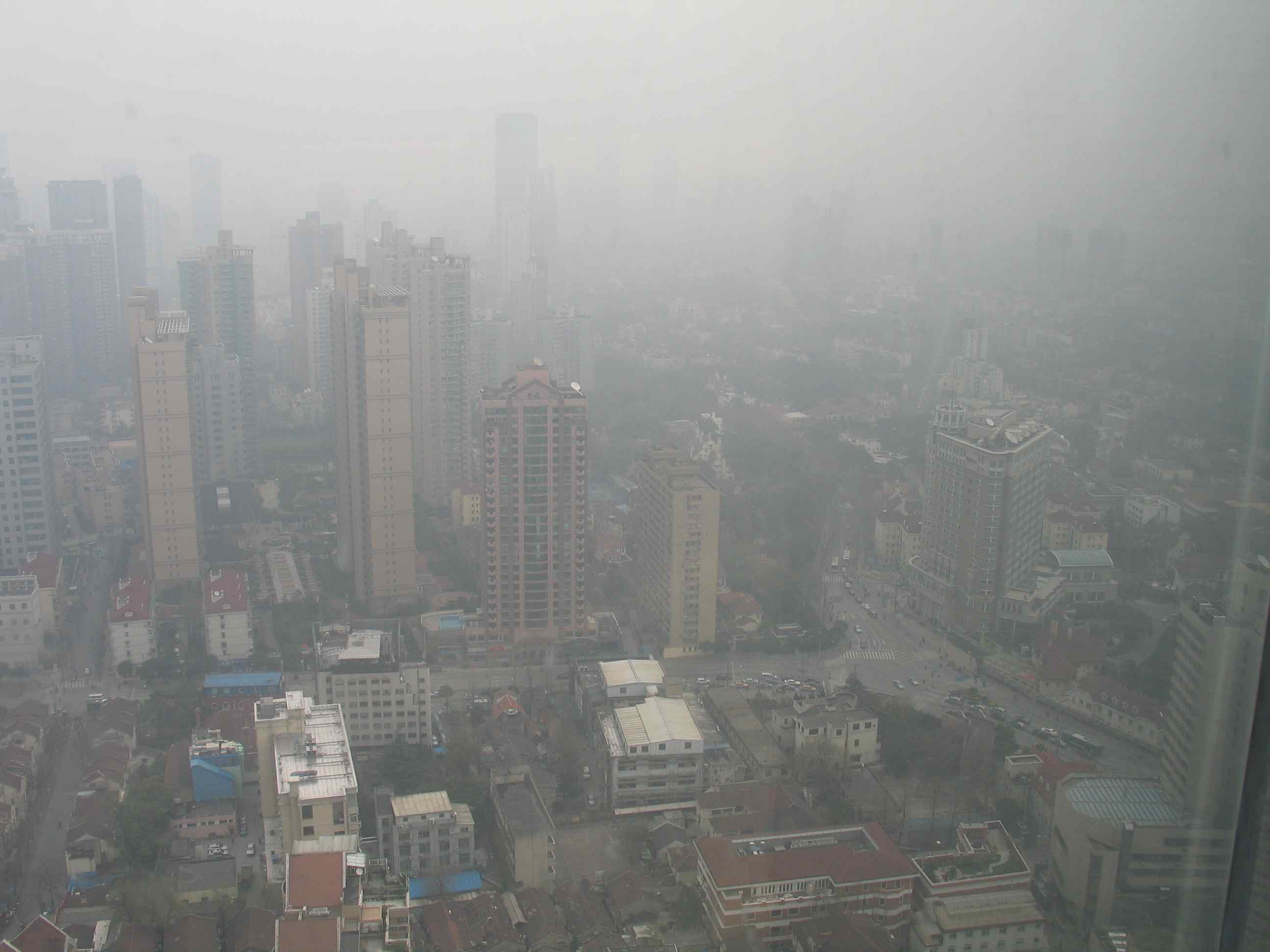 I’m blogging about my experiences in China for Real Business – catch up on my journey so far. Jogging in China is not easy. I took my running gear, but have only managed half a dozen runs in three months – partly because I’ve been living out of a suitcase a lot, but mostly due to air quality.  Paula Radcliffe suffered in Beijing, and so do I when I’m running. The air in most big cities in China is visibly smoggy (Beijing also blames the dust blown south from Mongolia) and although I haven’t had breathing problems while walking, there are some dire warnings being reported (by Western scientists) in the media – and I do notice breathing is harder when running.  I’ve just heard that I’ve been accepted for my maiden London Marathon next year, so I need to get out there!