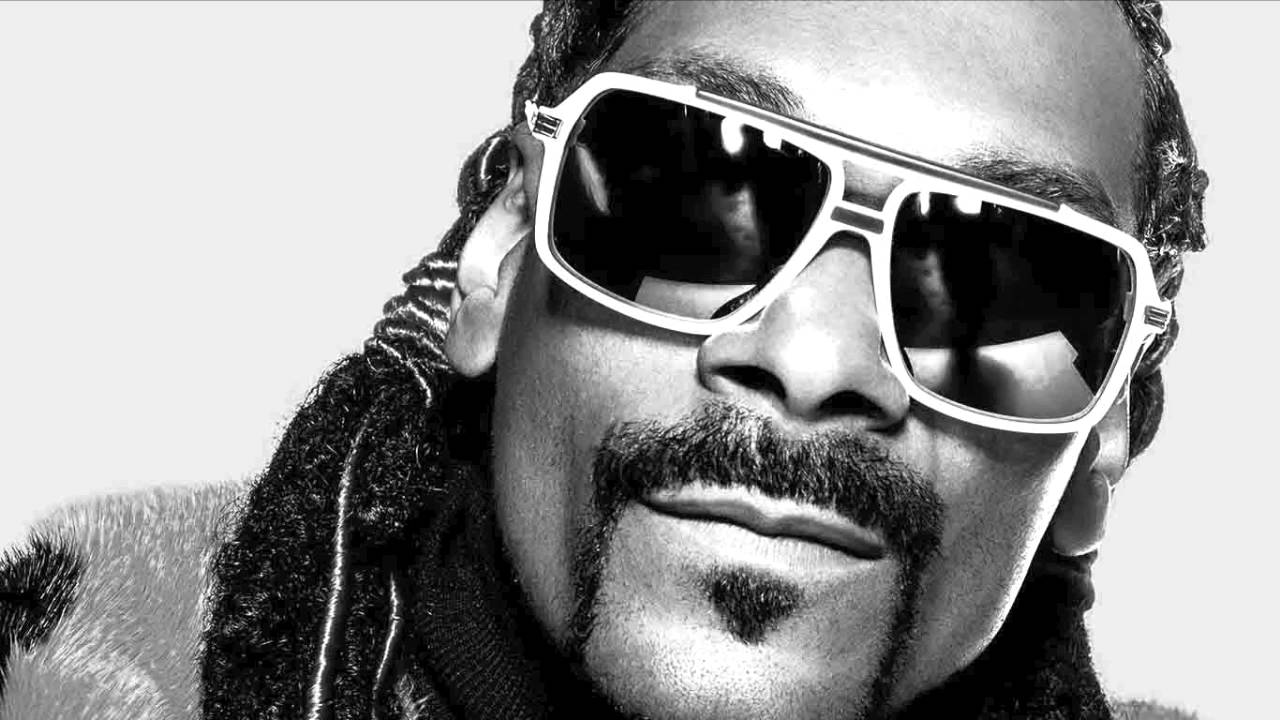 After starring in the first hardcore porn video to make Billboard’s music video sales charts, and win an award for it, he founded Snoopdelic films – a production company dedicated to, well, Snoop-themed movies. In addition, he has an estimated $135m stake in Reddit and zero-free stock trading platform Robinhood, owns a high-end dog food company called DOG for DOG, as well as a dog fashion brand, a music online distribution site named digitalonlinegangstagrooves.com and a sticker firm called Snoopify. According to the Wall Street Journal, Snoopify alone earned him $30,000 a week in the first month of its launch. Add his albums to the mix and what you get is an incredibly rich individual. He’s so wealthy, in fact, that he could attempt to foster an entire industry of his own – something he may actually be trying to do! So how do you create an industry?

Snoop Dogg is campaigning to become the next CEO of Twitter

Being happy is paramount. After all, to create an industry you’ll be investing quite a lot of your time. And let’s face it, the perfect person to front a cannabis company would by Dogg. He doesn’t hide his love for it – far from it. It’s actually become a prominent part of his brand image and is heavily referenced to in his lyrics. In fact, in an interview with The Wall Street Journal, Dogg offered some advice. He said: “Whenever you’re looking to invest or startup a business, make sure that you’ve uncovered something that’s missing from the world. Most of all, be original, be different, and at all times be you and do what you love.”

(2) Figure out the best location to set up shop initially

While marijuana is still illegal under federal law, legal medical marijuana markets have been opened across Colorado, Washington, Oregon and Alaska. Right now, 86 per cent of Americans live in a state that allows some degree of legal cannabis use. And the changing attitudes towards marijuana has given birth to the state-by-state legalisation efforts that have brought a chunk of the industry from the black market into mainstream commerce. It’s therefore not hard to see why Dogg is trying to tap into the US market. Colorado was the first state to legalise adult use in 2012 and has since played a major part in Dogg’s aim to revolutionise the industry. More specifically, he launched his very own marijuana line, Leafs of Snoop, in 2015, which is only available in Colorado – it’s a start.

With the prime minister of Canada, Justin Trudeau, promising to legalise, tax and regulate marijuana, the eyes of the world have also been upon this country as a business model for medical cannabis. This enabled Dogg to form a deal with Tweed, which was granted exclusive rights to use specified content and brands owned by Dogg’s company. Dogg said of his decision: “There are real social and medical benefits from the cannabis industry, and the world is seeing this positivity in a whole new way. Canada has been at the forefront of the business model, and I look forward to being a part of the road ahead.”

Read more about how to foster trust in the marijuana industry, and how Dogg’s trademark saying, “Let’s medicate, elevate and put it in the air,” helps him do that just.