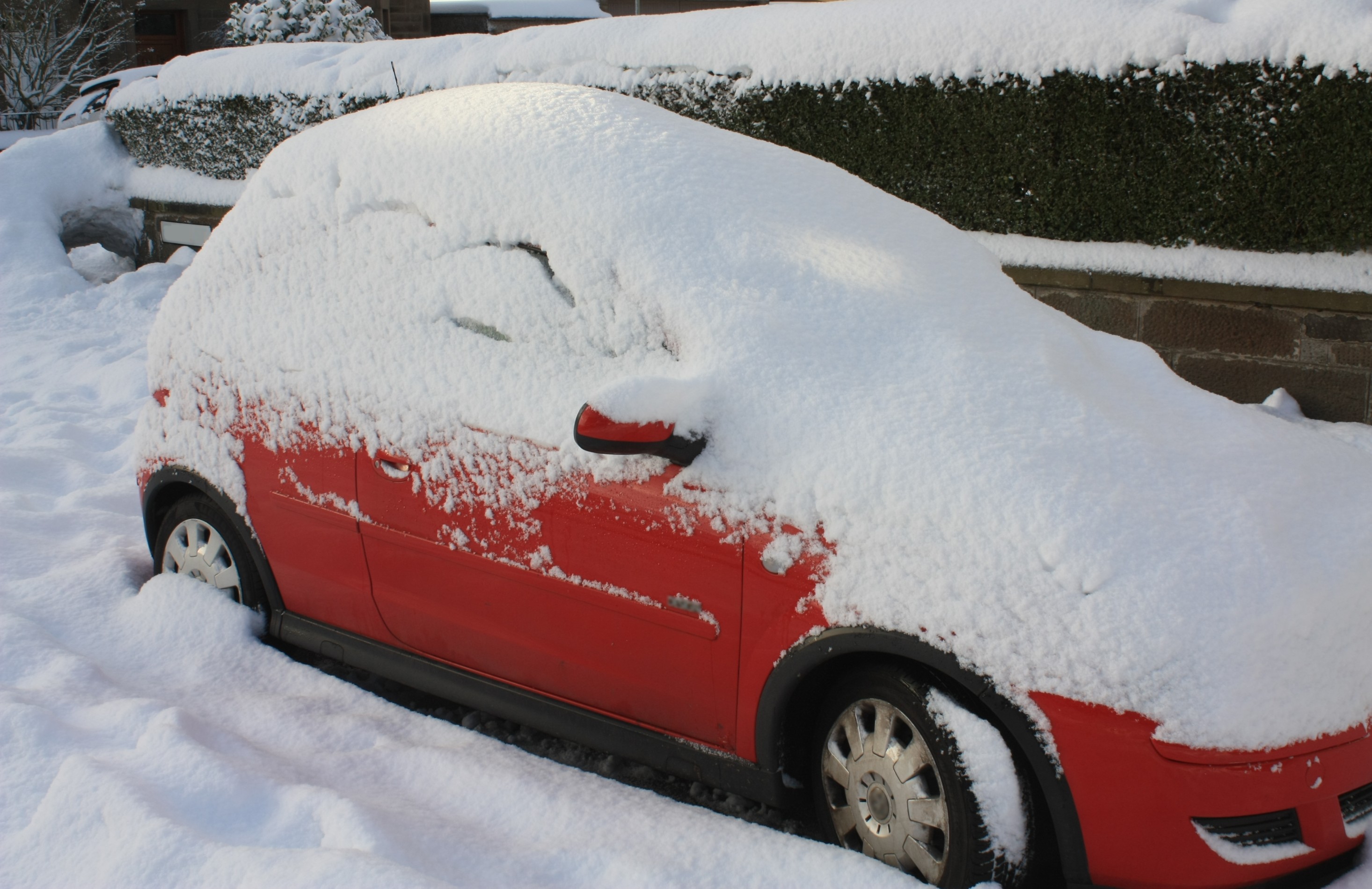 A guy I know who lives in the north of England told me about a regional TV news report, which showed a residential street at 8.30am filled with cars untouched from the latest heavy snowfall. As one solitary car pulled away from the street, the reporter asked the driver where he was going on his “essential journey”. “To work”, he replied going on to reveal his private-sector occupation and telling the reporter that the majority of the people who live in his street are civil servants who pull the duvet back over their heads when the first snowflakes appear in the sky. If this tale is anything to go by, is it any wonder that the public sector has the reputation it does? It’s all very well making it leaner and meaner with the planned budget cuts, but if the public sector fails to adopt a private-sector mentality to running councils and services. then we might as well pour what money they will get straight down the kharzi. On the other hand, difficult situations can sometimes create opportunities and that is where the private sector comes into its own. While public-sectors workers sipped their cocoa in front of Jeremy Kyle, employees of private businesses made more of an effort to get into work.   Maybe they value their jobs more or there is simply a better work ethic in the private sector. For example, at Pimlico Plumbers we had guys digging their vans out of snow drifts in Kent and Essex to get into London to help service the record number of jobs we had last week (more than 2,000!). That’s the kind of grit this country needs to get it moving and shows that it’s possible to keep working whatever the conditions. It has to be said, though, that the private sector has not been immune from the affects of the snow. Apparently the snow might’ve cost the economy £1bn a day. Even with everything we’ve been through in terms of cuts and deficits in the last couple of years, that’s still a big number to comprehend. But in these situations business owners and their staff do what they do best and work harder.  Picture source