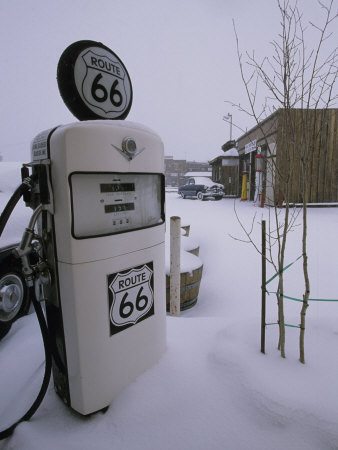 The impact of the snow cost six in ten (58 per cent) up to £5,000 and 13 per cent more than this. Combined with the high rates in fuel duty and the VAT rise, this is putting small businesses on a knife-edge, the FSB warns. “While the government can’t control the weather, it can reduce the impact record fuel duty rates has on everyone – not just small businesses,” says John Walker, national chairman of the FSB. Current fuel prices are at an all-time high: the average current price of a litre of unleaded petrol is £127.77p, while the average litre of diesel fuel is £132.08p. This compares to an average price of £120p per litre of unleaded petrol when David Cameron came to power. A fuel duty stabiliser would definitely help small firms – a fuel duty stabiliser creates an automatic freeze on fuel duty increases and a reduction in duty to match any increases in VAT revenues from higher pump prices. “It’s unacceptable that the government has u-turned on its manifesto promise to introduce a fuel duty stabiliser and it’s vital we see this put in place immediately to remove some of the strain from small businesses, so they can get on with the job at hand of creating jobs and helping to grow the economy,” adds John Walker. And yet, another fuel duty increase is expected later this year, in April… ouch!