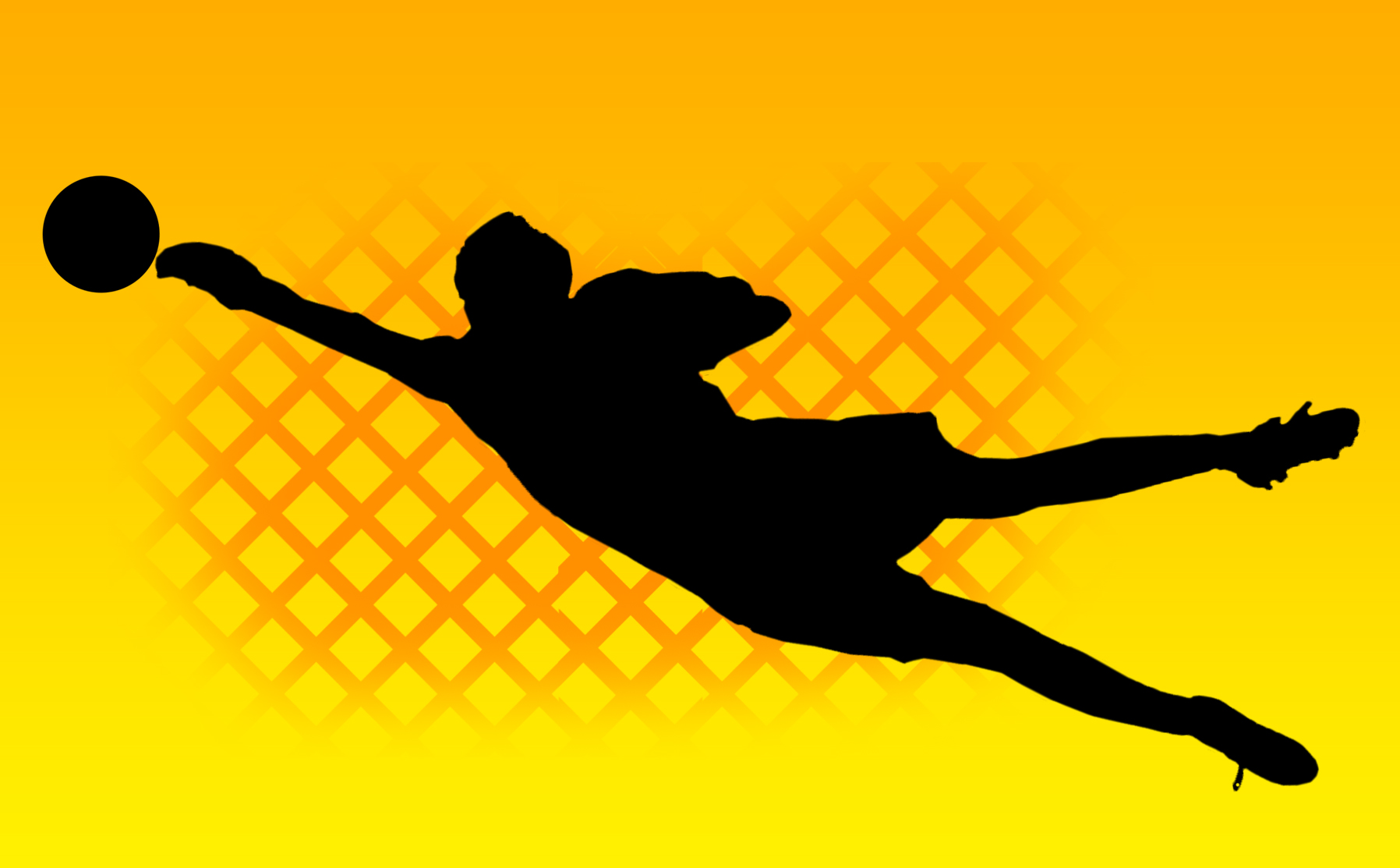 Football clubs are a nightmare to run. In fact, almost two-thirds of League One clubs have been in receivership at some point. Remember Luton Town?s 30-point deduction? Portsmouth FC ploughed through four owners last season and landed itself a debt of ?60m and relegation to the Championship. Think of Leeds United?s tragicomic collapse; the balls-up at Cambridge United; Rotherham going into receivership in 2006 and 2008; Southampton?s sorry saga. And, of course, Crawley Town getting a winding up order last year…

From that, though, came a positive for Crawley. Their rescuer, Bruce Winfield, took them to Old Trafford in the FA Cup. And just look at John Ryan at Doncaster Rovers. He made his cash in cosmetic surgery, bought Rovers and took his side from non-league to the Championship. Ryan even picked himself to play in 2003, running on against Hereford aged 52. So, what do we know? Don?t buy a football team for the glory. And before you join the Madejskis, Glazers and Al Fayeds, make sure you know your stuff:

How much do footie clubs cost?

Many clubs go for a quid. Swansea City, bought by investors for ?100, sold four years later for a ?1. But beware: underneath those figures lies a pile of debt.

So, do I just pay and play?

Not quite. You?ll need to pass the FA?s Fit and Proper Person test if you buy more than 30 per cent of a club. Introduced in 2003 to weed out shady sorts, if you?ve been disqualified as a director, convicted of a serious offence, are bankrupt, struck-off or are involved with another club, you?ll get barred. Case study: Stephen Vaughan of Chester City, who failed the test in 2009 after falling foul of HMRC.

If I?ve got the cash, can I do an Abramovich?

Not any more. New UEFA Club Licensing and Financial Fair Play Regulations require clubs to balance their income and expenses over four to six transfer windows. The rules are being phased in, starting next year.

Can I get PE backing?

Unlikely! As Isabel Unsworth of 3i will tell you: ?No private equity firm would get involved with a football club. They are not proper businesses. Too much politics, too many egos. And there?s no proper exit route ? the history of football clubs on the stock market is chequered, to say the least. They are rich men?s toys, great for entertaining your mates, and that?s about it.?

If the boot doesn?t fit……

you could try a rugby club. In 2010, Bruce Craig sold his pharma firm, Marken, to Apax for ?975m and bought Bath for ?5m. With a salary cap of ?4m per club, there?s at least a limit to the cash you can pour down the gurgler. Picture source