Social data new centre of attention for CMOs and CEOs 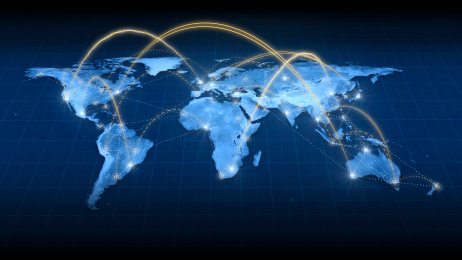 Social data has become one of the most important parts of the decision making process for CMOs and CEOs, according to the results of a new study by Bazaarvoice. Almost half of CMOs have used social data to make predictions or forecasts, and some nine in ten say that their decisions were strongly influenced by the data.

Social data is generally defined as any data given up by individuals that is anonymous in nature and only adds color to a company, a trend, or certain topics. It’s mainly derived form the web and its popular social networking hubs, such as Twitter, Facebook, and LinkedIn.

As the business world re-centres around new ways to serve and interact with consumers, CMOs are seizing the opportunity to use social data to transform their role and organisations, the study finds.

Social data reflects business trends and using it correctly can help to identify consumer traits and patterns that impact brand loyalty and awareness.

CMOs seem most confident in social data’s effectiveness in analysing consumer sentiment toward individual products and product lines, rating their confidence level 6.4 out of ten, on average. As a whole, most CMOs believe social data is at least effective in indicating evident trends or patterns that may impact the business.

It’s not only CMOs who have made customer centricity a priority some 61 per cent of CEOs now say that they must exhibit customer obsession?, according to the 2012 Global IBM CEO Study. At the same time, CMOs continue to rapidly invest in new technologies to achieve this goal. Gartner reported in a January 2012 Webinar that ?by 2017 the CMO will spend more on IT than the CIO.

Erin Mulligan, CMO of Bazaarvoice, commented on the data. In a consumer-obsessed C-suite, the CMOs are the chief customer advocates and social data is their ultimate weapon. Social data lets CMOs truly know their customers and predict consumers” future needs before they even have them.

Nearly all CMOs now use this data to drive decisions. As the business world re-centres around serving and delighting consumers, social data is turning CMOs into customer champions and heroes within the C-suite. And as an industry, we have just started to tap into the potential of social data. 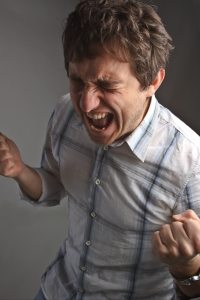 Retargeted online ads, in which an advert is shown to internet users based on surfing behaviour, were shown to be... 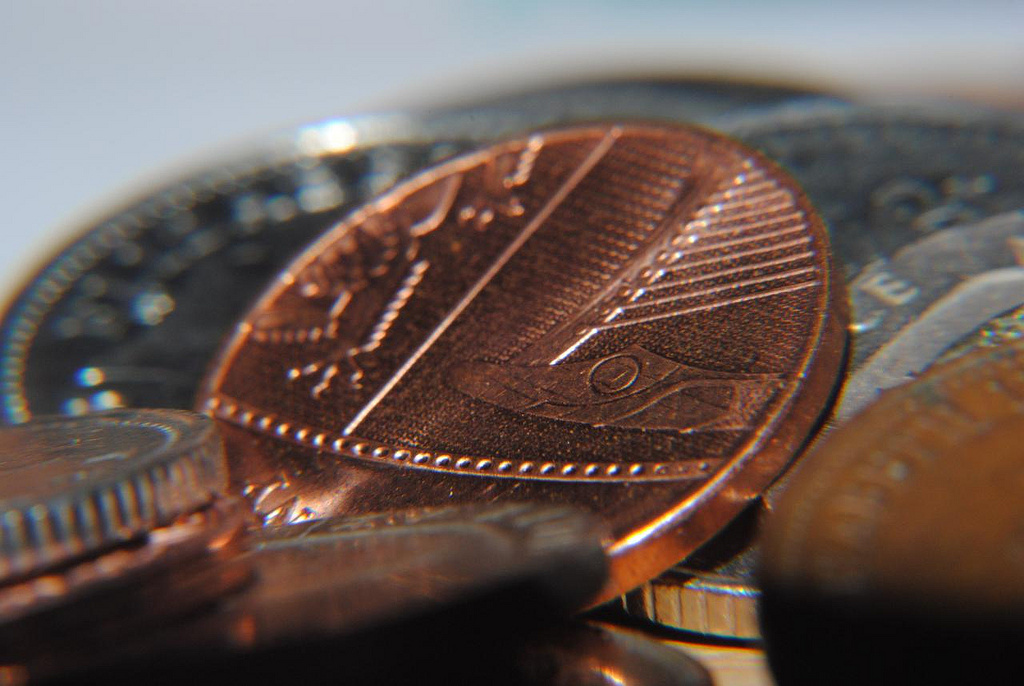 Britain’s biggest start-up to be sold for 1p

Rumours are swirling that Picture Financial is to be sold for just 1p after Deutsche Bank and Merrill Lynch refused...

The high street chain’s administrators, Deloitte, have confirmed that the former retail stalwart will close down on 5 January 2009,... 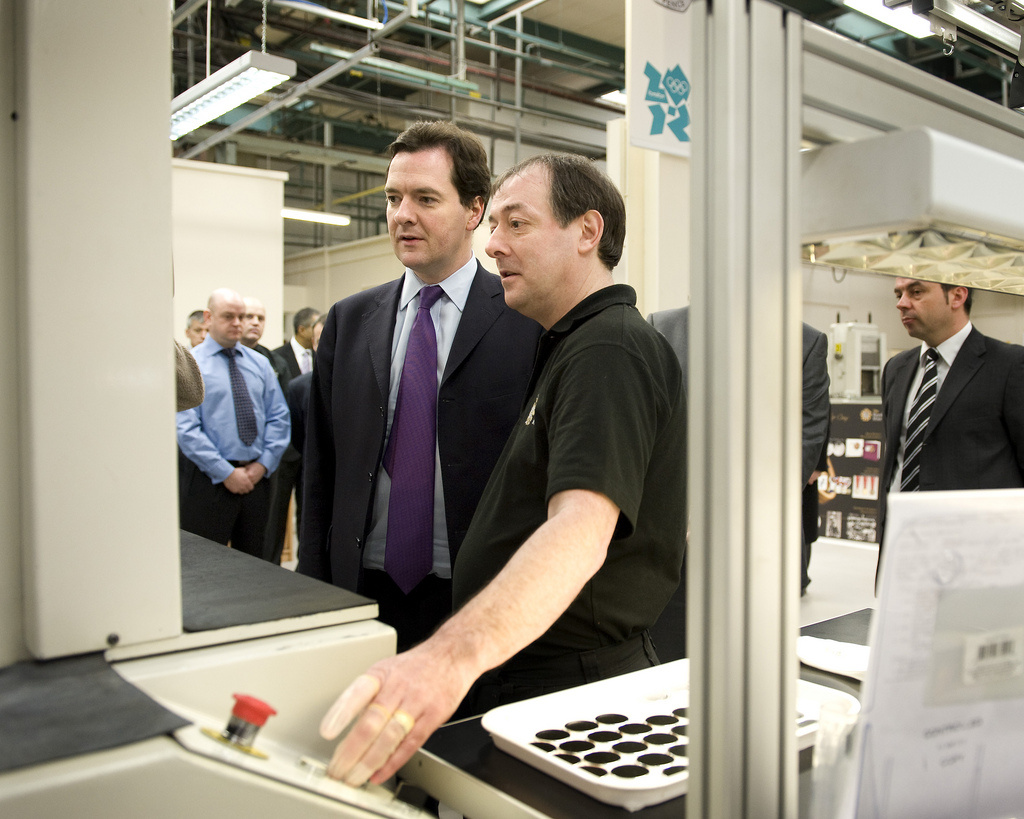 Osborne’s new small business bank: What will it do, and who will run it?

The details of George Osborne's plan for a new small business bank are still to be published. It may be... 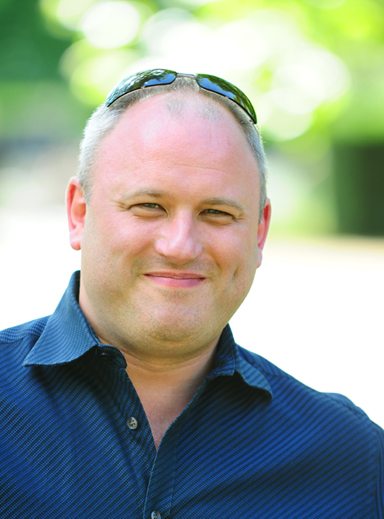 User uptake is one of the biggest challenges a digital-based business will face. With increasing competition in the market, Kite... 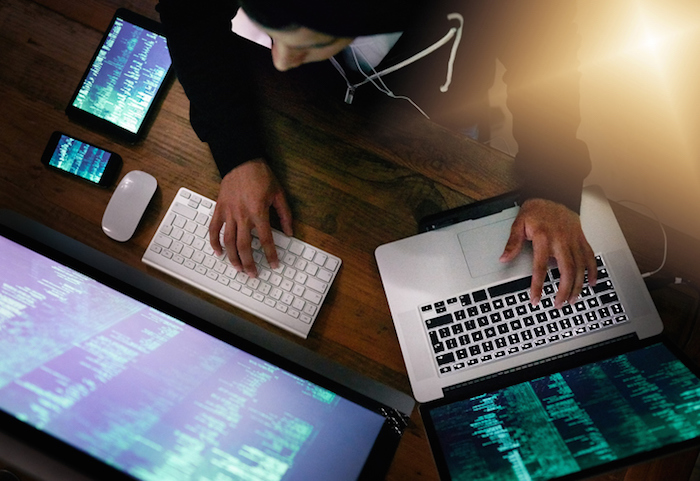 Your own employees are the biggest security risk

Cybersecurity has risen to the top of the agenda for businesses thanks to increasingly common headlines about malware attacks, like... 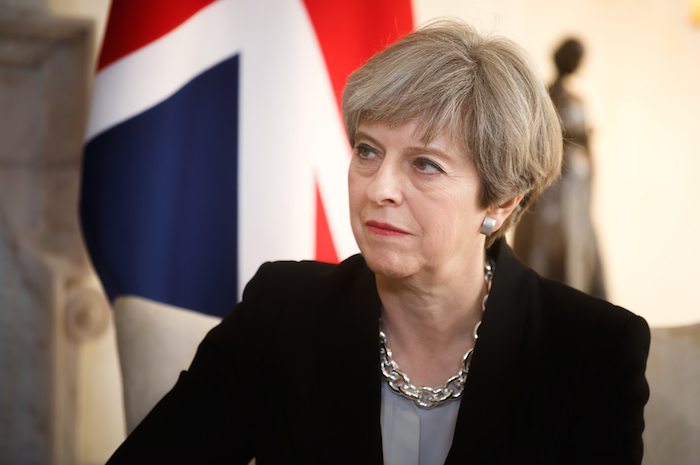 Yes, that's right, it's the Maybot! MPs and Party members are relentlessly suckered in?..and nothing emerges?.Even now, post her most...

The definitive business advent calendar: 7 December Eat all you like

Thats right, for seven straight weeks the one-off payment of $100 will allow you to get unlimited pasta, breadsticks, salad... 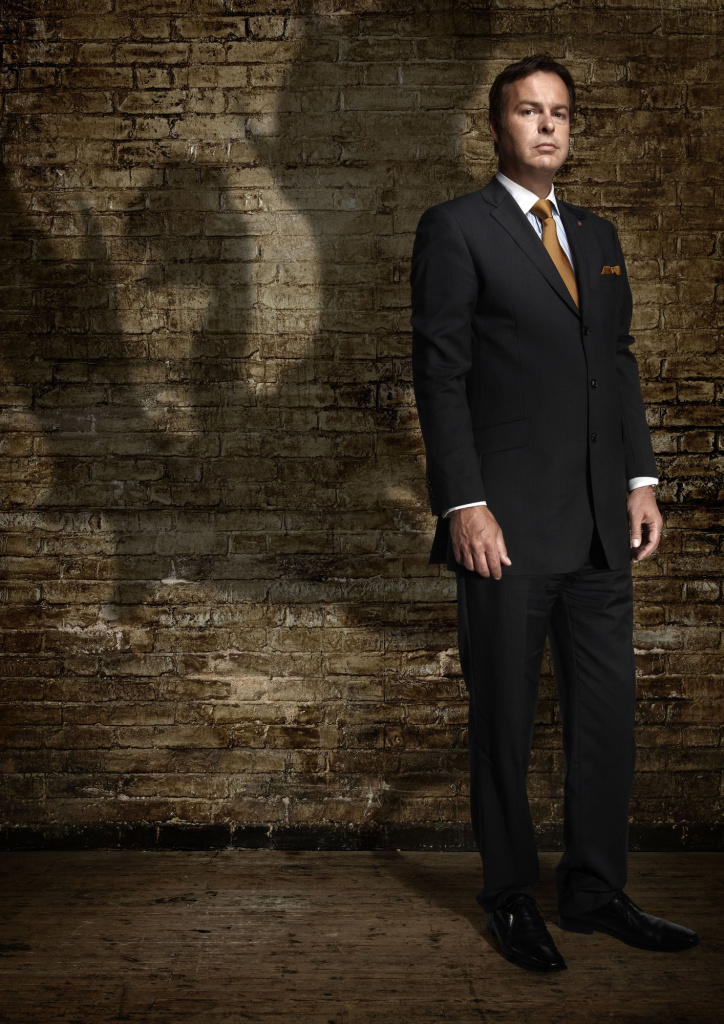 First to feature on Dragons' Den this week was former disc jockey Bob Davis, wearing a tuxedo. The entrepreneur was after... 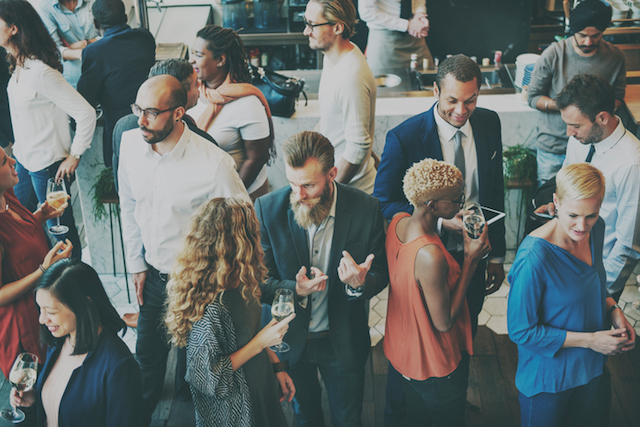 Networking events can be awkward and uncomfortable. But they are like an elderly, and quite wealthy, maiden aunt who's about... 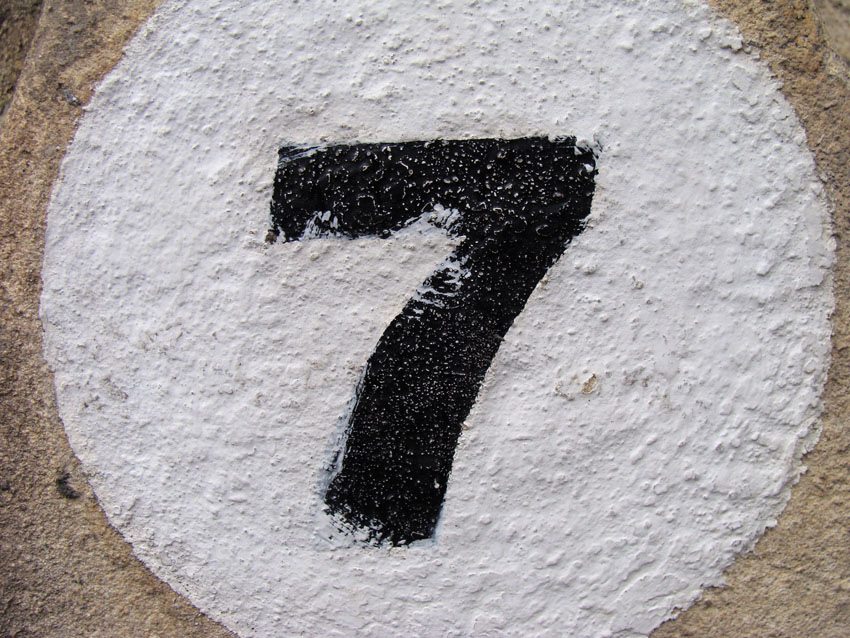 As many people look to make the most of our glorious summer, we've come up with seven top tips for... 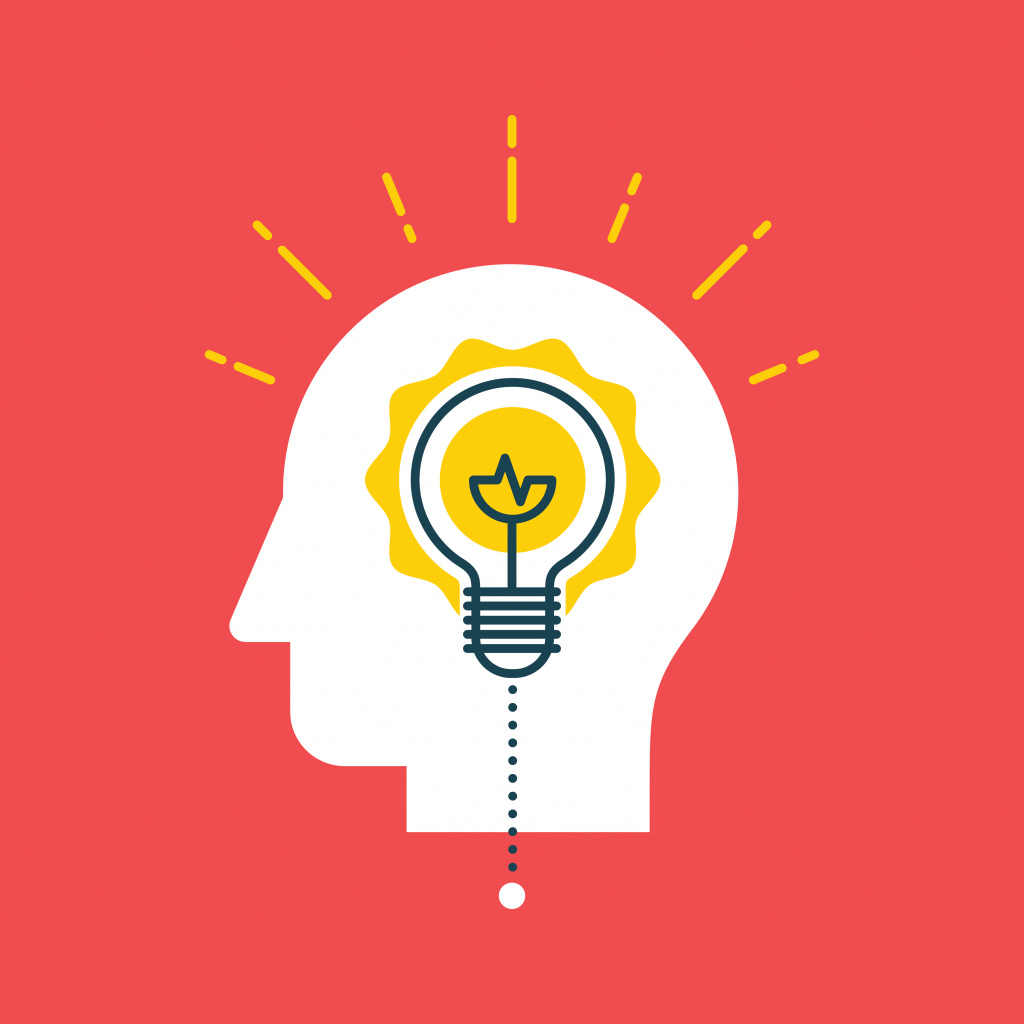 The £12m-turnover recruitment firm specialises in finance and banking, commerce and industry, and IT and telecoms. It has offices in... 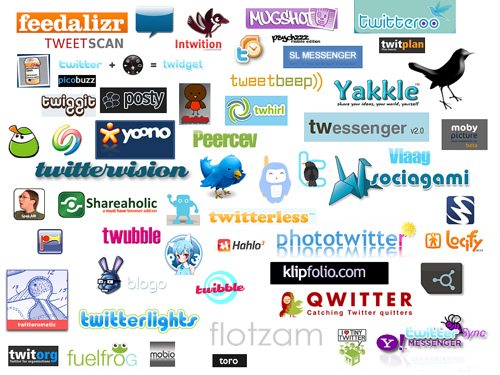 1. Klout – Klout is fast becoming the Twitter application of choice for how influential someone is on Twitter. Anything... 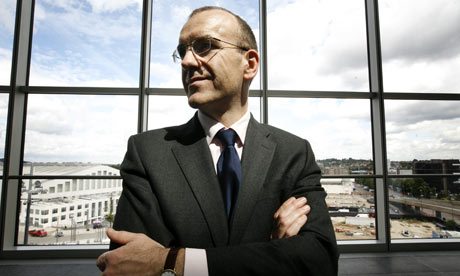 How to build brand trust in four steps

Brand loyalty in customers translates directly into increased revenue and profit, so this is an area that companies need to... 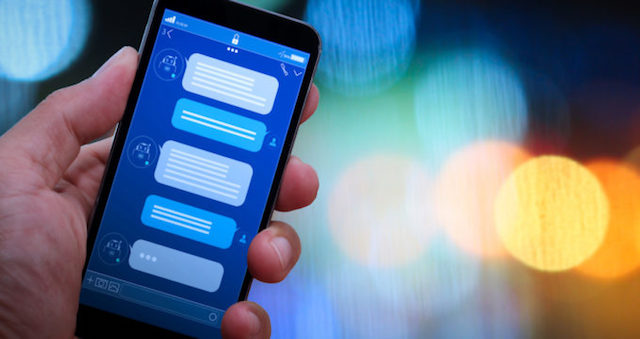 Why SMEs will benefit the most from Live Chat

Imagine if your staff were lazy, unhelpful and weren?t proactive with customer needs. Apart from being a retailer's worst nightmare,...