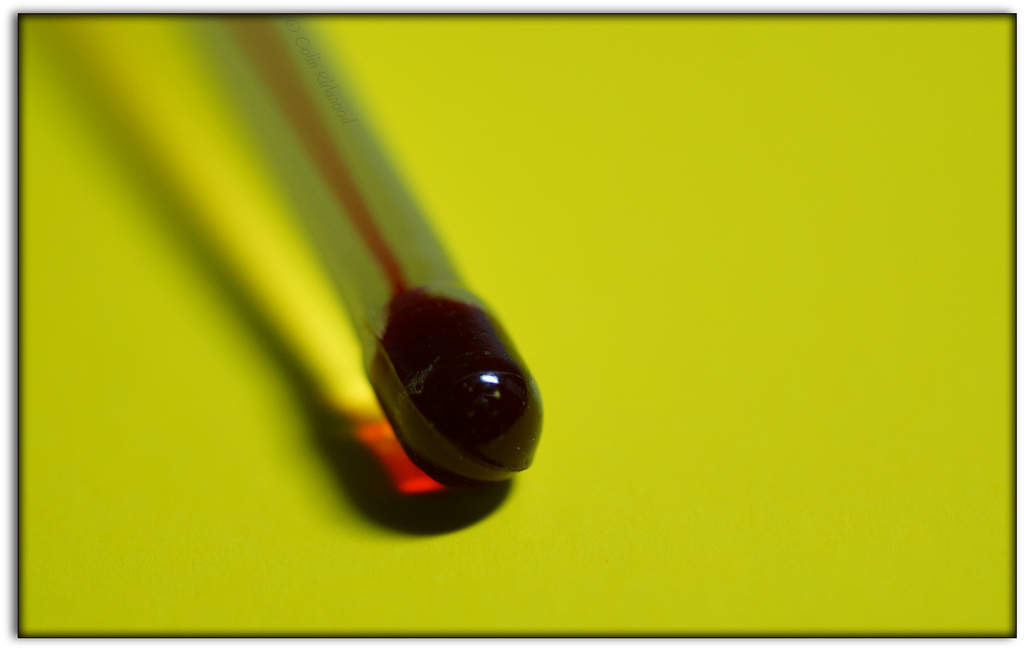 As all companies know, social media’s role in customer relations is hugely important and, to an extent, symbiotic. When a company does something well – be it through a viral campaign or exemplary customer service – it is the customer base that responds most strongly through social media.

This dissemination of positive messaging is a great way that companies can turn customers into brand ambassadors. But the opposite is also true; when a company performs poorly, its customers take to the internet to voice their outrage.  It’s often said that a customer will recommend a company due to good customer service to a small network, but will denigrate bad customer service to a far larger audience.

Before a crisis: find and know the social media conversation

A vital step in customer engagement, and something that many firms still struggle with, is knowing what is being said about a brand.  Every day there is a mass of publicly available data, shared through billions of interactions across social media platforms. These can range from off-the-cuff remarks about a brand, to an in-depth review of certain products, and each should be treated differently.

As with other forms of media, more weight should be given to certain social media users who are influential, or have more reach than others. These people are termed “influencers” by the industry, and are those with the most followers, most credence and thus, the loudest voices.  As a group, influencers need to be handled with care, as their views of brands can quickly shape that of their followers.

Another aspect in monitoring the social conversation is finding out what competitors are doing well, as well as learning from their mistakes.  A competitor’s mistakes help show how customer dissatisfaction may occur, and how best to prevent it from happening. This could be a rival product that receives terrible reviews, or a campaign that wasn’t thoroughly thought through.  By monitoring competitors through social media, a company can learn how to adapt to the current consumer climate, without themselves making a mistake.  The problem with social media being so capacious and constantly evolving is that when a crisis does strike, the vast web of the medium incrementally expedites the fallout. Like caulking a ship before a storm, companies need to prepare themselves for any possible social media problems.  Last year, O2 monitored the conversations surrounding their brand, analysing what the most influential commentators said and looking into the tone of their comments about the brand.  This homework acted as vital intelligence when crisis did strike, and there were network failures nationwide. The sad and angry tone of customer feedback prompted O2’s good-humoured and apologetic response to the crisis. Customers took the crisis personally, so O2 responded using personalised @replies and tweets, which were very well received.

When crisis strikes: monitor what is being said

When a crisis does strike, it is impossible to be fully prepared. As any reputation management consultant worth their salt will tell you, preparing for different events and having clear steps to follow in different situations is the backbone of their craft. Despite this, a company can only be so prepared, as every crisis situation differs.

The most effective way of analysing how well a company is handling a crisis is by using a sentiment index which provides a complex, tailored measurement of feeling towards a company, its products and brands.  This is calculated using many factors including the number of sources commenting on a brand, the tone of what key influencers are saying and the number of postings about a brand. It is through calculations like this that companies can put a value on how customers feel about their brand, and track how this changes both during and after a crisis.  Another key benefit of sentiment analysis is that it helps firms pinpoint exactly what they are doing which is causing offense. For example, many customers will still feel aggrieved after a sincere apology because the issue they’ve complained about still remains unsolved.

Another vital step to take in mitigating damage during a crisis, is to appease influencers. As companies have already identified these, it becomes easier to monitor what their view of the brand is and how that changes over time.  If a company notices dissatisfaction among industry influencers, it can take immediate steps to resolve their grievances and prevent the spread of ill will, nipping the issue in the bud. By keeping track of influencers, as well as banking a wealth of information about how competitors have dealt with similar situations, informed steps can be taken to best amend the problem.

Should the worst happen and your company face a full blown social media reputation crisis, then sentiment analysis can be used to assess when your counter measures have taken effect and the issue has been resolved.  This may take some time, but by analysing your sentiment levels pre-crisis you can pinpoint once you’ve taken enough action to remedy the issue and monitor whether feeling towards your business has returned to its natural level, or whether you’ve handled the situation so well that opinion is actually more positive than it used to be. As O2 showed with their reaction to network failures, understanding your customer base and how they interact with your brand is pivotal. By using humour in their responses to vociferous customers, not only did the company come out of the crisis with no lasting damage, but increased their twitter following by 60,000.  Keeping a keen eye on the social media conversation before, during, and after a crisis is the best way to manage a social media crisis. Companies that deal well with negative situations are undoubtedly those that understand their customers, and can take reactive steps in mitigating damage to their brand.  Richard May is national sales director at social media monitoring firm Spotter. Picture source