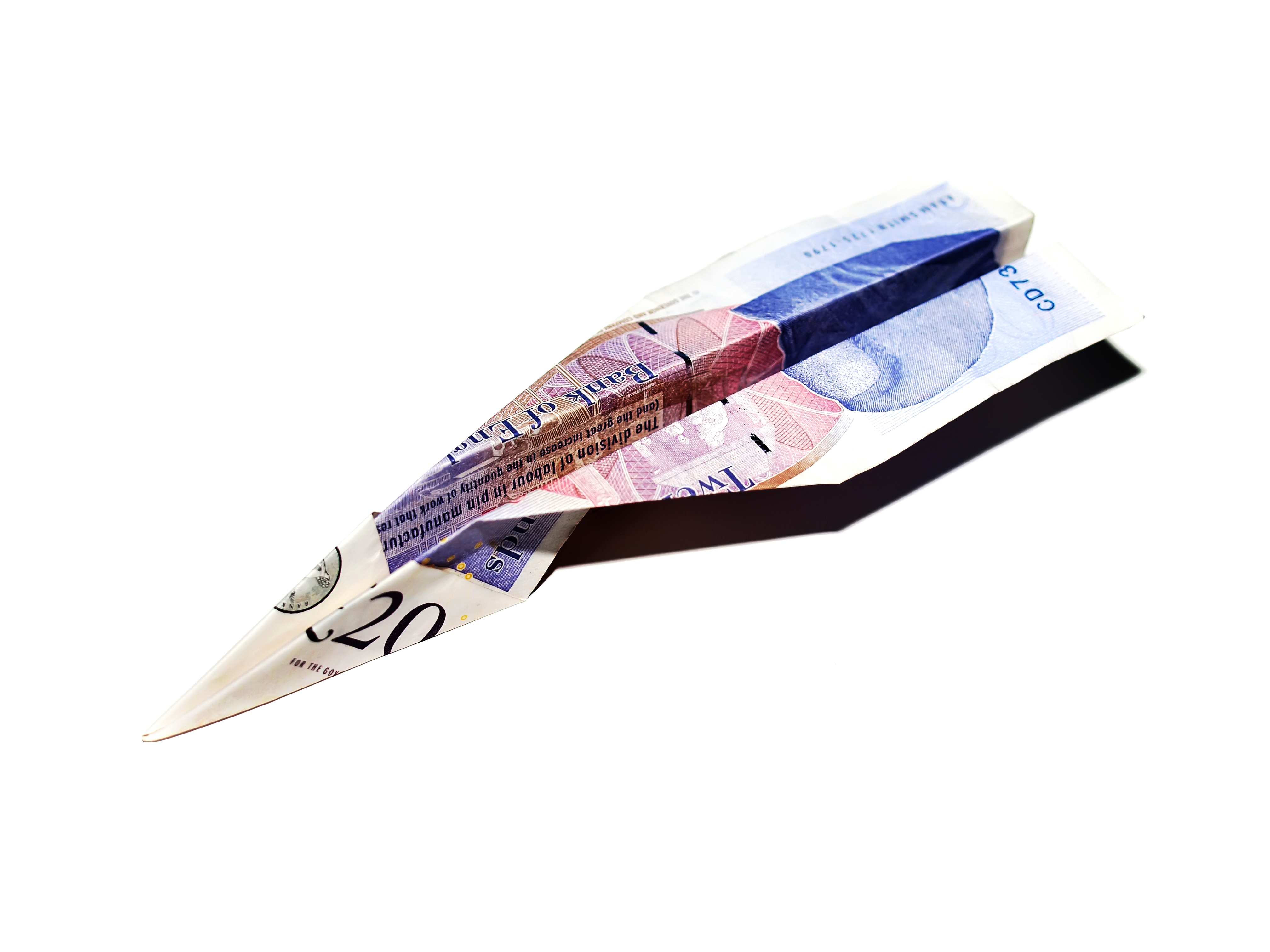 This week’s social media event at the British Library raised an interesting conundrum: should you have two facebook accounts, one private and one business?

I use Facebook quite a bit privately as a way of communicating with my son in Australia. People do send me friend requests (staff and customers) and then chat to me about business. I used to go along with it without a second thought but, having been tackled about a business matter on a Saturday night once too often, I’m now getting short tempered with the whole thing, and mildly paranoid that I’ll say something inappropriate – especially if I have been at the vino collapso!   Even stone cold sober, I’ve also been known to muddle what I write on someone’s Facebook wall. Between friends, a social faux pas is fine – but not in the business world. So yes, I swing between the idea of having two accounts, and thinking people can just lump it and get the “real” me.

Oddly, I don’t have the same worry with tweeting. I don’t even do all my own tweets, so set is it in my mind that this is a marketing exercise.  Then again, I was slightly shamed by the laziness of this when I read recently that Will I Am turned down the services of a tweet assistant. Clearly, I’ve been abusing my poor marketing lady for months!

Earlier this week, I was at an event at the Judge Business School, co-hosted by the Centre for Entrepreneurial Learning. I was one of several guest angels and entrepreneurs, on hand to advise PHD students about to, or indeed already in the throes of, launching their own business. Virtually everyone I spoke to was planning a web-based business of some sort. Quite a few of the start-ups were linked with social media. Clearly, PHD students agree with King of Shaves founder Will King and believe it to be the future.

We’re now at a stage where starts-ups in the States are attracting valuations of as much as $100m. Twitter, which actually makes a loss, is valued at $10bn. I cannot be alone in finding both those facts completely and absolutely ridiculous. It’s “paper-money madness”, similar to that leading up to the previous dot.com boom (and bust).

Should a dot.com type bubble re-occur within social media, the “flash” might be a little hotter and briefer in the pan than anyone expects. Picture source