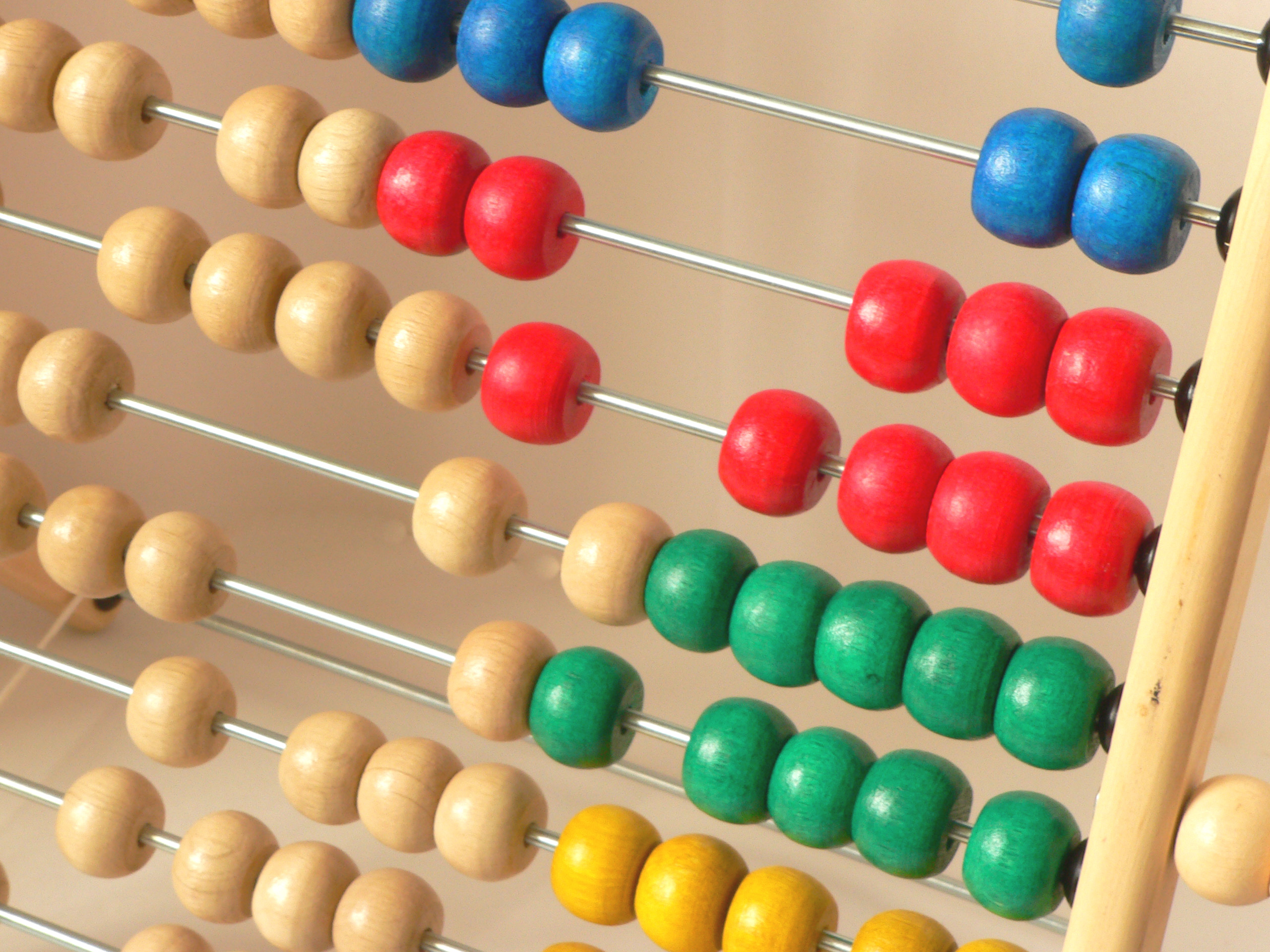 There has been so much talk recently about the new generation of social network companies and how they are not only attracting huge user bases, but also huge valuations.