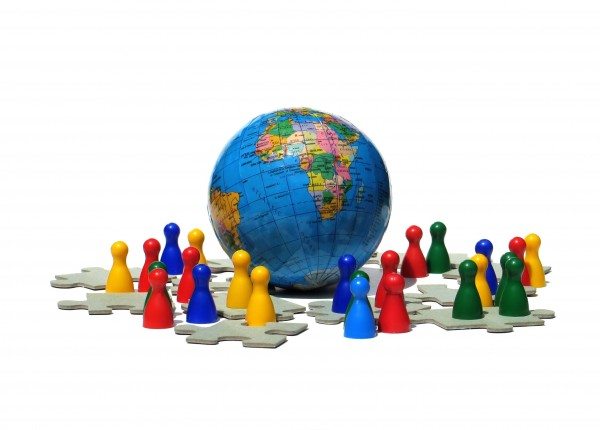 Recent research from the global social media impact study (GSMIS) provides a fascinating insight into shifts in social media, but while the focus has so far been on the apparent decline of Facebook, the real story is the diversity in how services are used.

The current abundance of social media platforms provides consumers with extensive options when it comes to sharing content and it?s something that marketers must stay on top of. The risk is that companies that concentrate their efforts on specific social platforms could fall behind the curve and fail to maintain a rewarding relationship with their customers, who are looking to share content via entirely different ones.

What do the statistics say?

Gigya recently released research into the landscape of social sharing for the third quarter of 2013. The results measured the trends in social media sharing across the last year, and clearly show that consumer preferences are changing, and they?re changing quickly. Facebook is still the dominant sharing destination in some cases, but other social networks have now become important venues for shared content across various sectors. Google+, Twitter and LinkedIn have made great strides in the area, but the big news is about the rapid growth of a relatively new player: Pinterest. The photo-sharing network, which now has over 70m active users, has become a top sharing destination in the past year. In particular it?s made huge strides in industry verticals like ecommerce, where it has actually surpassed Facebook as the most shared network, with 44 per cent of all shares.? While the image sharing site is less well-used in the UK, in the third quarter of last year it overtook Twitter as the second most popular sharing platform in the US, with 29 per cent of consumers choosing this method for sharing content. Facebook is just seven per cent ahead, at 36 per cent.

However, while Pinterest is rapidly growing in the US, looking at Europe it?s clear that consumers interact differently to their transatlantic counterparts. Gigya?s third quarter research revealed that European consumers use Twitter nearly as much as Facebook (45 per cent use Twitter and 47 per cent use Facebook). This is a not only a clear indication of the relative dominance of Facebook and Twitter in Europe, but it?s also a prime example of the complementary sharing activity that consumers indulge in. If the US social sharing statistics are an indication of possible usage trends, then 2014 is the year for European marketers to put their Pinterest strategies in place, as there?s likely to be a huge uptake of the photo sharing platform alongside the established Twitter and Facebook use. The truth however, is that there?s no longer a singular social channel that marketers should focus their attention on, as there?s no longer just one platform that consumers engage with. It?s now a multi-dimensional social landscape and marketers must acknowledge the importance of engaging with their consumers at every appropriate touch point. Businesses looking to take charge of their social marketing programs should take heed and ensure that they are not only engaging with users on a variety of social networks but also optimising their own properties and content to encourage sharing to these different venues ? for example, creating compelling visual content for Pinterest, and using short headlines to create shareable content for Twitter. John Elkaim is VP of Marketing at Gigya.