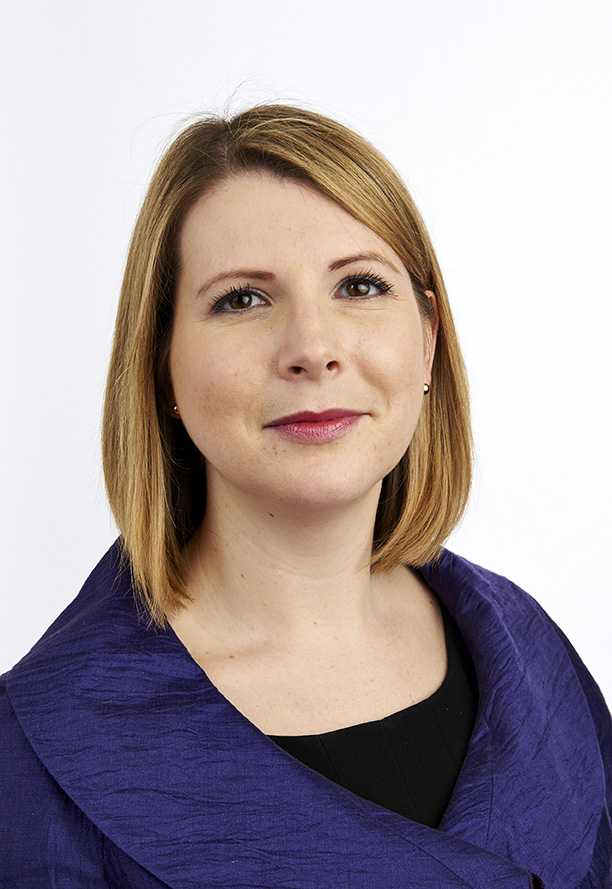 Share via
In the run up to our annual First Women Awards, we?re once again opening up the vote for Business of the Year to the readership. The 2016 shortlist consists of five companies ??Sodexo, A.T. Kearney, Dell, Sky?and Unilever ? which have been put under the microscope to unveil how each went beyond statutory requirements to develop a female workforce. To make the ultimate decision easier, Real Business interviewed a senior decision maker at each company. Employing 420,000 workers across 32,000 sites and 80 countries, it comes as no surprise that Sodexo is considered to be the 19th largest employer worldwide. However, as is often the case when it comes to larger firms, criticism on how leaders are handling modern day issues comes in abundance. But one thing?s for sure, diversity isn?t on the list for Sodexo. In 2015, its CEO, Michel Landel explained the company?s determination to foster diversity and promote gender equality. He said: ?Greater diversity and inclusiveness are part of a cultural transformation that requires time and humility. It needs a set of clear, measurable, and attainable long-term objectives for management. Teams must be held accountable and accountability cascaded through the organisation. We all know that without targets, nothing gets measured and nothing changes. Read our other four Business of the Year profiles: ?I?ll be honest with you: this cultural transformation is not easy. It takes rigour and determination. It takes time to convince all those, including some women, who do not understand why this issue is a strategic one. As a company, we have to help teams alter their perceptions so as to build an organisation in which each of our employees can build a better future.? It?s certainly made the business case for women, according to Meg Horsburgh, head of diversity, who claimed Sodexo?s own company-wide study found that where there was gender balance in the management population, there were positive outcomes in terms of employee engagement, brand awareness, client retention, organic growth, revenue growth and gross profit. The study, she said, had been created off the back of a McKinsey report, claiming that by 2025, nearly half of all Fortune 500 companies would come from emerging markets, with 40 per cent located in China and India. ?Businesses can only reach full potential when the leadership team reflects the diversity of their customers, more than half of which are women,? she said. ?To better understand and leverage this trend, Sodexo initiated an internal study to explore and understand the correlation between gender-balanced teams and performance.?

It essentially reinforced the conviction that gender balance is a significant driver of performance and only delivers results if it is embedded in global strategy and is systematically addressed at all levels of a business. Also, Horsburgh revealed that Sodexo had increased representation of women on the board of directors from 31 per cent in 2009 to 38 per cent in 2015, increased representation of women on the executive committee from 25 per cent in 2009 to 43 per cent in 2015 and managed to boost its representation of women among senior leaders from 17 per cent to 31 per cent. Indeed, Horsburgh has seen Sodexo come a long way, with recognition of the company?s Diversity and Inclusion (D&I) success coming earlier in 2016 when it was included in Fortune?s list of ?World?s Most Admired Companies in 2016?. Sodexo?s diversity strategy was further highlighted when, for the third year running, it featured in the Times 50 Top Employers for Women. And since its inclusion in the 2014 list, the company has announced a public pledge to undertake regular pay audits of its staff in the UK and Ireland. Why diversity is important ? Read on to find out how Sodexo is promoting women into management and leadership positions. THE POLL IS NOW CLOSED ? RESULTS WILL BE REVEALED AT THE FIRST WOMEN AWARDS ON 22 JUNE.
By Shan? Schutte</a ></em ></p >