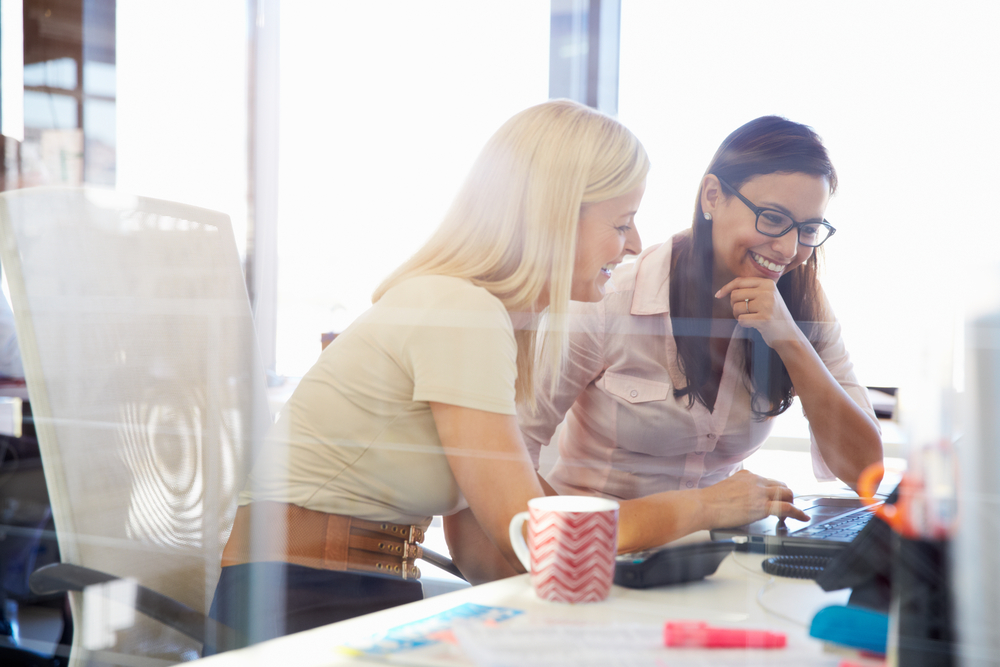 The market for hiring CFOs is quite robust, according to Michele Heid, senior partner at Heidrick & Struggles, due to their average tenure being less than three years. Heid said: “About half of all current CFOs probably got their new jobs within the last 18 months.”

Liberum’s senior VP, Richard Jacovitz, suggested the rise and decline in CFO turnover among larger companies had to do with Sarbanes-Oxley compliance. He claimed that over the past few years, when large companies had to install new systems and document and test internal controls to ensure compliance with Sarbanes-Oxley section 404, the CFO role reverted to the old “bean counter” role.  “Now that most large companies are fully compliant with Sarbanes-Oxley, relieving CFOs of a lot of stress, they can once again function more as strategic partners,” Jacovitz said. With that in mind, companies are willing to pay well for the right CFO. However, as CFOs take on broader and more strategic roles, they are finding that career success is increasingly determined by their ability to work well with others. This was echoed by Vaco CFO Benny Romero, who claimed companies didn?t want traditional CFOs. Instead they were after CFOs with soft skills. “It?s a given”, he said, “that CFOs have the traditional technical skills, with many holding an MBA. Those without the traditional accounting and finance skills need not apply. Companies want solid experience from an equal-sized company in a similar industry. Employers also look for technology skills and experience with implementing and enhancing systems.”  Thus, he said, “candidates with soft skills will have the final advantage.” These include good communication and listening skills. “CFOs must have the ability to lead, to persuade and to motivate,” he said. “They must be able to work with leaders across the business to drive change and deliver results.”  Read more about the skills needed in business: And it?s not just executives, CFOs themselves now place a higher value on soft skills.
Adaptive Insights’ “CFO Indicator” revealed that CFOs increasingly want their teams to be well-versed in accounting principles, with the ability to communicate and collaborate.  ?We?ve seen a shift for some time now in the role of CFOs from financial gatekeepers to champions of strategy and value creation for the company,? said Rob Hull, founder and chairman at Adaptive Insights. ?To successfully transition into this new role, CFOs ? and their teams ? must be able to effectively partner and collaborate across the organisation. It?s not surprising then that CFOs are looking to add soft skills like communication and collaboration to their teams to accelerate this new generation of finance leaders and the broader finance organisation.? Indeed, while CFOs still cited experience with Excel (76 per cent) as the most important skill needed on their teams, it was followed by interpersonal and communications (75 per cent) and collaboration (70 per cent) skills.  The results indicate that many CFOs continue to shift toward the roles of strategist and catalyst. Asked to name the most important factors in choosing a successor, CFOs cited personal compatibility with the CEO, followed by the ability to develop internal relationships. ?CFOs are working side-by-side with CEOs, business unit leaders and boards to an ever-increasing degree,? said Sanford Cockrell, national managing partner, CFO Program, Deloitte LLP. ?Doing so requires them to flex different muscles than the technical competency and industry knowledge skills traditionally associated with the CFO role. With the broader business environment becoming even more volatile, this is a trend that seems unlikely to relent any time soon.?  Perhaps as a by-product of the need for soft skills, CFOs are developing leadership skills which will help him or her in their current role but will also pave the way for their next role as a CEO. Image: Shutterstock