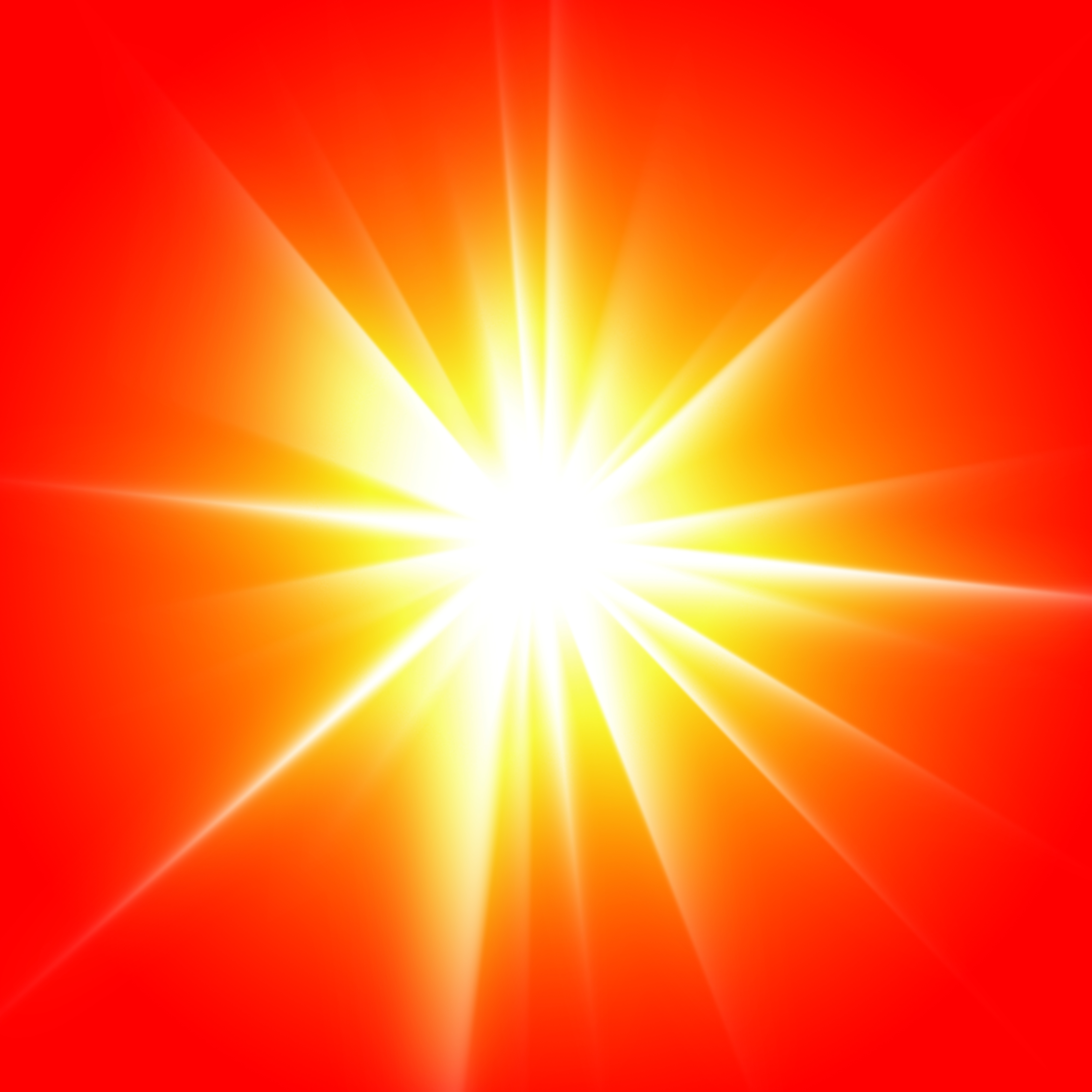 Analysis reveals that a total of $658m (€455m) was invested by venture capital firms around the world, compared with $238m in the previous quarter and $311m during the same period last year. M&A activity was also promising – 18 deals were closed with a combined valuation of $1.4bn. In the previous quarter, just $266m worth of transactions were completed.

The US accounted for 87 per cent of VC funding and 89 per cent of target companies in the first quarter. “When it comes to VCs investing in solar, the US continues to dominate,” said Raj Prabhu, managing partner of Mercom Capital Group. Just five deals were completed in Europe, compared with 19 in the US. Thin film companies continue to attract the most funding, raising $283m in seven deals. Copper indium gallium di-selenide (CIGS) was the most popular form of thin film technology, accounting for $196m of the total raised by thin film companies. CIGS has a number of advantages over other forms of thin film technologies because it does not require any silicon and can achieve relatively high efficiencies compared with alternatives. Read more from our sister publication Real Deals Picture source