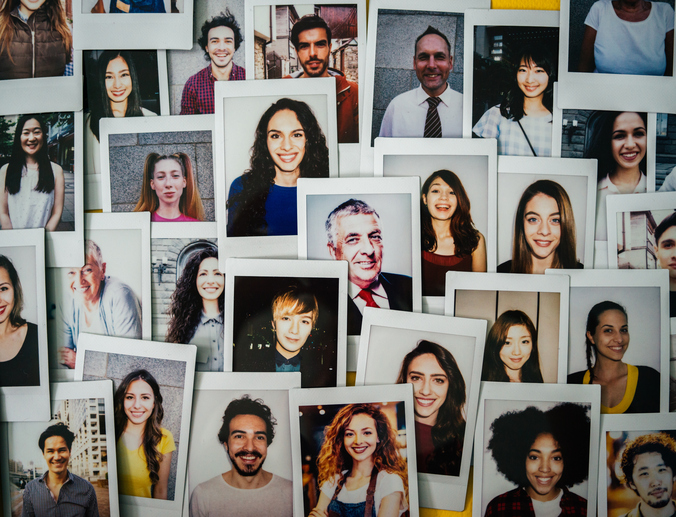 Share via
We’ve all heard of the ‘gender pay gap‘, where there has been increased discussion about wage disparities between male and female employees, haven’t we? The idea behind the reporting of these inequalities was that if the facts were highlighted, they could be addressed instead of being allowed to thrive within office life and normalised. I guess it worked, as we all know about it now! But how about?ethnicity and disability based pay gaps? Well, according to a UK HR and payroll specialist, MHR, ethnicity and disability pay gap reporting will soon become compulsory within businesses. So should we all be making a start now?

How will it work?

The firm predicts that these new forms of reporting will follow the blueprint of the gender pay gap reports, which requires companies with over 250 employees to disclose the difference in pay between male and female colleagues. Only this time it will be based on the wage disparities between employees of ethnic minority backgrounds, and those with disabilities compared to the rest of the employee pool.

What will disclosure achieve?

It’s hoped that if businesses are forced to disclose what employees from ethnic minority backgrounds or those with disabilities are paid compared to other employees, any unfair wage-gaps will be laid bare. Consequently, any artificial barriers to career progression can be dismantled. The result? A more equal, democratic and meritocratic working society for all. Hopefully.

What are the statistics of inequality? Disability plays into the wage gap

MHR has referenced research from the Equality & Human Rights Commission that found that people with disabilities (including learning difficulties), experience pay gaps of up to 60% compared to the employee mainstream.

This is followed by employees with mental illnesses, who experience pay gaps of up to 40%. However, it also found that people with physical disabilities experience slightly lower pay gaps on average (up to 28% for men and 18% for women). This factor highlights how important it is that employers remain vigilant and sensitive about the disabilities that cannot be seen in their workforce. The current state of the wage gap among people with non-physical disabilities showcases the dangers of employer ignorance in this area already.

Further research that MHR has referenced from the Resolution Foundation found that Black Asian and Minority Ethnic (BAME) employees lose out on a staggering ?3.2bn a year in wages compared to white colleagues, while the ethnicity pay gap can reach as high as 17% for some minorities in the UK. Not only are the levels of BAME disenfranchisement in the UK’s professional economy high, but major companies in this country are also still failing to be honest about the lack of inclusion, with just 3% of large companies having voluntarily revealed their disability and ethnicity pay gaps so far.

Instead?of seeing ethnicity and disability wage gap reporting as a box-ticking exercise, employers should see it as a central operational policy. Senior teams should use it as an opportunity to revise their pay structure and company culture. If unfair social inequalities are addressed in the office, employers are less likely to lose talented employees who could be feeling disenfranchised due to their gender, ethnicity or disability.

Make diversity and inclusion part of your company’s agenda, but not a shallow one

These employees feeling disenfranchised, probably both financially and socially, may choose to seek employment with a company that champions diversity as part of their company culture and founding mission. However, diverse principles have to be more than skin deep. Promoting equality agendas over a company’s website content isn’t enough. Absolute social and financial parity has to exist within workplaces or minority employees will leave. Instantly recognising the false veneer of inclusion as a marketing tool, they’ll take their talents elsewhere.

How to kick-start proactive reporting

Carry out a data audit

Carrying out a data audit to record data relating to ethnicity and disability is not as straightforward as it is in the gender case. Why? Because it simply hasn’t been done before. If like many businesses right now,? you don?t have the relevant data on file, you should start collecting it. But how do you make a start? First, you need to make sure you’re doing it ethically. You must ensure you’re informing your employees with the right and entire information as to why you’re doing it.

Collect the data you need without causing offence

This requires a sensitive and considerate approach. Make clear to your HR team, senior staff and employees what information you need, why you need it (to achieve workplace equality), and how you will maintain it going forward. This way, you can achieve your goal of office equality without intruding into your staff’s right to privacy. The way to do this is to use an online tool to collect the data. Online forms can be an effective way to do this, where employees themselves can enter their own information in a private manner.

Deepen your knowledge of what constitutes a minority group

To help address the issue if a gap exists in a business, it’s important that senior staff, including line managers, receive necessary training on diversity and inclusion in the workplace.

Knowledge must be imparted from the top

Good leadership is crucial to making workplaces more diverse and inclusive. But research by the Chartered Management Institute (CMI) found that as many as 61% of senior staff have never received diversity and inclusion (D&I) training. This considered it’s not surprising that factors like unequal pay for employees from certain backgrounds have continued to thrive.

Gathering accurate data about your workforce is great, but it’s useless?if you don’t know what to do with it. To close any potential pay gaps which may exist, managers must know how to analyse their data and interpret it. Understanding the data will mean they will be able to turn it into actionable policies that affect real change.

You need to ensure your team takes the time to analyse the pay gap statistics and understand what it means for your company. Only then can teams hope to implement an effective action plan to address any wage based disparities.