Sorrell – who has headed WPP, the world’s largest advertising firm by revenue, since 1987 – shifted the business’s tax base to Ireland over 18 months ago in protest of WPP’s tax bill.

But the entrepreneur has now waded into the general election debate by saying he would return to Britain after the election if the Conservatives are elected and taxes are kept low.

“On the assumption that the appropriate guarantees could be given, then yes, we would return,” he says. “One of the complications is that any future government could then change that legislation. We will have to see what the result is.”

The Tories made a manifesto pledge this week to look at scrapping a corporate tax that allows the Revenue to levy a tax on profits derived from overseas subsidiaries of companies headquartered in the UK.

“The Tories have said they will consult on this. If they guarantee to reverse it, and introduce legislation and it’s implemented on that basis, then we would seriously consider it,” adds Sorrell.

His comments represent a huge boost for the Conservatives, as one of the key battlegrounds of the election is the state of the economy and the path to recovery.

Sorrell moved WPP’s corporate headquarters from London to Ireland in November 2008 because of punitive changes to the British tax regime, which would have added tens of millions to its tax bill.

At the time, the decision to move offshore was a huge blow to the Treasury, particularly as Sorrell had acted as an ambassador for British business. 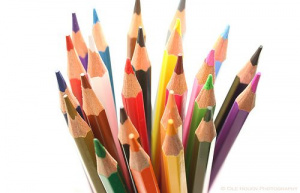 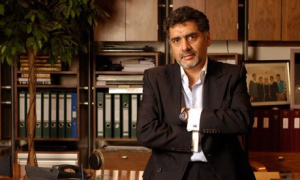