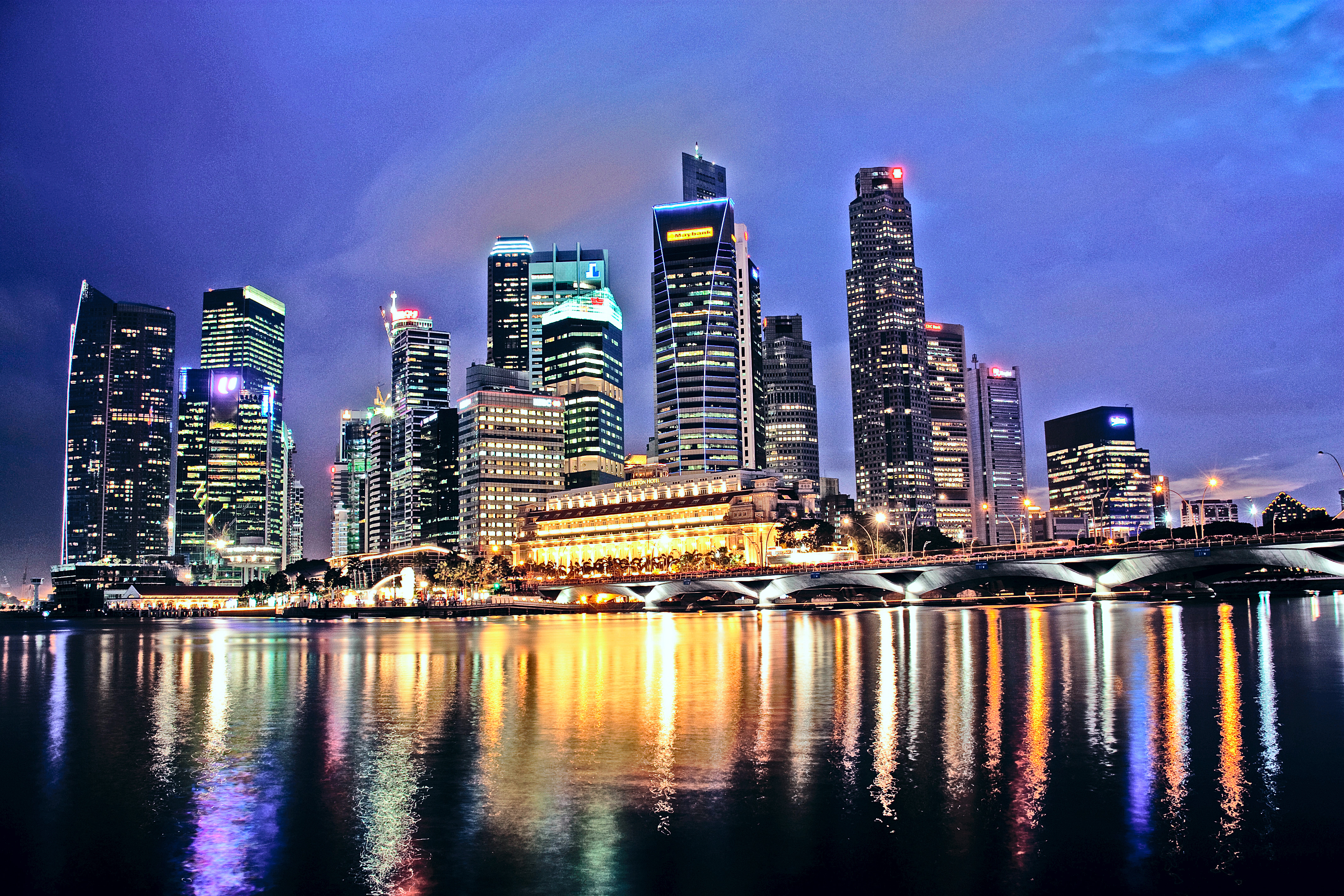 The ten south-east Asian countries that make up ASEAN are no longer just a part of someone else?s growth story. Rather, they are quickly becoming global players in their own right, opening up the potential for billions of pounds of new business with the UK.

With much attention being given to the economic growth of the BRIC countries, it is possible to forget the scale of the opportunity in the ASEAN markets. The IMF is predicting that by 2016, ASEAN could be the sixth largest economic area in the world.  As a region of 5m people experiencing a massive increase in the scale of its economies, particularly in comparison to Europe and North America, British businesses should make sure that they are well positioned to share in its growth. Leaders in the ASEAN countries have looked around the world, noticed which models have attracted foreign investment in other regions, and are now working hard to put those lessons into practice. The result is the creation of the ASEAN economic community, which will go into effect in 2015.  With the creation of the economic community many trade barriers will be removed, tariffs will be reduced and the ease of doing business will increase immeasurably. In addition, whereas British companies previously needed to rely on large firms in India and China to help them break into South East Asia, the economic community will make it easier for British companies to work directly with ASEAN-based partners.

A break from the past

Doing business between ASEAN countries has not always been easy. Tariffs have been relatively high, a lot of paperwork has been involved in transporting goods between the countries, and it has not always been possible to import your goods into one ASEAN country and then distribute them easily across the region.  Things are changing, however: infrastructure is improving, regulations are being standardised and the barriers of the past are coming down. For example, many countries have been significantly improving their intellectual property law and how it is enforced.

If the economic growth occurring in the ASEAN markets has you eager to enter the race, you will need to choose an entry model that fits with your company?s strategy. Decide if you are going to trade directly with importers or whether you will need a partner.  There is not one correct model that fits every situation; rather, the model you choose should reflect your own unique circumstances. If you find the right model and choose good partners that are looking to commit real resources to the project, you will be able to build a successful presence in ASEAN that will continue to yield great results far into the future.

If you have chosen, after evaluating your strategy, a model of trading directly within the region, you will need a regional base from which to operate. In most cases, business in the region is becoming transparent enough, and communication good enough, for organisations to run their operations from just a couple of bases. When thinking about where to set up a base for your company, you may want to consider one of the following countries.

Half of ASEAN?s population is located in Indonesia, meaning that the country represents 50 per cent of the market. The country has made significant investments in its infrastructure and in the last year has experienced a six to seven per cent growth rate driven by consumption, meaning its growth is not just reliant on demand from Europe and the rest of Asia.

In the last month, the Philippines was the Asian market with the highest growth rate at eight per cent, which puts it ahead of even China.

Seen by many as the preferred place to establish a headquarters, Singapore has a very sophisticated legal system and the law is well enforced. The cultural diversity in Singapore makes it an appealing place to do business, as it is easier to find talent to staff your regional office, and the country?s low levels of corruption reduces transactional costs. Additional advice on entering the ASEAN markets can be found in the programme, Britain and ASEAN Markets: Prospects for Growth, which is available to view for free on The Business Channel?s website.

Gary Berlyn is managing director of The Business Channel