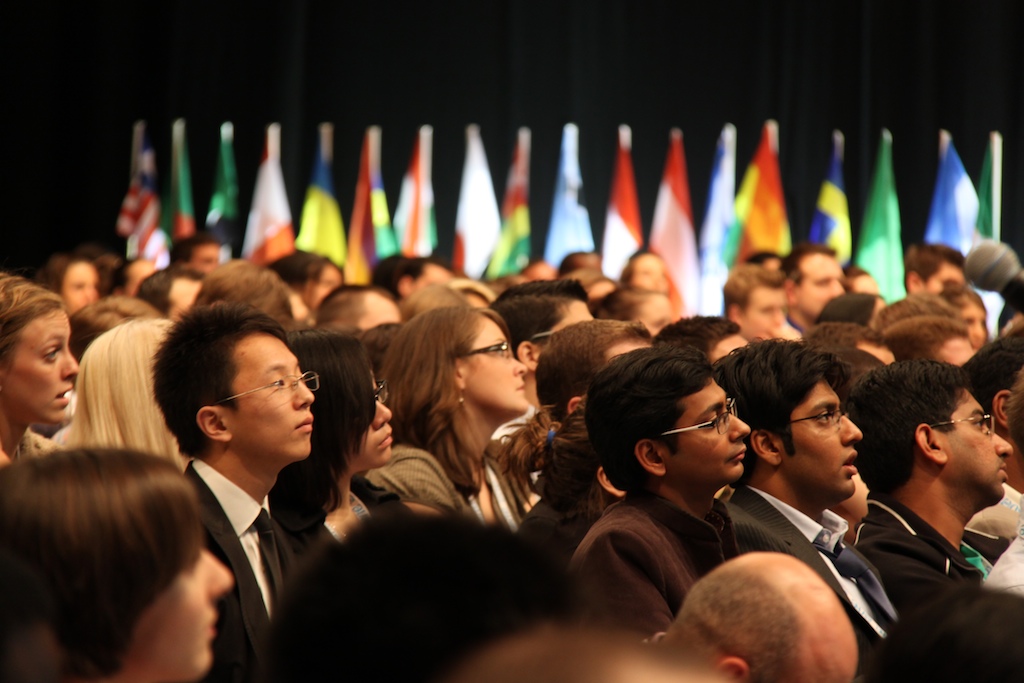 One Young World is the sort of organisation that attracts almost universally positive press. After all, what kind of a monster would have a go at a forum that brings together some of the world’s sharpest young political and entrepreneurial minds and encourages them to speak truth to power?