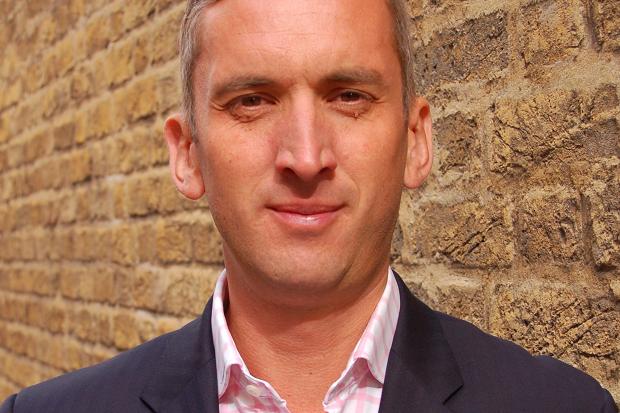 Funding for acquisitions The CEO at Six Degrees Group, a multiple award-winning managed data services provider, knows how to spot an opportunity to help businesses, charities and people change in big ways. Alastair formed Six Degrees Group in 2011, backed by Penta Capital, with the intention of capitalising on the growth of colocation, cloud computing and converged networking. A real challenger brand, the rapidly growing company was recently as “Young Company of the Year” at the Growing Business Awards 2012. This wasn’t Alastair’s first recognition. In 2009, he won the prestigious National Comms Business Entrepreneur of the Year award, and in 2010 he was selected as one of the Global Forty under Forty in the telecoms industry; prior to that, in 2008, he was named London’s Young Entrepreneur of the Year by Ernst & Young.u2028 Previously to Six Degrees Group, Alastair was CEO of SpiriTel plc. His appointment to that post, aged 32, made him one of the youngest CEOs of a UK-listed company. SpiriTel was backed by Penta Capital and sold to Daisy Plc for £37m in November 2010. Prior to SpiriTel, Alastair worked at Telewest and KPMG. Alastair is also an ambassador for the charity HOPEHIV. Alastair Mills will be speaking at Real Business Funding, the free conference to illuminate the new, more plural funding environment for growing SMEs. Join us on March 15, 2013, at the British Library, and join the discussion on Twitter at #unleashingfinance.