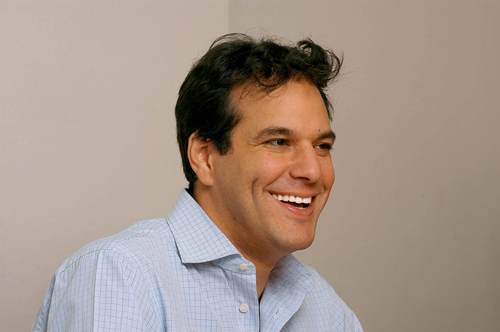 Keynote Brent Hoberman is most famous for co-founding lastminute.com, the internet travel and retail company that rode the wave of the dotcom boom of over a decade ago. The company floated in March 2000 when the dotcom bubble was at its peak ? and lastminute.com’s IPO was 40 times oversubscribed. Today, the company is the number one travel website in Europe and was acquired by Travelocity Europe for $1.1bn. Hoberman remained CEO of lastminute.com until April 2006 when he handed over to Ian McCaig and took the position of chairman and chief strategy officer. His entrepreneurial vision remained, and he went on to build and support other phenomenal businesses, including online furniture retail sensation Made.com, which launched in 2010 with ?2.5m in funding. His nose for high-potential business led him to invest in Viagogo, erepublik, Wayn.com and academia.edu. One of his recent investments includes collaborative consumption business Onefinestay. In July 2009, Brent co-founded PROfounders Capital with Michael Birch, Peter Dubens, Jonnie Goodwin, Rogan Angelini-Hurll and Sean Seton-Rogers. The fund invests in early stage internet investors. Brent?s leading industry role was rightly recognised several times; he was named in Time Magazine’s Top 25 European Digital Leaders, Revolution?s Internet Person of the Year and the Institute of Travel Tourism’s (ITT) Travel Business Person of the Year.
Hoberman is a governor of the University of the Arts London and a non-executive board director of Guardian Media Group. Brent Hoberman will be speaking at Real Business Funding, the free conference to illuminate the new, more plural funding environment for growing SMEs. Join us on March 15, 2013, at the British Library, and join the discussion on Twitter at #unleashingfinance.