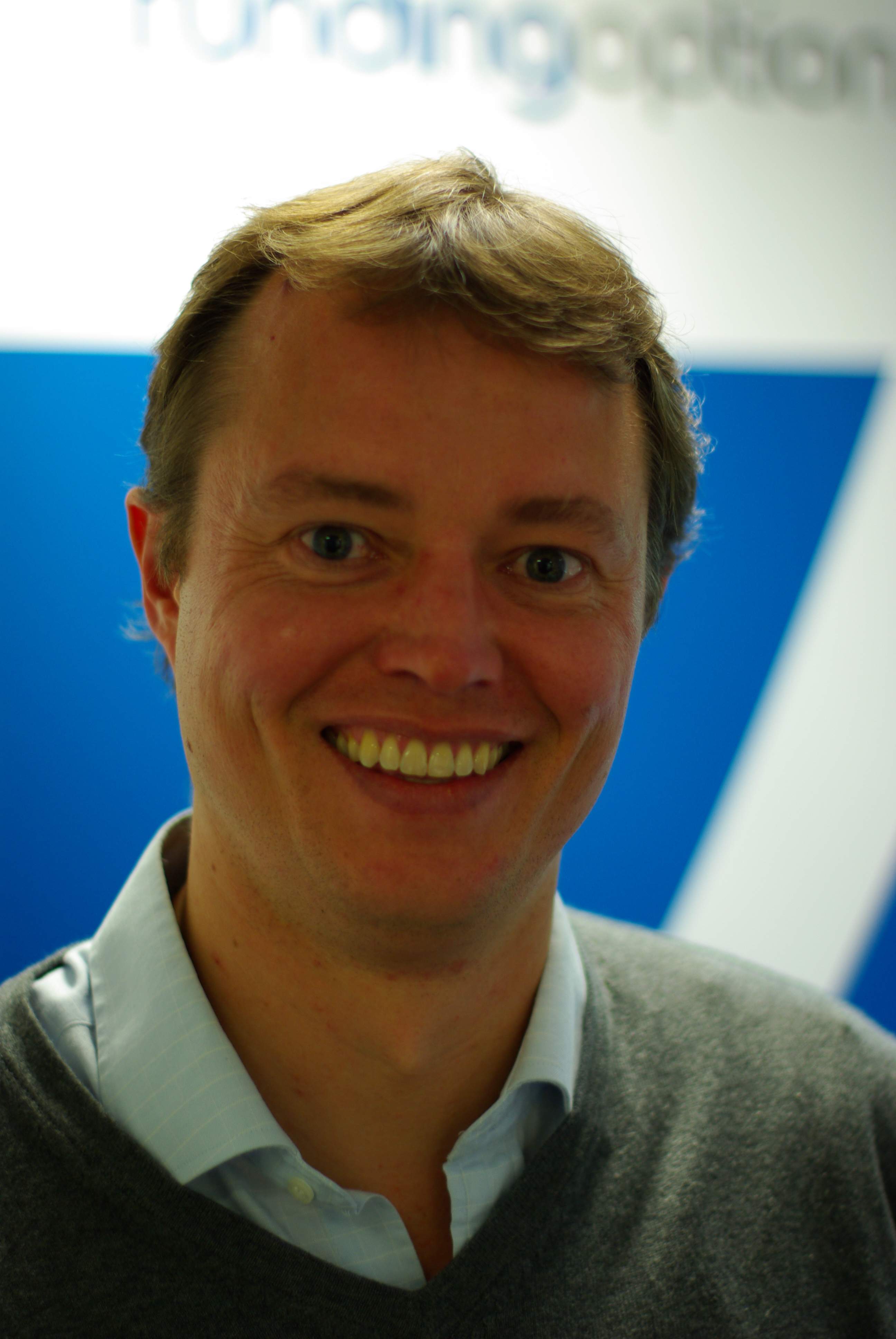 Banking on it: how to maximise your chances of securing bank lending Conrad Ford founded Funding Options, a London-based businesses providing firms and advisors with online tools to manage funding and cash flow. The company aims to conquer key business challenges such as getting paid faster and accessing the right finance products and providers. Funding Options was a winner of a UK government competition to identify and support London?s most promising new digital companies, being described as something that could have ?a very positive impact on the UK economy?, in 2011. It was also a global finalist in a competition run by SWIFT (the organisation through which banks do business) to identify the world?s most promising new financial technology firms. In the same year, Funding Options’ service for accountants became an affinity partner of the Institute of Chartered Accountants in England and Wales (ICAEW). Before founding Funding Options, Ford served in the group strategy team of Barclays. E later became COO of their fast-growing and award-winning SME technology subsidiary. Ford is a Chartered Management Accountant and has a Masters from Cambridge University. Conrad Ford will be speaking at Real Business Funding, the free conference to illuminate the new, more plural funding environment for growing SMEs. Join us on March 15, 2013, at the British Library, and join the discussion on Twitter at #unleashingfinance.