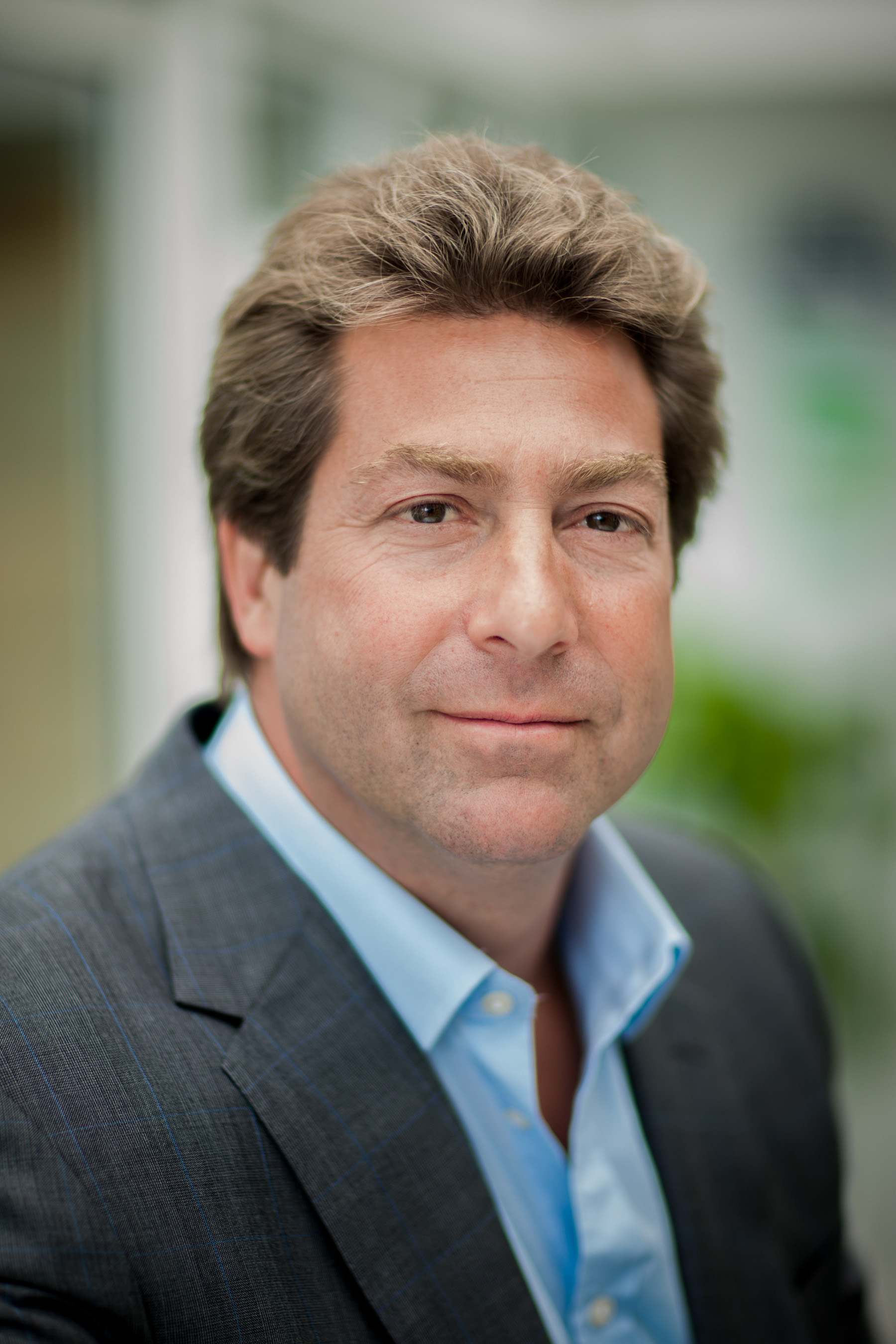 Venture capital and private equity: don’t be afraid David Sanger trained as a chartered accountant with Ernst & Young and worked in advertising for two years, before he founded Rollover in 1991. The company was, initially, a chain of coffee shops in London. A food wholesale division was formed in 1994, rapidly growing into the UK’s largest Hot Dog company, supplying 79 of the top 90 football stadia, nine of the top ten theme parks, cinema chains, and other business sectors including retailers such as Sainsbury’s and Asda. By August 2006, when David sold his company to Piper Private Equity, it had grown to sales of £10m and EBIT of £1.7m p.a. Following the sale of Rollover in 2006, David remained on the Rollover board as a non-executive director and also worked in this capacity for a number of other companies. David founded ScentAir in 2008 and the company has quickly grown to become the UK’s largest provider of air scenting systems to businesses, including many of the world’s best known companies and brands. David is also chair of the Advisory Board at the Business School at Roehampton University and works with three UK charities, advising on strategy and fundraising. David has received many business awards including the Institute of Directors’ Entrepreneurial Director of the Year in 2003, the CBI’s Award for the Innovative Company of the Year in 2004, the Lloyds TSB Award for Outstanding Management 2003 & 2005 and the BDO Stoy Hayward Business Growth Award in 2005. David Sanger will be speaking at Real Business Funding, the free conference to illuminate the new, more plural funding environment for growing SMEs. Join us on March 15, 2013, at the British Library, and join the discussion on Twitter at #unleashingfinance.