Greg Marsh’s idea was simple: to connect people who wanted to holiday like a local with local people who had a luxurious space to offer.

The “unhotel” would lead this concept. Onefinestay, founded in 2009 by Marsh, Demetrios Zoppos and Tim Davey, officially welcomed its first guest in March 2010. The ambitious operation was bootstrapped, backed by investment from friends and family. Soon, it received a cash injection from Marsh’s former employers, Index Ventures, of $3.7m – alongside an investment from, among others, Brent Hoberman (Hoberman is a keynote speaker at Real Business Funding). In June 2012, onefinestay raised another $12m, led by leading US venture capital firm Canaan Partners.

This support, and the founders’ ambition and leadership, helped onefinestay through the initial horrors of starting a company in the middle of the biggest global financial crisis for decades.

It certainly speaks for the idea and the onefinestay team that, since its inception, the company has amassed 1,200 rooms in London’s top posh areas, such as Mayfair, Knightsbridge, Chelsea, Kensington and Notting Hill. Now, after expanding to New York in May 2012, the business is preparing to spread its wings internationally.

Prior to founding onefinestay, Marsh spent three years on the IT investment team at Index Ventures, (the venture capital firm behind Skype and MySQL, amongst others). Previously he had management roles in operations, business development and product development at logistics marketplace start-up GFu2011X, most recently as the firm’s Product Manager.

Marsh has an MA from Christ’s College, Cambridge, and an MBA with high distinction from Harvard Business School where he was a Fulbright Scholar and graduated top of his class. He also works with Amnesty International and is elected to the charity’s Finance and Audit Committee.

Greg Marsh will be speaking at Real Business Funding, the free conference to illuminate the new, more plural funding environment for growing SMEs. Join us on March 15, 2013, at the British Library, and join the discussion on Twitter at#unleashingfinance. 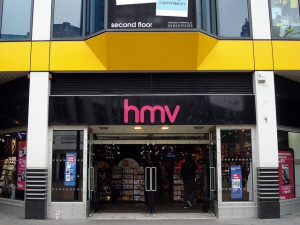 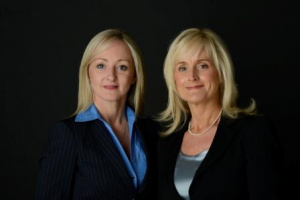