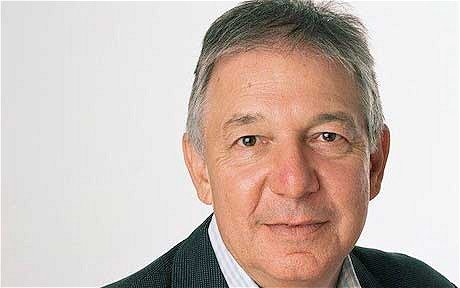 Robin Klein has a full 25 years of jaw-dropping experience. After being an entrepreneur for 20 years, and 14 years of investing experience, he has been on the boards of three publicly quoted companies. In his last operating role as chairman and CEO of Innovations, he conducted the very first UK ecommerce transaction in May 1995. Since starting his investment career in earnest in 1998 by co-founding The Accelerator Group (TAG) with his son, Saul, they have made over sixty investments. Some of TAG’s ten exits include Agent Provocateur (3i) where Robin was chairman for five years, Sit Up TV (Virgin Media), where he was board member for four years, Lastminute.com (IPO), Last.fm (CBS), Dopplr (Nokia), Lovefilm (Amazon), Fizzback (Nice Systems), Slideshare (Linkedin) and Tweetdeck (Twitter).

The entrepreneur-turned-investor joined Index Ventures in April 2010 as a venture partner. He is a founding partner of The Accelerator Group, a seed investment company specialising in e-commerce, digital media and Internet services, and currently chairman of Quickbridge (Wonga), Moo and MyBuilder. Klein also sits on the boards of Bill Monitor, EDITD, Farfetch, FreeAgent, LevelBusiness, OneFineStay, Skimlinks, Stylistpick, LevelBusiness and Zoopla.

Klein is passionate about helping to build the European technology start-up ecosystem and actively supports his son Saul in the promotion of Seedcamp and OpenCoffee. He has a Bachelors degree in Electrical Engineering and an MSc in Industrial Engineering. Klein is a governor of Rhyl primary school and a past chairman of Great Ormond Street hospital’s funding company.

Robin Klein will be speaking at Real Business Funding, the free conference to illuminate the new, more plural funding environment for growing SMEs. Join us on March 15, 2013, at the British Library, and join the discussion on Twitter at #unleashingfinance. 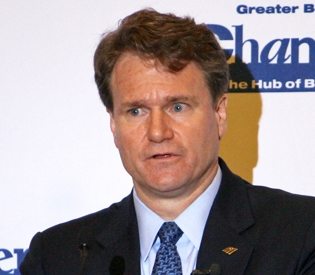 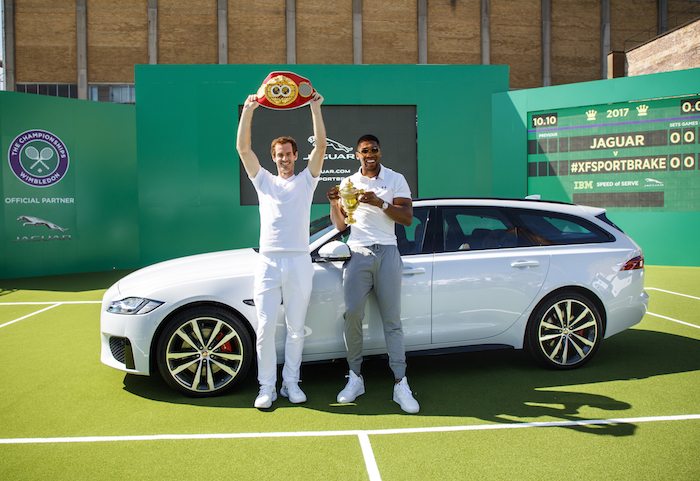 Wimbledon 2017 is over for Andy Murray, but these businesses will occupy him

Smart joined the board of the financial services group in November 2006 and was appointed to his current position on...

As technology evolves, businesses both big and small are increasingly competing on a level playing field. Technology innovations like ultrafast... 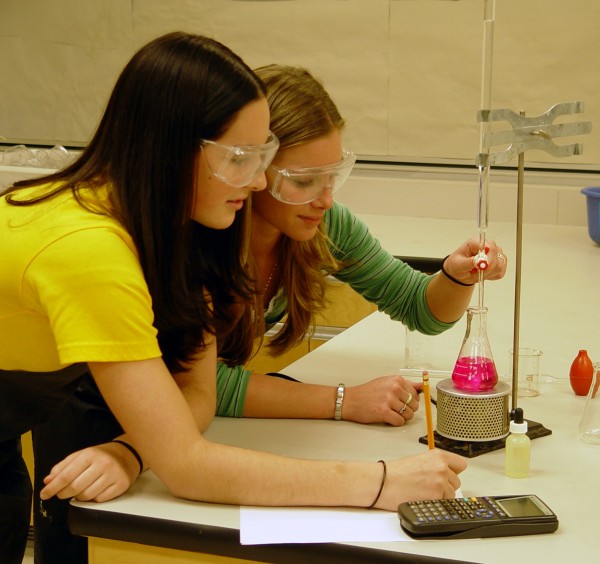 The qualifications, which put vocational education on a par with A levels, are backed by a number of large employers,...

This Belfast-based company was founded in 1978, and over the past 30 years has grown to become a market leader...

“If I had my way, everyone would be in the office at nine o’clock and they’d leave at five," says... 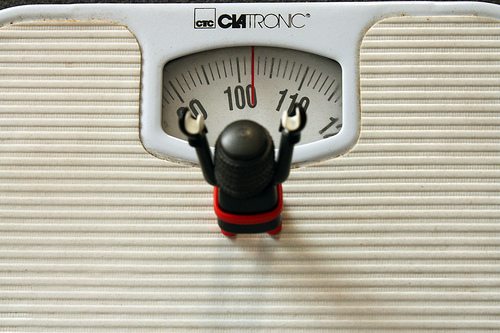 Gaining a few extra £’s after the holidays

Recovering from the holiday season can be a difficult time for many businesses too. For example, firms in the services... 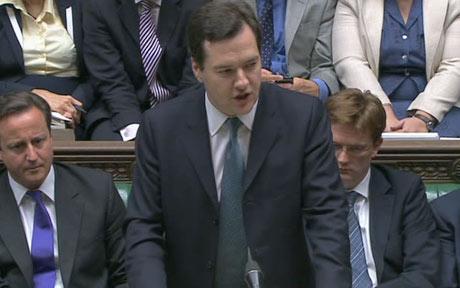 George Osborne wanted the Comprehensive Spending Review to reflect fairness, reform and growth. But however honourable his intention was, the... 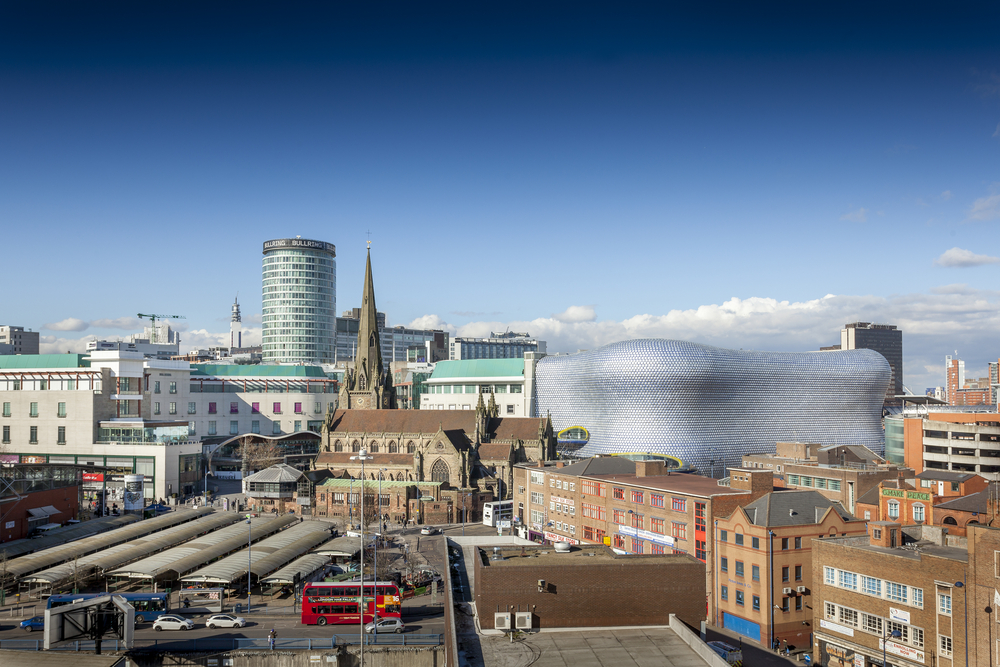 Now the site of Birmingham City University, it will serve as a creative innovation centre in the future following a... 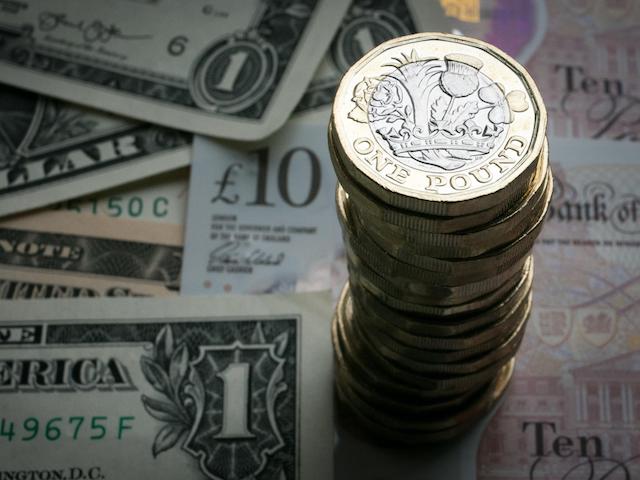 What to avoid when seeking funding for your startup

Even at the very early stage, raising funds for your new business idea requires a well-developed business plan which covers...

The revelation has been made as the company, which was also the filming location of this year's Star Wars Episode... 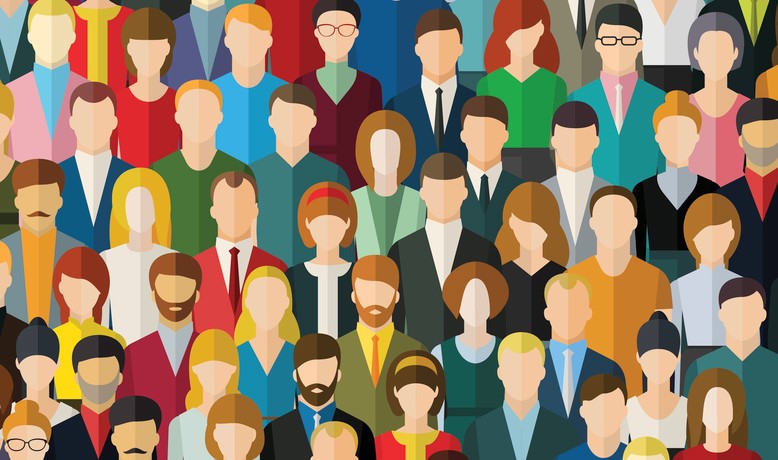 After leading several employee ownership research studies over the past decade, I co-wrote the final report into a year-long inquiry... 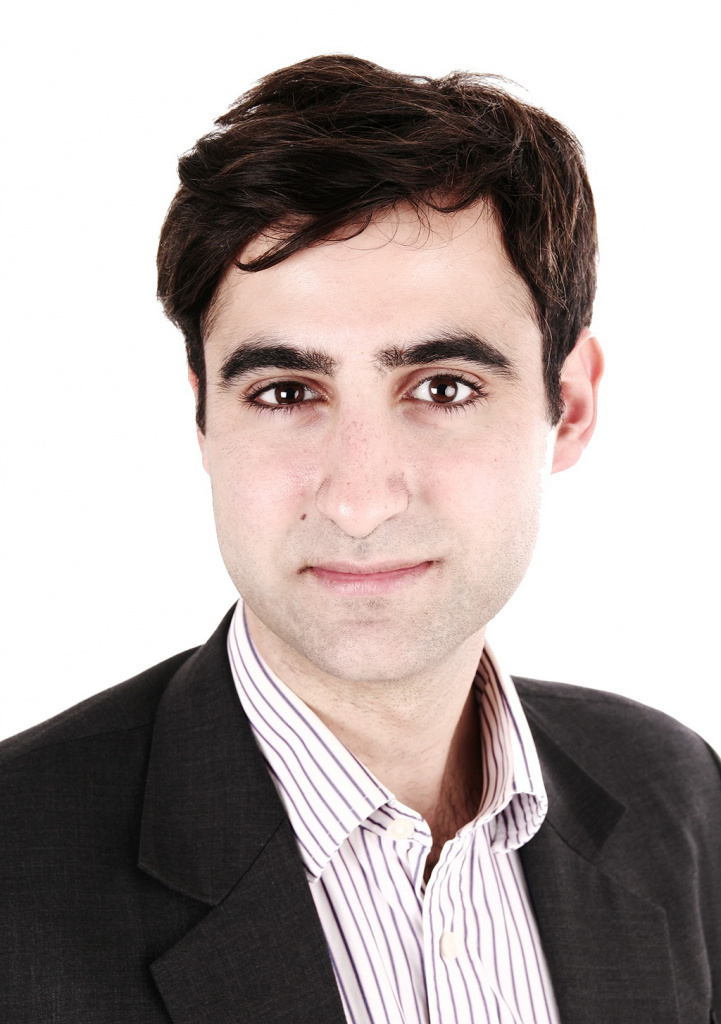 Borrowing against your a business's assets is commonplace but for many companies their most valuable asset isn't stock, capital or...

Kinnaird, a former colleague of Sir Tom Hunter, already owns shoe chain Dolcis, which he bought in December 2006 for...