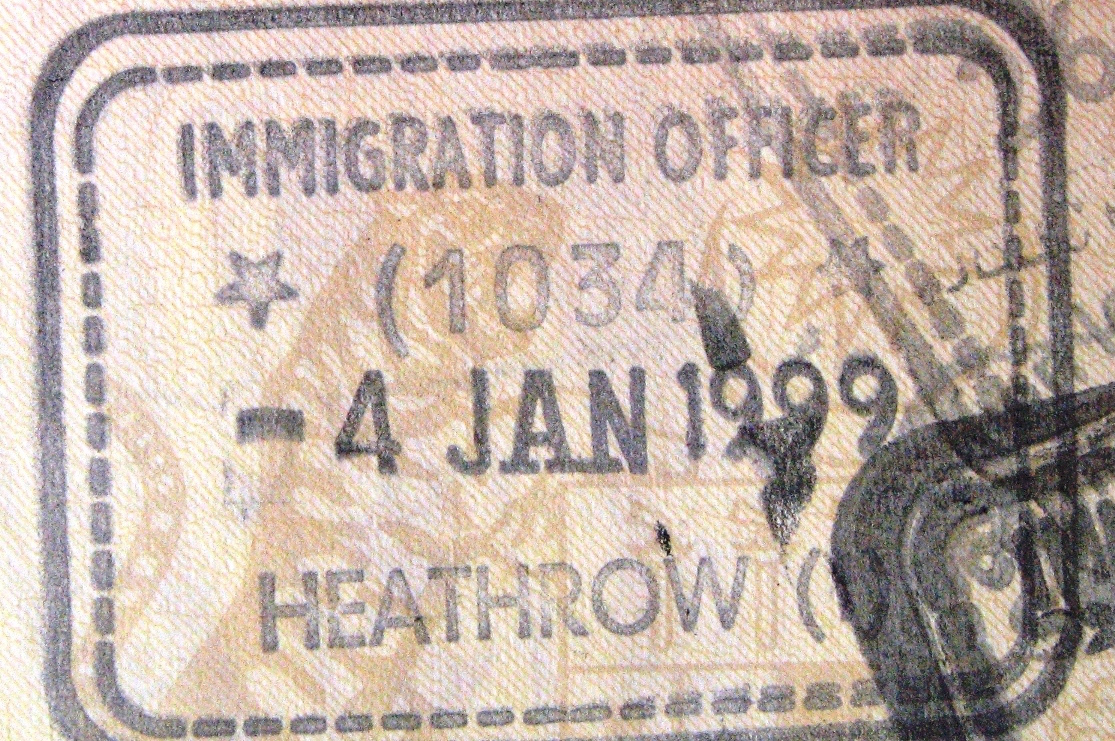 Foreign entrepreneurs and investors will soon be able to secure a visa application decisions inside 24 hours, removing what the government calls ?lengthly bureaucratic hurdles?.

Prime minister David Cameron is fearful that these hurdles put off potential business travellers, investors and rich tourists ? meaning countries with a simpler service could poach them.

The system, which is called the ?Super Priority Visa Service?, is already available in China and India, and will be extend to Turkey, South Africa, United Arab Emirates, Thailand and the Philippines. Visa processing centres will also be introduced in New York and Paris due to ?high demand? from businesses and high-value travellers.

Cameron said: ?As part of our long-term economic plan, we are determined to do everything we can to back business, support investment and create jobs.

?We are already taking action on that front including cutting corporation tax to the lowest rate in the G7 but we?ve got to keep listening to business about what more we can do to support them.?

Cameron added that the new 24-hour service will persuade more business travellers, investors and tourists to trade with, and maybe expand to, Britain.

Read more on visas and immigration:

The announcement comes in the same year that the UK government?s entrepreneur visa has come under fire due to possible ?bogus? applications. Statistics from the home office revealed that the number of overseas individual applying of the right to remain in the UK as part of the entrepreneur scheme grew from 118 in 2009 to nearly 10,000 in 2013. A third of those applications were granted.

The new 24-hours visa application will cost ?600 more than normal and are subject to ?strict requirements? regarding immigration rules. Downing Street claims that demand in India and China has seen applications reach 50-60 a month in the former, and 100 in the latter.

Adam Marshall, executive director at the British Chambers of Commerce (BCC), said: ?Businesses who are trading internationally have been crying out for faster visa processing times so that their partners and investors can visit the UK easily and without lengthy delays.

?The extension of the 24-hour visa services is a step in the right direction, and proves that the government is listening to British businesses and is taking on the barriers that prevent them from fulfilling their growth potential.?

Despite this, Marshall would still like to see the government and Cameron go further by making the visa service available in all the world?s countries, to show that Britain ?really is open for business?.