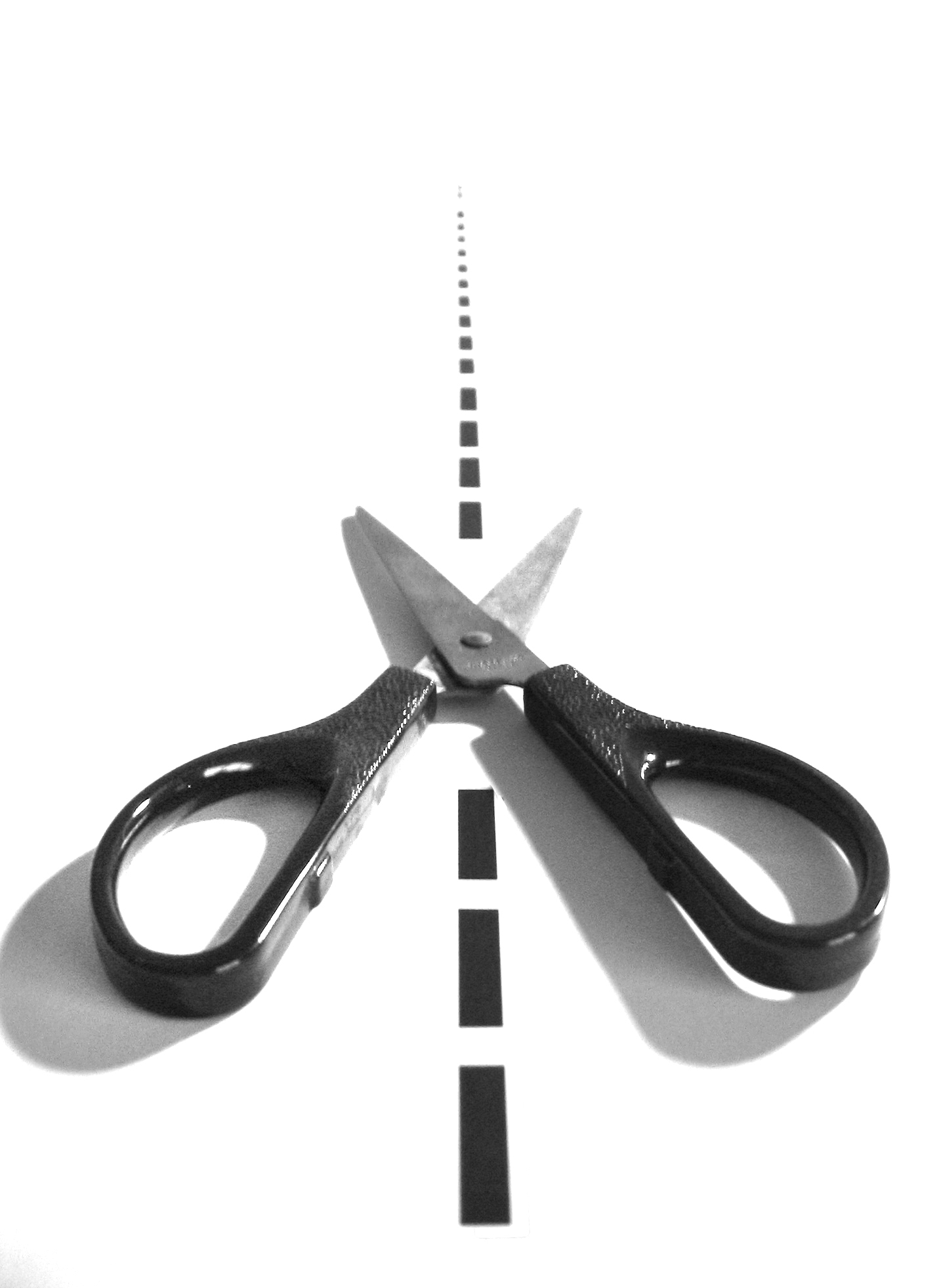 With the October 20 spending review just around the corner (which is expected to see government departments face cuts of up to 40 per cent to their budgets), officials are working on contingency plans to keep business support programmes running.

Officials are said to be focusing on “growth hubs”, based around university or incubation centres, or in areas where the provision of subsidised office space and infrastructure could stimulate more economic activity. According to the Daily Telegraph, there are currently around 300 incubators in the UK that directly support some 12,000 businesses, but BIS department officials are now working on other cost effective schemes that ministers can launch after the October 20 spending review. Last month, Real Business exclusively revealed that business minister Mark Prisk would be rolling out the British Library’s successful Business & IP Centre to Newcastle, as a “knowledge hub” in the north-east. The British Library will provide the template for the new centre; NESTA will provide funding to scope the project and its potential roll-out; Newcastle City Library, or the nearby Northumbria University, will provide the location. But looking forward, ministers will be keen to see more “growth hubs” rolled out, as direct business support services see their funding cut drastically. Vince Cable, the business secretary, has already confirmed that he intends to create a new generation of corporate research labs, based on the German Fraunhofer research institutes. “I’m planning to rationalise this into what I like to call Hauser centres, building on the recommendations of the great inventor-entrepreneur Herman Hauser,” Vince Cable said. Cuts to business support will be significant. According to PricewaterhouseCoopers, across government, direct business support spending amounts to some £5.4bn a year. Of this, £2.6bn is spent on employment initiatives and £2.7bn on a variety of enterprise schemes, delivered by around 2,000 different organisations. An additional £4bn in tax breaks is handed out by the Treasury to encourage business growth and investment. Picture source