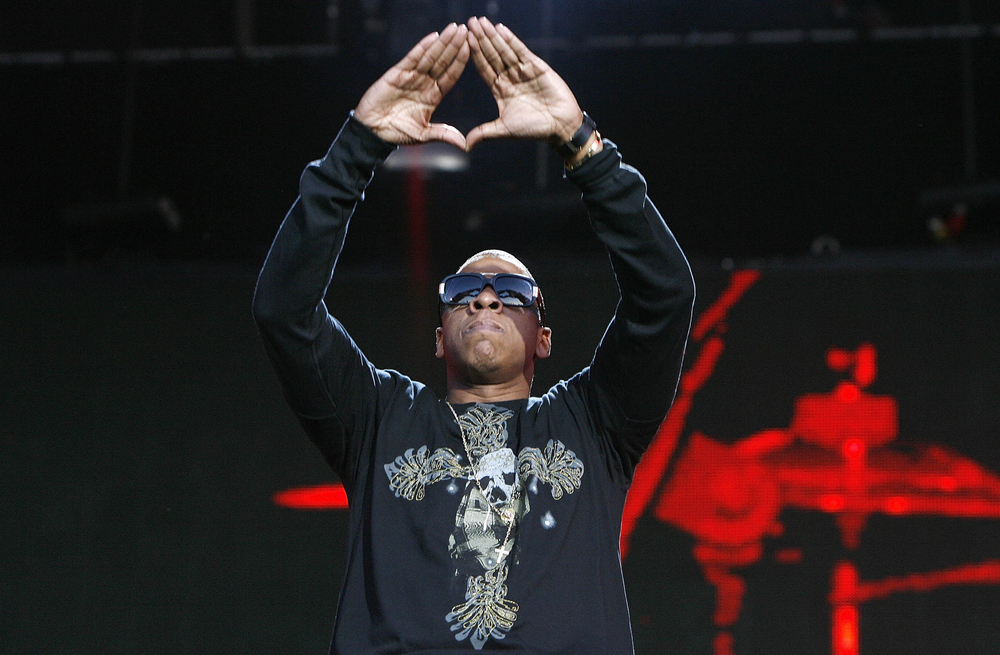 In December 2015, Sports Direct revealed its half-year resulted for the 26 weeks ended 25 October, which saw group revenue grow by just 0.1 per cent.

However, the company made key moves in to bolster the business during the six-month period, including large store openings in city centres, the completed acquisition of Irish department store Heatons, among a number of other investments. In keeping with the firm?s long-term plan of making investments in various ventures for strategic purposes, Sports Direct has confirmed the purchase of stakes in American firms Iconix Brand Group and Dick?s Sporting Goods at 11.52 per cent and 2.34 per cent respectively. Iconix is home to brands such as Umbro, Pony, Lee Cooper, Ed Hardy and Ecko, and Sports Direct is hopeful it will be able to ?build relationships with suppliers? through the deal. The group also owns Rocawear, which was founded by rapper-cum-entrepreneur Jay-Z, who sold the business to Iconix for $204m back in 2007. At the time, it was a big achievement for the company as Neil Cole, CEO of Iconix, said: “This is the largest acquisition Iconix has made and Rocawear is a brand that is increasing in market share and has extraordinary potential for growth.?

Elsewhere, 1948-founded Dick?s Sporting Goods has a family business original like its new investor Sports Direct. Dick?s son Ed is now the CEO, having bought the business from his father to grow from two locations to 500. ?The main rationale for these stakes is to allow Sports Direct to hopefully build a relationship and develop commercial partnerships with the relevant parties. They also help the company to build relationships with key suppliers and brands,? Sports Direct said. In addition to Sports Direct?s ongoing sports merchandise focus, the firm is growing its SportsDirectFitness gym chain and has a goal of opening 200 of the discount sites across the UK. Perhaps the US will also be on the firm?s radar for growth with the new stakes. By Zen Terrelonge Image: Shutterstock