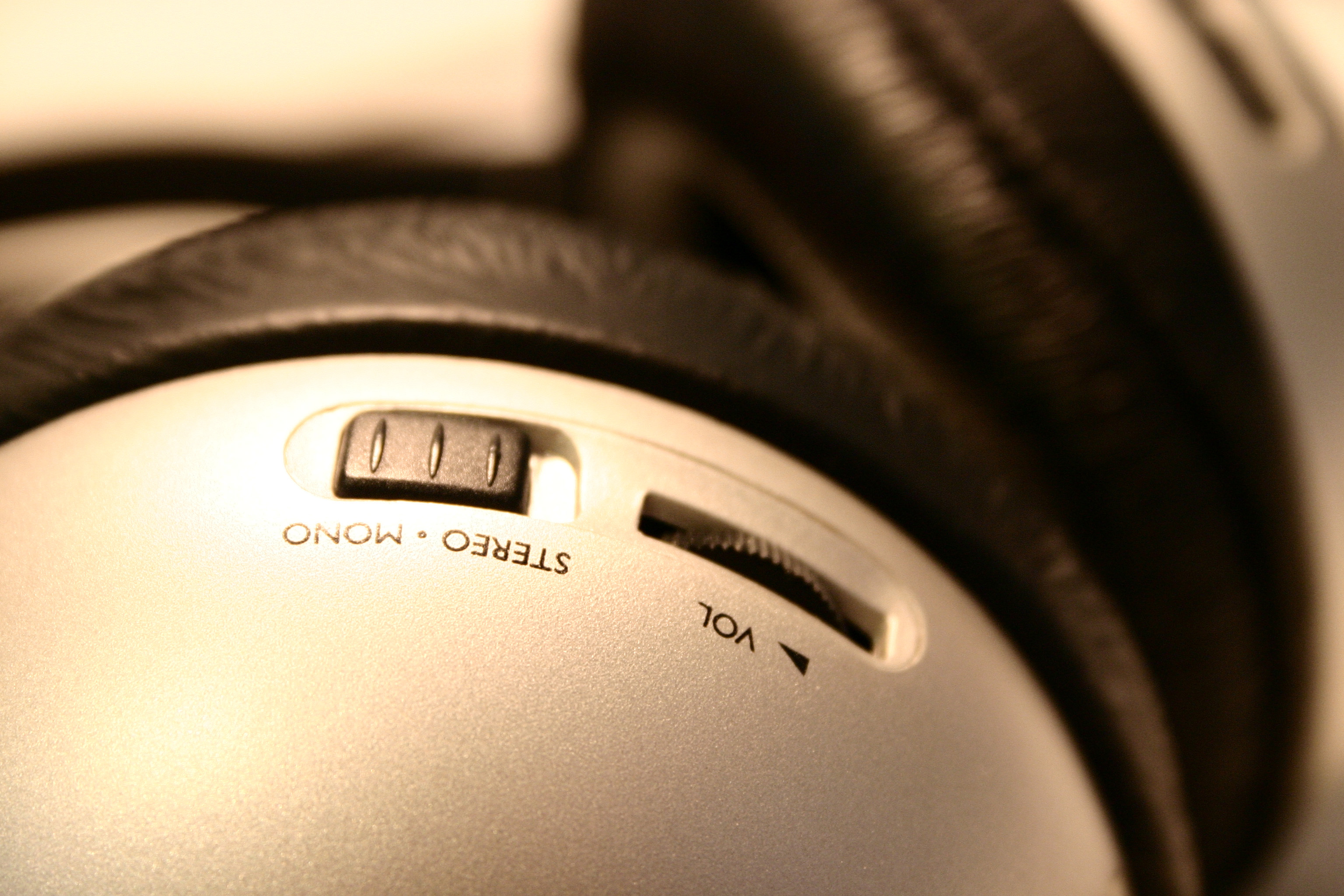 Share via
The deal will allow users of iPhones and Android to buy music from streaming service Spotify that they have discovered using Shazam?s recognition technology. London-based Shazam identifies and tags tracks from a database of more than ten million songs. The company was founded in 2001 and is backed by Kleiner Perkins, DN Capital and Acacia Capital Partners. Spotify has adopted a freemium model to its music streaming service, which is free to users that are willing to have tracks interrupted by adverts, while paying subscribers can enjoy an ad-free service. The Swedish company, launched in October 2008 by entrepreneur Daniel Ek, is one of the hottest startups to come out of Europe and now has ten million users in Europe, including 750,000 premium subscribers. The company, whose investors include Northzone Ventures and Creandum, has been criticised of late for failing to launch in the US, which it promised would happen by the end of 2010. The freemium model has not been well received by US record labels, who fear that few users will pay for enhanced features, and have demanded high cash advances from Spotify for the use of their music assets. Picture source Read more from Real Deals.