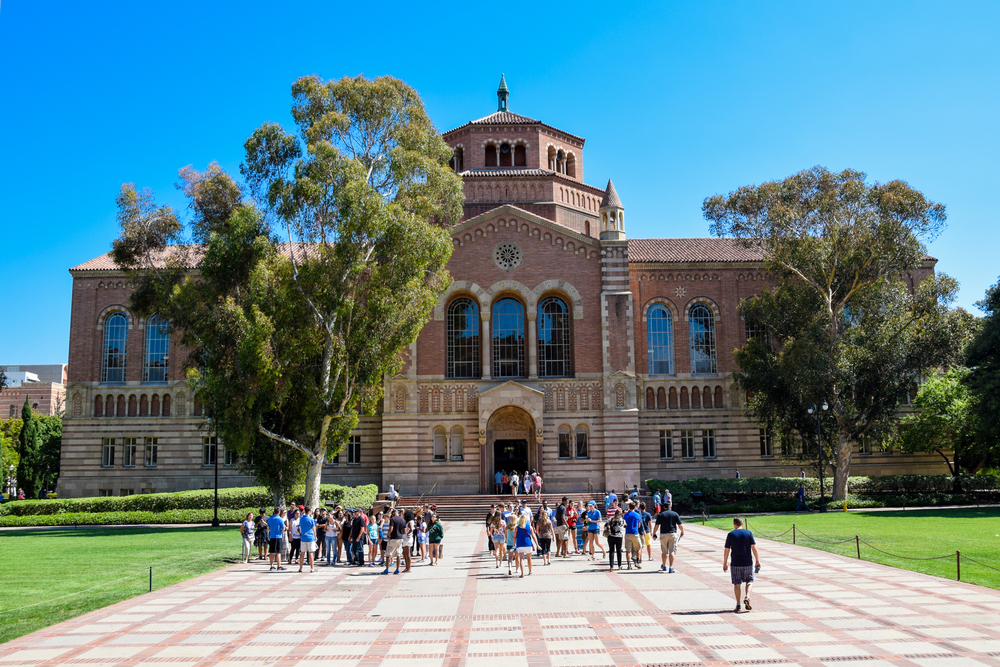 Student.com launched in 2011 and claims to be ?the largest accommodation marketplace for students studying abroad?. The sector it operates in was once a convoluted effort for students seeking overseas housing, thus the service is designed to be simple and secure. Due to the nature of the business, the website comes in 11 languages, while multilingual team members ? collectively they speak 35 languages ? can be found among the 200 employees. The investment will drive growth in new markets, with an expansion set to take place across the US, Latin America and the Middle East in the coming months. This will build on the seven existing locations, which include New York, Shanghai and Hong Kong. Capital will also be spent on growing the team alongside the territory growth, while the tech powering the platform will also be enhanced. This will coincide with the company?s promise to list accommodation, close to 1,000 universities, across 426 cities.

Luke Nolan, Student.com founder and CEO, said: ?Studying abroad is an incredible journey, full of excitement and adventure and it?s fundamentally influenced by where you live. Since starting the company, we?ve helped tens of thousands of international students find their perfect homes abroad. ?This round of funding, and what we?ve got in store for Student.com over the next few years, should enable us to help millions of students have the best possible study abroad experience.? The firm highlighted that it?s operating in a lucrative sector ? it experienced $110m in bookings in 2015, from students in over 100 countries. Co-founder Shakil Khan said the student housing market is one of the largest industries that?s yet to be digitided, meaning the benefits for landlords, as well as students, are huge. Student.com backed up the opportunity for growth with data that found five million students are studying abroad at present, while the number of overseas higher education students is set to rise by 6.4 per cent annually. Alexander Tamas of lead investor VY Capital, added: ?The student housing market is one of the largest untapped real estate opportunities in the world, with international students contributing tens of billions of dollars to local economies. ?Student.com has built a platform that will truly revolutionise this market by bringing choice, access and a high-quality living experience to students around the world.?

Are you a landlord? While there are changes facing the property market, thanks to new government policy ? but property investors can crush these emerging UK tax laws and avoid George Osborne’s stamp duty.