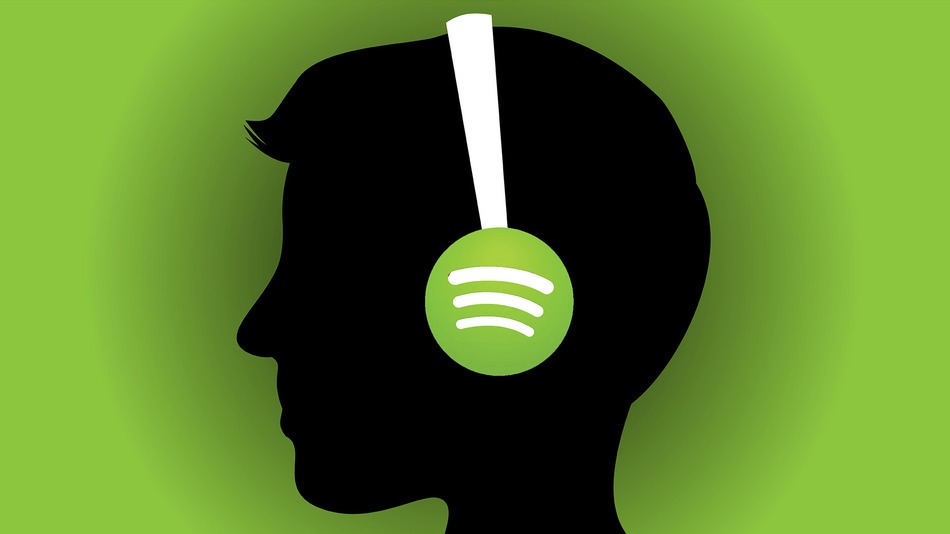 Back in 2008, I was sitting in the offices of the digital team at EMI, in the company?s huge, plush glass-atrium offices, just behind Kensington High Street tube station. The talk was of a young Swedish digital hotshot, called Daniel Ek, and what a sharp customer he was.

And literally I mean customer, because it was at that time that Ek, then barely into his mid-twenties, was in negotiations with EMI and the other big music labels, to buy the rights to stream their entire music catalogues to music fans around the world ? for free. He was audacious, savvy, had made money already, and had more money ? millions of dollars ? to put down for those rights.  Fast forward six short years and Ek, now only just in his 30s, is almost a household name. His company, Spotify, certainly is.  After buying those rights and launching Spotify in 2009, the company has grown to become the biggest streaming music service in the world. It crashed into the market with a new model (well, kind of: streaming had actually arrived some years before) and a new slick music player app, but most of all, a new proposition ? free legal music.  Spotify cruised into the music world. It touched down, explored and conquered a world where 100s start-ups had tried before, and failed. It succeeded in a business with notoriously high barriers to entry (music rights is a complex and expensive proposition) and with a model that few consumers had yet to adopt (most were still downloading, or even still buying discs). The rest is history. And that?s why endless columns have been written about Spotify, EK, and the whys and wherefores behind their success.  So I won?t repeat any of those here. Spotify is remarkable. I have often referred to it as a “miracle business” ? because what it did was hard to achieve, but what it delivers to its customers is truly miraculous.  Waking the giants However, the ground is moving beneath Ek?s feet. Other ? much bigger, competitors are coming over the hill. Apple, Google and Amazon are out to get Spotify, and they are much more serious contenders than any of the company?s streaming peers (Deezer, Rdio, Rhapsody et al.). This is an interesting business challenge for Spotify. The global challenger has become the global defender, in just 5-6 short years.  Suddenly, as the incumbent in a competitive market, Spotify needs to get itself into clear, defendable space. Does it know how to do that? Does a tech-driven, unprofitable, cash-burning start-up really know what?s needed to fight off major technology competitors with serious track records? Ek knows the score, pretty much. He knows what?s at stake. Nothing can get in the way of Spotify on the way to an IPO. Until now, it has grown fast, but now it needs to grow up faster.  Spotify needs to know its customers inside out. It needs to have superb brand communications and tracking. It needs to know every part of its brand architecture and equity. It needs to introduce big feature changes that work, and new pricing tiers that work. It needs partnerships to deliver clear and long-term objectives, and not dilute brand value. It needs best-in-class CRM, and human resources and corporate strategy that the competitors can?t match.  This stuff is proper, mature marketing, not just an audacious business model with word-of-mouth buzz.  As disruptors start-up, gain traction and build share, their strategies need to change.  Their strategies need to change if they are successful beyond doubt, like Spotify, or if success is taking longer to achieve, like so many of Spotify?s rivals in music ? what do they do now? Virtually every industry is feeling disruptive effects ? from banking, to travel, to supermarkets. The music and creative industries, in particular, have experienced the “perfect storm” of disruptive forces, including digital technology and generational changes in consumption.  Little is known about how to cope with disruption ? or managing disruption. What strategies are advised and how to execute? What sort of business response is most effective? What sort of leadership capabilities are required, and how are they effectively mobilised in order to capture new opportunities brought to market by disruptors?  It?s a blind spot for many business leaders at the moment, but as an area of expertise, it will need to develop massively over the next few years.  Keith Jopling is senior vice president of KAE, which is sponsoring the “Creative Dynamics” series at Henley Business School.