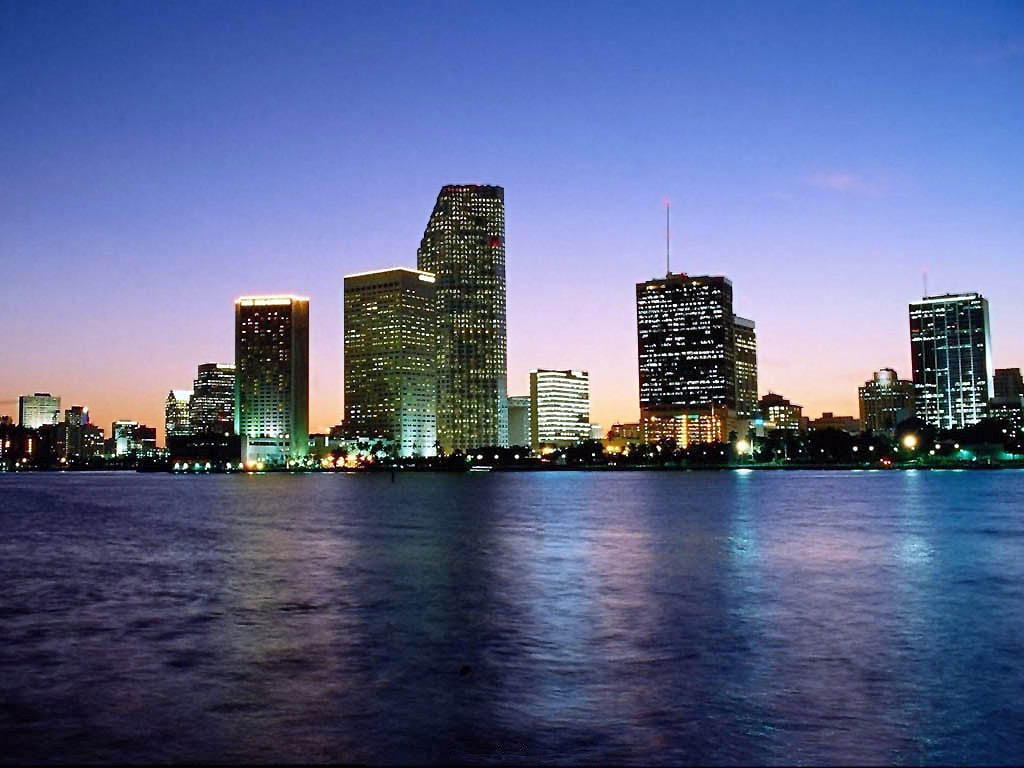 It’s a typical foggy day as we head down to Heathrow Terminal 3 for our flight to LAX. Settling into my seat, ready for the twelve hour transatlantic flight stretching ahead, I can’t help starting to mull over the task we have ahead of us.

The first international business trip one goes on feels very strange – until now, going on a plane and flying to another country has always been for play. The stack of books about business and entrepreneurship on my tray table remind me that this time it is definitely work…

I don’t sleep very well on planes at the best of the times, but the crying baby in front of me is making sure that being awake is a certainty, so I use the time to work on our pitch book. For those that don’t know, the pitch book is the key document that is used when initially talking to investors.

It’s not very long, usually only 5-10 pages, but it’s the honey used to lure them in. Pitch books have a reputation of always being fine tuned, never finished, and ours is no exception. It has been a work in progress for close to a month now and I still wasn’t happy with it.

Finally, after twelve long hours, LAX was in sight. As I stared out of the window over the right wing of our Airbus A340, I couldn’t help being overwhelmed at how large America is.

Los Angeles itself is a vast city, much bigger than I had ever remembered from previous visits. Its sprawling suburbs go on for miles, and we very quickly learnt how impossible it is to just walk around between places like one often can in London. As our app Spottd is all based around location, it’s very interesting to see the ways we would need to adapt our product based on what we learn in different cities.

Still a bit bleary eyed from jet lag, we awoke to a fine day over LA and our view from the Mondrian Hotel gave us the same sense of the challenge we were up against. It was straight to work and as I was still working on GMT I had a conference call with the office in London at 5am PST. The team back there are working hard to continually improve our app – we are currently in an open beta stage and are having to iterate development very rapidly.

Straight into the thick of it, we have a catch up meeting with one of our first investors, Kevin Wall. His office in the centre of West Hollywood in a typical old music producer’s office with a large open floor area and several managers’ offices around the sides. It’s very useful having an investor like Kevin who is based out in LA as we have been leveraging off his network to help us secure meetings.

It’s an obvious statement, but it’s always better to get introductions to potential investors than to simply cold call them. As our app is currently only available in the UK, this is the first time he has seen it. He was impressed and immediately helped fill our diary with people to meet.

Feedback from the initial meetings is good. People seem to like the app, but the general consensus we get from a few of the meetings is that some feel we are still too early. We only launched Spottd two weeks ago, so it hasn’t given us much chance to show how many people will use the app. The stats we have are pretty good for the first two weeks, but many of them say we need to have a bigger data set. Even so, we come away armed with some great tips to get us thinking.

After only two nights we check out of our hotel (almost managing to leave our passports in the safe) and head back to LAX.

We’re now heading up to San Francisco – only an hours flight away but, as many of you will already know, it’s the home of Silicon Valley. I’ll be catching up with some other entrepreneurs out there and we’re hoping the next few days will give us a better idea of how different the Silicon Roundabout area of London really is.