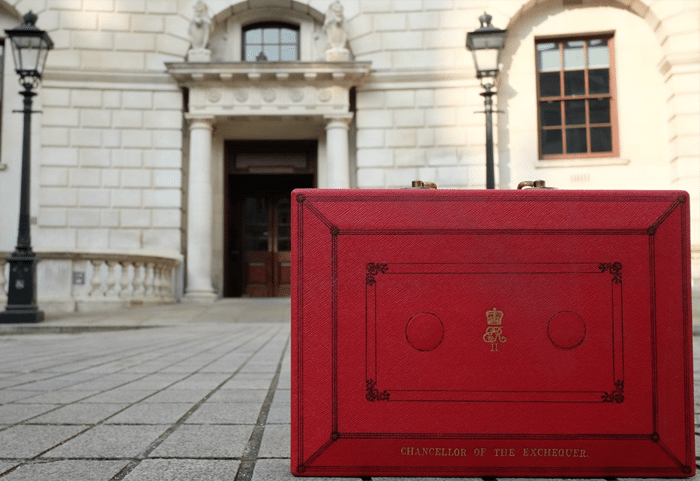 Share via
It’s been suggested that 5G – yet to be completely defined and still in its infancy – will be the next big leap in mobile technology. The government is hoping to get an early start in leading the way, which means ramping up the speed of broadband. A report entitled 5G: New Services, New Customers, New Challenges suggested emerging technologies will require faster speeds. So if the UK hopes to become the mobile technology world leader, it needs to upgrade its 5G infrastructure promptly. That’s why, in line with prime minister Theresa May’s Industrial Strategy, steps have been taken to create a National 5G Innovation Network hub. Some £16m has also been pledged to universities looking to not only speed along the government’s mobile technology plans, but to help “boost mankind’s ability to operate in the most extreme and hazardous environments, developing cutting-edge Artificial Intelligence (AI) and robots for off-shore and nuclear energy, space and deep mining”. But as the 5G report suggested, faster speeds will be required. As such, Hammond announced £200m worth of funding for projects that will accelerate market delivery of full-fibre broadband networks. This will mean “creating enough broadband demand to reduce the financial risk of building new full-fibre networks and directly connecting public sector buildings. This will bring fibre closer to more homes and businesses.” While not announced by the chancellor himself, the Budget documents stated the decision to rerun the broadband voucher scheme in order to support the building of strategic connections over longer geographic distances. Reacting to the news, Andrew Ferguson, editor of thinkbroadband.com, claimed “the vouchers would only be available for businesses where the pure fibre network has been rolled out locally as part of the wider £200m market test scheme. Demand aggregation seems to be the key to what the government is hoping the £200m will deliver. “The pledged amount is a drop in the ocean compared to what is needed to deliver high levels of pure fibre coverage in the UK, and while there is a chance that this money may kick-start the spending of billions by commercial operators it is more likely to be utilised by smaller rural operators who to date have struggled to raise funding on commercial markets. “The Department of Culture, Media and Sport has run market pilots that looked at innovative ways to get superfast broadband to the most rural areas and while they largely delivered nothing at a large scale has emerged from them, perhaps this £200m investment fund is an attempt to build on that work.” This article is part of our Real Business Broadband campaign, which seeks to provide a mouthpiece for business leaders to vocalise the broadband issues preventing their businesses from reaching full potential. We’d love to hear your take on the debate and where you think the UK needs to make drastic changes. Get in touch via email (shane.schutte@realbusiness.co.uk) or join in on the action using #rbBroadband. By Shané Schutte