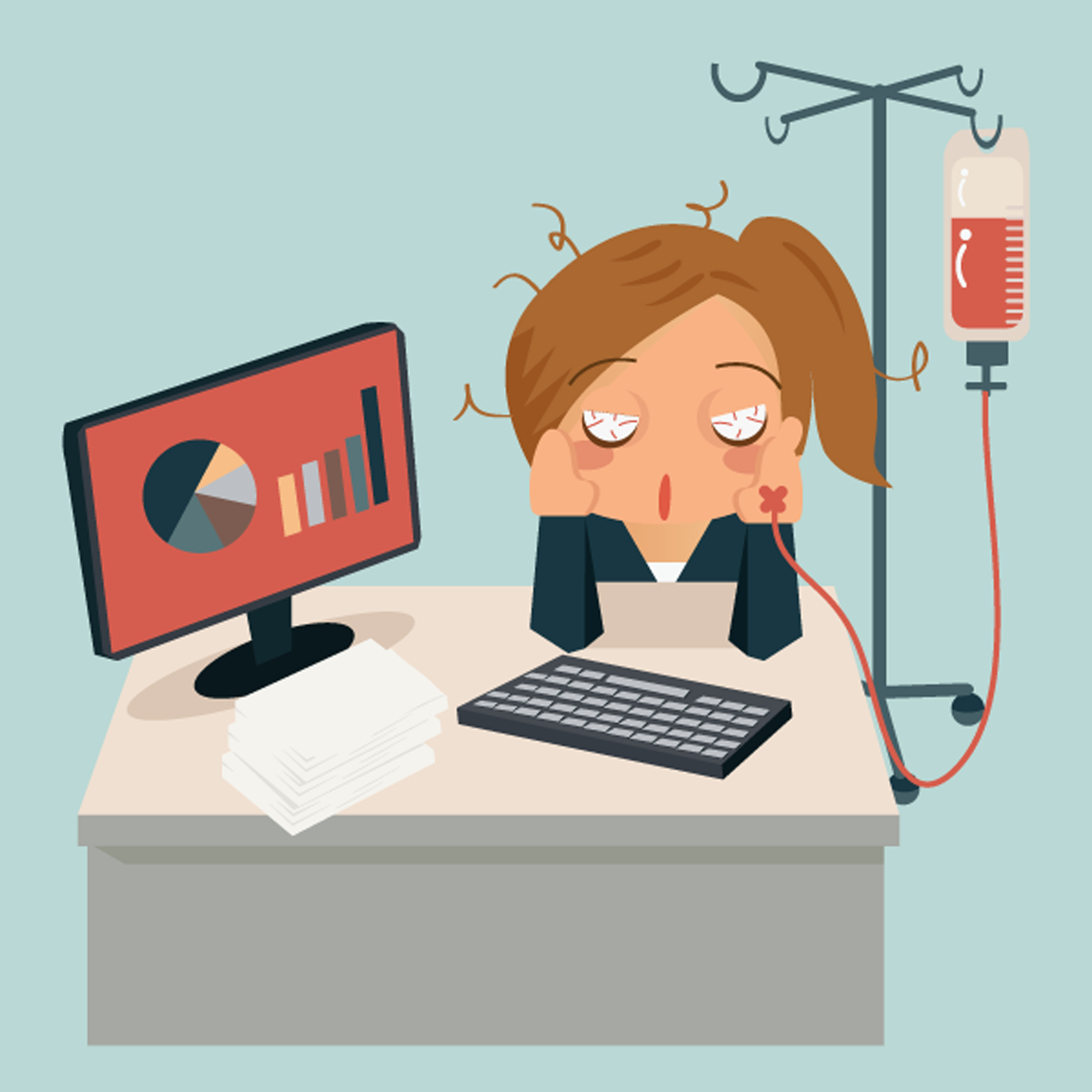 Despite firms bending over backwards to meet employee demands, 54.6 per cent of workers have dubbed UK workplaces far too strict. This was according to CV-Library in July 2016, with the company now publishing research claiming 67.5 per cent of employees go into work when unwell so as not to feel the backlash.

The average employee, it found, takes one to two sick days a year and is pressured to return to work early. It was even suggested in 2014 by Canda Life Group that eight per cent only took sick leave when hospitalised for fear of redundancy or other financial implications. It’s as if the UK workforce is scared to take time off something that peaked during the recession due to job security. But here’s the clincher: we’re no longer in a recession and there’s no point in worrying yet about what the Brexit fiasco may throw our way. So why are employers still being strict in terms sick leave It’s because there are countless discussions regarding the implications employee absenteeism has on businesses, while the negative effects sickness presenteeism can have on productivity are rarely discussed. And while we mull over the fact the sick bill costs UK firms £29bn a year, we’re yet to piece together that our ever-present productivity crisis could be linked to our sickly and stressed workforce. Employees who come to work sick may be present in body, but are absent in mind. As much as we hate to admit it, we’re human and when we tire ourselves out our brain tends to wander. So the persistence of presenteeismin the UK workforce should only be seen a troubling sign that employers aren’t promoting health and wellbeing. Let’s face it, not only is it a day in hell for the individual concerned as well as team members who have to converse and work with someone in a less than stellar mood it also has a negative impact on the business itself as well. And while thinking of methods bosses could employ to decrease the situation, an amazing piece on banning staff was found?” yes, really. In the modern age where we’re swamped with technologies galore such as Skype and Google Drive, the option isn’t sound extreme. In fact, shouldn’t it make it easier for staff to work while recovering at home That was the pointNeal McNamara was trying to make. He said:?”Workplaces force you to be around other people for long periods of time. Drop a sick person into that situation, and they put everyone at risk. As part of a proactive employee engagement and retention strategy, employers should review their company’s sick policy to see if there’s room for improvement.” He puts it down to there being too many sick martyrs and too little available sick days. One has to wonder why those are still issues given our recent spiel about creating happy workplaces and our emphasis on staff being able to trust bosses. The latter will never happen if bosses don’t in turn trust staff to fulfill their duties, if possible, from home when ill. And if it’s healthy staff bosses want then McNamara may have a good point in saying unwell staff should be banned. And if they refuse, well, he has a trick up his sleeve which bosses could use to temporarily scare staff away. “Show your employees the first few minutes of the movie Contagion,” he explained. “In it, Gwyneth Paltrow’s character, looking quite ill, enjoys a night in a crowded casino. She blows on dice, sips from a glass, and grabs nuts from a communal dish. The scene culminates when she hands a credit card to a bartender as the camera follows each step of the transaction. The message is clear: Paltrow is a disease vector, spreading a killer virus to dozens of people through a series of ordinary actions.” But Lee Biggins, founder and managing director of CV-Library, put it best when he said staff productivity and wellbeing are key contributors to the success of any SME and this is why it’s important to promote best practice in the workplace. Breeding a culture that encourages people to come to work when sick is not beneficial to employees or businesses and if workers are clearly ill, they should be advised to go home and recover. “This means that they can then return to work, happy, engaged and ready to make a valuable contribution to the business,” he said. Image: Shutterstock By Shan” Schutte