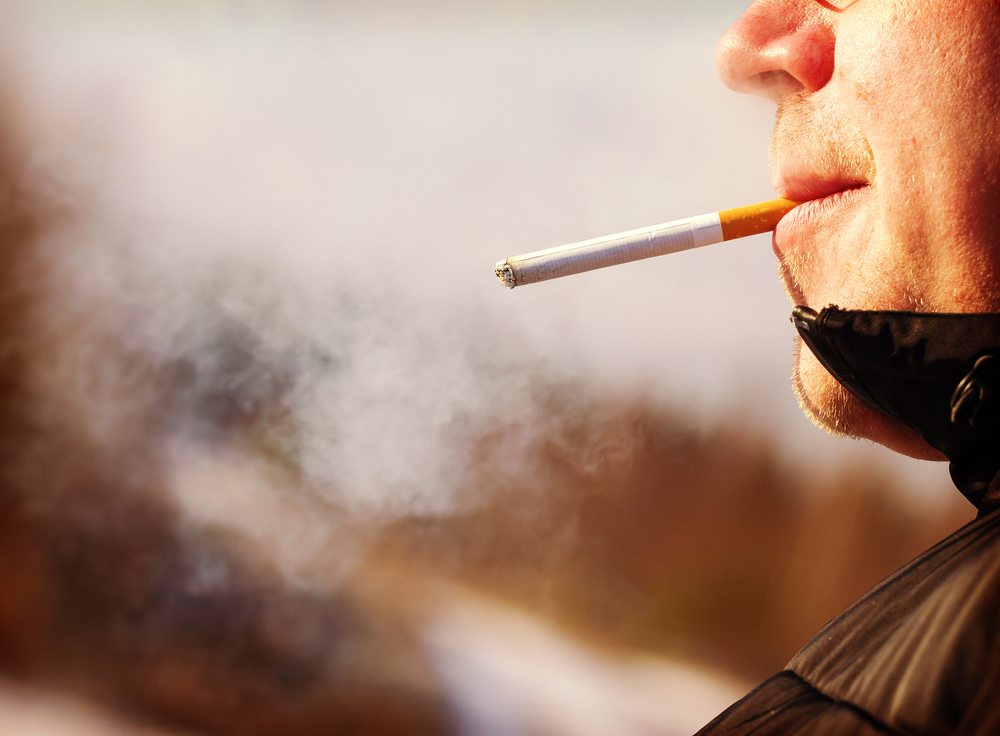 Share via
Employer and staff habits are important factors?in the?workplace.?In the words of Brian Martin, honorary professional fellow at the University of Wollongong, ?habits are the basis of success?. Why else would?this automatic mental and behavioural activity?be prophesied by many a website as being a vital?tool in the entrepreneur?s survival tool kit. So from how the successful eat?and sleep, to what they do during the day, we?ve gained an unquenchable thirst for finding out which?unconscious thoughts and movements?have helped kick-start the journey to the top. Steve Jobs allegedly ate so many carrots that his skin turned orange, believing a vegan diet would mean he was free of body odour ? and thus spent more of his time on business tasks instead of taking a shower. In much the same way Facebook?s Mark Zuckerberg is known for his patent clothing style, supposed to take the few minutes of clothing choice mayhem away from his life. It?s also been suggested that procrastination can be a virtue, often leading to creativity, and that by avoiding getting pinned down by tasks that demand a lot of mental strain you?ll be able to see your goals more clearly. These are but a few of the habits we?ve uncovered about entrepreneurs and their daily lives. But one thing we all need to remember is that habits could also be your downfall ? and they may not always be accepted by the rest of your team. For example, JJ Virgin, a nutrition expert, claimed Jobs? vegan diet could have made ?him smell even more?. This element of staff habits was recently focussed upon by?Iain McMillan, director of SME for AXA PPP healthcare, who said:??Working in a small business can mean spending a lot of time with the same people. And, for many who work in relatively small premises, there?s often little reprieve from staff?habits and behaviours.? With that in mind, AXA found?out what staff habits bosses, MDs and senior managers found annoying.?Topping the list was poor time-keeping (32 per cent) and office cliques (31 per cent), as well as??disgusting? habits such as nose-picking and beard-crumbs (16 per cent), followed closely by flirting and office romances (13 per cent). It?s not the first time a report looked into?what bosses thought irksome about staff. Below is a roundup of the 20 most annoying office habits courtesy of Viking, which claimed: “Close knit environments such as offices can be a hotbed for behavioural differences, and when you throw some of those against differing personalities you can end up with irritated colleagues.” 1)?Being regularly late
2) Whining all the time
3)?Eating stinking food
4)?Taking lots of cigarette breaks
5) Deliberately taking a long time to do something/constant procrastination
6)?Not replacing things that run out (e.g. printer paper, coffee)
7) Talking on the phone too loudly
8)?Having bad hygiene (coffee breath, BO, visibly dirty clothes)
9)?Gossiping
10)?Spraying deodorants, aftershaves and perfumes at desk
11)?Coming to work when very ill
12)?Texting/using mobile phone all day
13)?Having an untidy desk
14)?Talking too much about private life
15)?Invading personal space
16)?Not making a tea round
17)?Humming/whistling/singing
18)?Constantly tapping/clicking pens/typing too loud
19)?Stealing other people’s food/lunch
20)?Using jargon Image: Shutterstock By Shan? Schutte