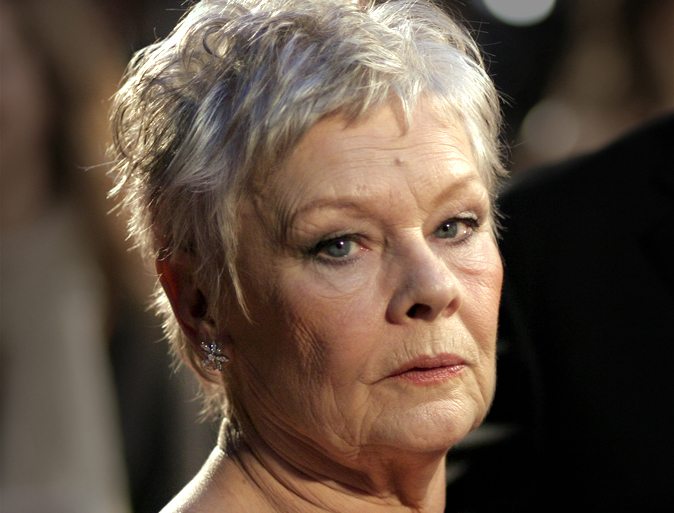 Share via
During a CIPD conference in Manchester, Hive asked the attendees to name the fictional bosses they most would like to work for. Taking the results in our stride, we took a closer look at what made the top three?so likeable. We all secretly want to be a spy Judi Dench?s M was lauded as the most popular of the mentioned fictional bosses, showing her amazing delegation and decision-making skills when pressed to act under incredible pressure.?Being the leader, people look up to you and the more you act like a leader, the more they’ll believe in you. It was a subject reflected on in a Harvard College Leadership Review piece, where writer Orme Thompson said: ?In almost every Bond film, M calls upon James Bond to take control of missions only he is capable of undertaking. She understands the limits of her position at her desk and knows of the importance of delegating important responsibilities.?And much of the film focuses on M?s age, and her perceived lack of ability to function effectively. In response, M responds with dignity and assertiveness, and most importantly with self-assuredness. In the direst of situations, she knows that only her experience can carry MI6 through the fire. ?While some might call her arrogant, in reality she is stubborn, and understands the role she plays within the company. In justification of her allegedly old-fashioned style of espionage, she calls on Tennyson, who wrote in Ulysses: ‘That which we are,?we are?made weak by time and fate, but strong in will, to strive, to seek, to find, and not to yield.’ Nobody said it better.? 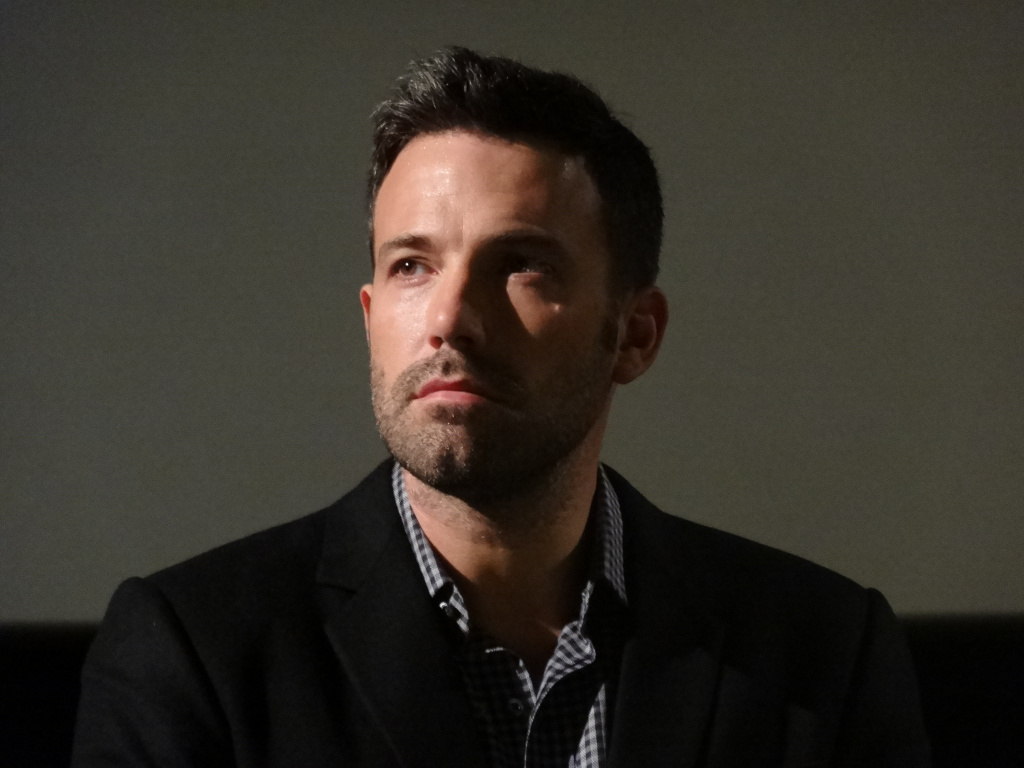 To the Batmobile What would a list on the most popular fictional bosses be without a comic book hero entrepreneur? Bruce Wayne, or Batman as some would prefer, hit Hive’s?list at number two. Completely different to M, Wayne prefers action over words, but there’s one reason in our eyes that sets him out above the rest in terms of being a good boss: he is a force of good. In a world where customers and employees are increasingly focussed on sustainability, who wouldn’t want to work for him? And while in Gotham he?keeps citizens safe, in the corporate?world?that translates into supporting your team. Life happens?? business worries aren’t the only thing to keep us up at night. Knowing they will be taken care of will boost morale. Also, according to leadership expert John Maxwell, bosses need to know the power of sacrifice. “We are called to make tough choices on behalf of our people,” he said. “Sometimes the sacrifices are obvious and simple, like letting go of a little money to gain a better product.?Sometimes the sacrifices are harder ??cutting the budget to keep the company afloat.?Regardless of the type of sacrifice, every leader must be willing to make sacrifices, because leaders are expected to pay the prices others won?t pay.” 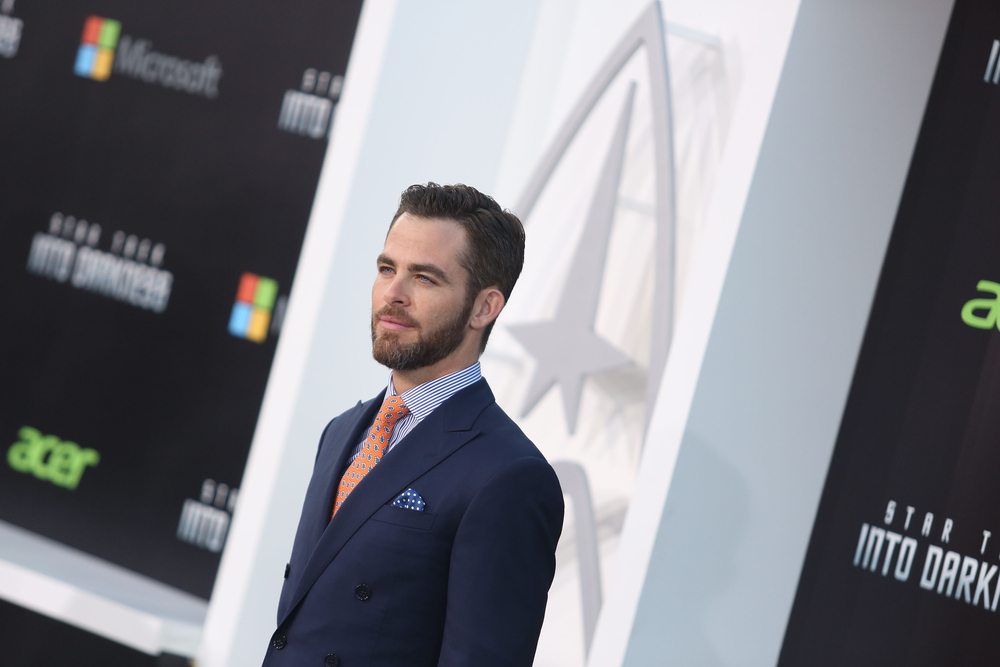 Who wants to go on an adventure? Captain Kirk made the list of top fictional bosses in third place. It?s perhaps unsurprising that he found his way to the top given that he?s led his team into the unknown and continued to succeed each time. Much like M, Kirk displays a strong understanding of leadership and how to sway the crew. This is highlighted by one of Kirk?s most famous quotes: “You know the greatest danger facing us is ourselves, an irrational fear of the unknown. But there’s no such thing as the unknown ? only things temporarily hidden, temporarily not understood.” Learning is key ? never stop. In fact, his former first officer, Gary Mitchell, often referred to him as ?a walking stack of books?. This should be extended towards staff as well, as the want to develop oneself never truly disappears. And most of all, he shows that it pays to listen to the different worldviews around you.