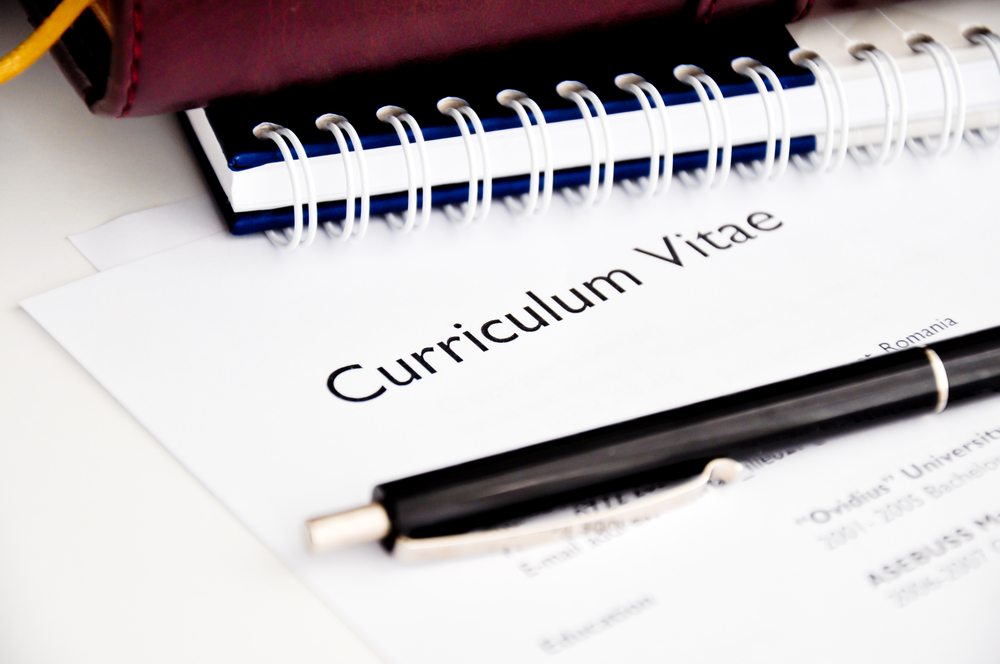 The country appears to be gripped by Great British Bake Off fever, where the efforts of the current series’ contestants have taken a back seat to wall-to-wall coverage of the show’s transfer to Channel 4.

It’s been one of the hot topics in the Pimlico canteen in the last week, yes, even among our cake-loving engineers, and something that appears to be akin to a political defection or a star striker swapping Chelsea blue for the red of Arsenal. Now I don’t pretend to know my macaroons from my meringues, but what caught my eye was the loyalty discussion surrounding the show’s stars, most notably Mary Berry and Paul Hollywood. For those that have been living under a rock (cake) recently, Berry has stayed loyal to the BBC while Hollywood is following the show to Channel 4. To be fair, both have shown loyalty, just in different ways – one to the BBC, the other to the show’s independent production company, with both going public about their chosen loyalties.  It got me thinking about loyalty in business, which has changed somewhat in recent decades. The culture of a “job for life” has all but disappeared as people move employers more frequently than in the past. Figures from the Association of Accounting Technicians, which you would hope is good with numbers, reckon that people, on average, now work for six different companies during their careers. I couldn’t find any stats about how this compared with the past, but I’d make an educated guess it has probably doubled in the past 15 years or so.

As a society we are less loyal to things, be it brands, supermarkets or energy providers, which is a challenge for employers. The so-called “millennials”, in particular, who live social media-dominated lives that move so quickly, have a different set of values to those from previous generations. This can be seen in the length of time people spend in one job. Again, actual statistics on this for the UK are hard to find, but in the US the average time spent at a single company is 4.6 years, which I’d suggest would not be much different in Britain. I’d also suggest, again, that this figure will continue to reduce impacting on the employment market dramatically. Employers need to show there are mutual benefits from having long-term relationships with their workforce. It breeds consistency and productivity for the business and opportunities for employees to progress their careers. This is another reason why apprenticeships are so important. As well as learning a skill and qualifications, apprentices are gaining experience of company culture and if this is done correctly by employers, it will create much needed loyalty.  This is our ambition at Pimlico Plumbers. We already have a large number of our team who have been with us much longer than the 4.6 years average, but most are of a generation where long-service is not uncommon. By bringing more apprentices through, who can work with our experienced guys to understand the benefits of sticking with one company, we can influence the culture of loyalty.  Add to this our attractive benefits such as our subsidised in-house canteen and fully-equipped gym with free personal training sessions, for example, and I think we could be onto a winner. And, perhaps, the actions of dessert fanatics Berry and Hollywood can show young people that loyalty is still a valuable commodity to have. Charlie Mullins is the founder and CEO of Pimlico Plumbers – and a regular contributor to Real Business.