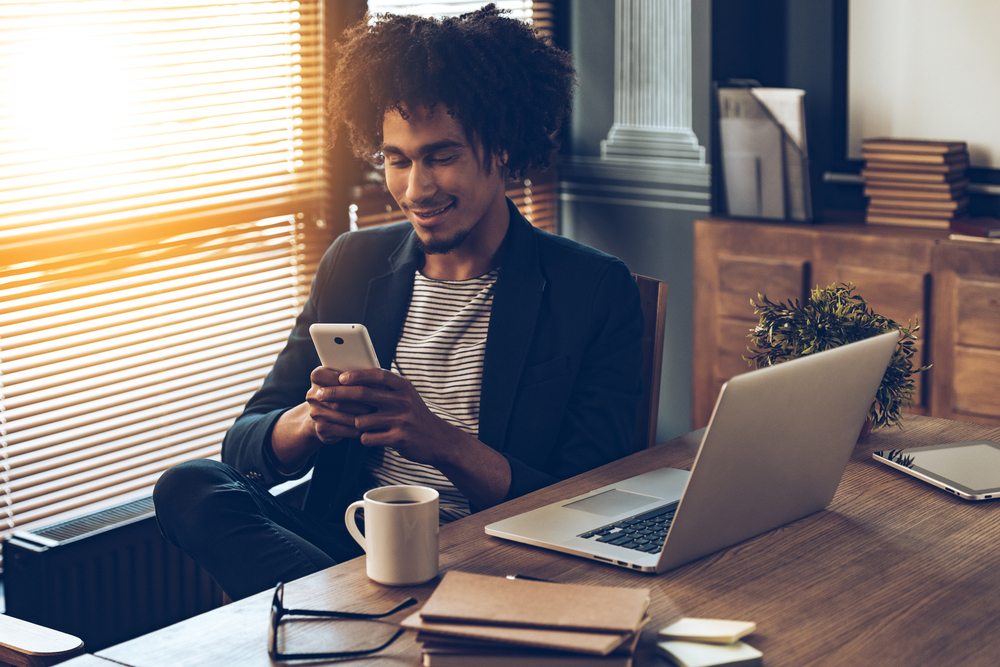 Share via
Mark Twain once said, ?clothes make the man. Naked people have little or no influence on society.? And while it?s easy to get swept away by dress code ideas inspired from watching too much Mad Men, the fact remains that ?comfortable clothes make the man more productive? ? and less people want to be?wearing?a suit anyway. This was according to Printerland, which suggested wearing casual clothes made people feel more comfortable and thereby increased the productivity and creativity of staff. Catherine Bannan, HR manager at Printerland, said: ?Offices are taking a much more relaxed approach to work attire these days and some say being in clothes we find comfortable can spark our imagination. Obviously, you might have a meeting with some important clients and so you would want to dress appropriately for that.? But there?s the choice of what?to work, and then there?s taking it to the extreme. Some 2,000 Brits have unveiled their? let?s say ?clothing comforts?. Perhaps as a result of our long hours working culture, employees have started embracing the T-shirt.?Not only that, 2,000 workers revealed they spent only 23 minutes a day getting ready ? one in five only took ten minutes. Printerland hailed this as the slipping of standards in UK offices, claiming that while strict dress codes were good to avoid, less laundering was going on at home and, strangely, one in six people wore the same shirt throughout the entire week. If you thought not wearing a suit was bad for your staff, then maybe first try having them wear underwear ? 42 per cent sometimes don’t. Some 53?per cent occasionally don’t bother with socks either. This may be acceptable to many, but Printerland rounded up a list of “unacceptable items to wear to work” ? ranked by UK bosses. It?found that bosses in Northern Ireland were?strict?about tattoos and piercings, while 27?per cent even?deemed make-up as unacceptable ??almost half said high heels are a big no-no and that beards should be banned. (1) Crop tops
(2) Casual headwear (e.g. baseball cap)
(3) Jeans with holes
(4) Shorts
(5) Flip-flops
(6) Low cut tops
(7) Ugg boots
(8) Short skirts
(9) Trainers
(10) Tight dress
(11) Leggings
(12) Sleeveless tops
(13) High heels
(14) Beards
(15) Make-up Image: Shutterstock By Shan? Schutte