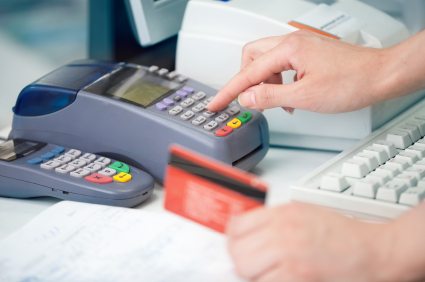 A stagnant economy in 2013 will mean more pain for some struggling businesses, but increasing forbearance by banks will leave them some space to breathe.

This is according to a survey of UK restructuring bankers, lenders and advisers, carried out by adviser company Grant Thornton UK LLP. Their research revealed that some 80 per cent of respondents see no real economic recovery in 2013 and 45 per cent expect an increase in the same. It predicts the retail and leisure sectors to struggle the most in 2013. This might not sound very positive, but the good news is that ambitious businesses should have every chance to prepare for refinancing. Government influence over nationalised banks, the on-going review of the sale of interest rate products, and of course the public voice have influenced some forbearance; but only for those businesses the lenders deem worth it. “2013 will be marked by muted consumer confidence and tough trading conditions for companies without a compelling proposition,? commented Shaun O?Callaghan, UK head of restructuring at Grant Thornton. ?Corporates with strong balance sheets, good brands and products will build market share. For those that need to put their house in order, 2013 may offer a final breathing space. So, I’d say now is the time to get ready for future refinancings.” Cost cutting is, understandably, the most effective restructuring tool. At the same time, more fundamental options are often overlooked. Those surveyed do not expect much change to the strategies that are employed to deal with underperforming loans, but a significant minority expect that divestments of underperforming loan books to third parties, and exits through the market sale of debt will increase, by 35 per cent and 32 per cent respectively. Secondary loan sales to US funds are viewed as a key area of activity in 2013, not just in the UK but throughout Europe. ?Whilst enforcement levels may well stay the same in 2013, we are likely to see banks put debt and assets to market to reduce their exposure and working capital lending. We may also see more willingness to enforce by new stakeholders that have previously purchased loan portfolios or debt at a discount.? explains David Dunckley, Partner, Head of Mid Market Restructuring. The survey highlights that defaults are likely to be very sector specific, with 84 per cent of respondents rating retail as having the lowest resilience of any sector in 2013. This finding has been reinforced by recent bad news about the likes of Blockbusters, Jessops and HMV. The hotels, pubs and leisure sector is rated second least resilient, while more positively, sectors including food and drink and energy are considered much more resilient.