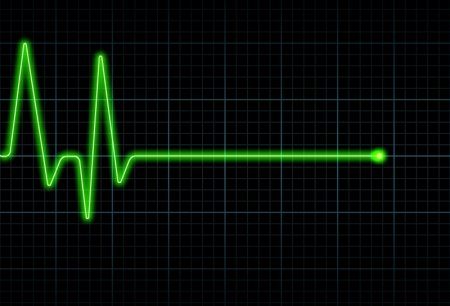 According to the latest prediction in the gloomy soap opera that is foreseeing the future of our economy, Britain will spend the rest of the year in near-stagnation.

The forecast from the Organisation for Economic Co-operation and Development (OECD) reckons that the British economy would grow by only 0.1 per cent in the third quarter ? and by even less in the fourth.  Before we all are start waving the white flags of defeat (a position I think some commentators would love to see to create political instability and acres of morbid news print), we have to remember there is no quick fix and we are in this for the long-haul.  Coming out of a recession deeper than Barry White?s voice was always going to be tough. For those of us at the front line, it is very clear we are operating in what feels very much like a recession. Trading conditions are hard and business owners have to be nimble to stay one step ahead to win a slice of the dwindling spending power of consumers and other businesses alike.  Having recorded very little expansion at the back end of 2010, our economy looks set to carry on flatlining until at least the beginning of next year.  But, in the grand scheme of things, 2012 is not that far away. As I keep saying, we have to batten down the hatches to ride the storm. Business people are often heard saying they are “running just to stand still” ? in the context of where the economy is at the moment, that’s a perfectly acceptable position to be in.  And flatlining has to be better than it taking a sharp dive towards the “double dip” we are all living in fear of. Business owners across the country are doing whatever it takes to keep their enterprises afloat until the economy turns a corner. Maybe then all the hard work we have done just to stand still will pay off.  Charlie Mullins launched Pimlico Plumbers in 1979 with just a bag of tools and an old van bought at auction. The company now has more than 133 professional plumbers, 35 support staff and a ?15m turnover.