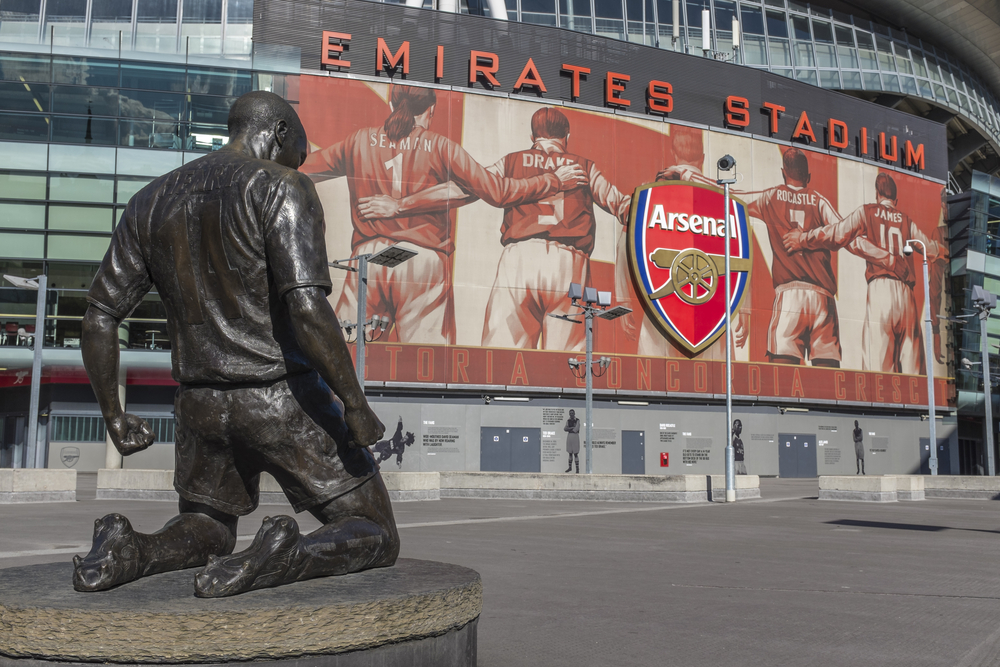 The US businessman, who has owned part of Arsenal since 2007 and is now the majority shareholder, acquired 23 ordinary shares of ?1 each in the company at a price of ?16,000 per share. That effectively means that KSE UK, which is wholly owned by Kroenke, has beneficial interest in, and controls the voting rights over, 41,721 ordinary shares ? equating to 67.06 per cent of the issued ordinary shares in Arsenal. In April 2011 Kroenke triggered a takeover bid for Arsenal when he moved his holding beyond the set mark. His dealings have been conducted through Delaware-based Kroenke Sports Enterprises (KSE). That came about when?he extended his ownership of the club by acquiring the 15.9 per cent interest of Nina Bracewell-Smith, 16.11 per cent interest of Danny Fiszman and other directors of the Arsenal board. Read some other football related stories: Earlier in May, longstanding Arsenal manager Arsene Wenger revealed that Kroenke is prepared to invest ?as much money as we want? in efforts to rebuild the club and bring with it trophies. ?Stan Kroenke is completely behind myself and the board investing as much money as we want,? he added. Alongside his interest in Arsenal, Kroenke owns NBA team Denver Nuggets, NHL team Colorado Avalanche, Major League Soccer team Colorado Rapids and NFL team St Louis Rams. His wife is Ann Walton Kroenke, the daughter of Wal-Mart co-founder Bud Walton. Fresh research from The Guardian has shown that Arsenal has the third highest turnover in the Premier League, up from ?302m in 2014 to ?345m in 2015. This breaks down to ?100m from gate and match-day income, ?125m from TV and broadcasting, ?25m from retail, ?79m from commercial, ?15m from property development and ?800,000 from player trading. It?s wage bill is the fourth highest in the league, at ?192m, and represents 56 per cent of turnover. The highest paid director is Ivan Gazidis, who took home ?2.29m and is also a significant shareholder. Did you know, football clubs have uncanny similarities with small businesses.