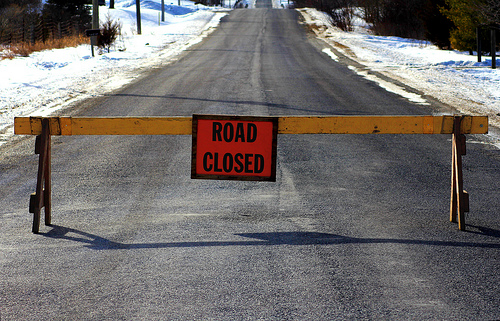 In a European Commission report published last week, Algirdas ?emeta, EU taxation commissioner, stated that ?there comes a point when it is time to buy a new car, rather than tinkering with spare parts. We need to redesign the EU VAT system from scratch.?

The recent push towards paperwork change is only one element in the EU’s hopes of ?tax harmonisation under a single EU market?. But several countries, including the UK, refuse to introduce the extra paperwork that would be required by businesses. While certain European countries use the form as an auditing tool, and will see their red tape slashed, the UK sees it as a tax record, meaning that only a mountain of paperwork awaits. “The UK?s current nine box return is supported by UK businesses and they want to retain that,? a spokesperson for HMRC told The Telegraph. But who wouldn’t? The proposed standard form has increased from 28 boxes to 60, while in Italy the same form has more than 500. And although the EU claims that a VAT reform would save companies up to ?11.8bn through simpler cross-border trade and less forms to fill out, it has been estimated that UK VAT-registered businesses would need to spend an extra ?3.8bn. Chas Roy-Chowdhury, head of taxation at the Association of Chartered Certified Accountants, said: “I just don’t see it happening while much of southern Europe is in recession. They need to be auditing to the fullest and getting as much tax out of the system as possible.” Image source