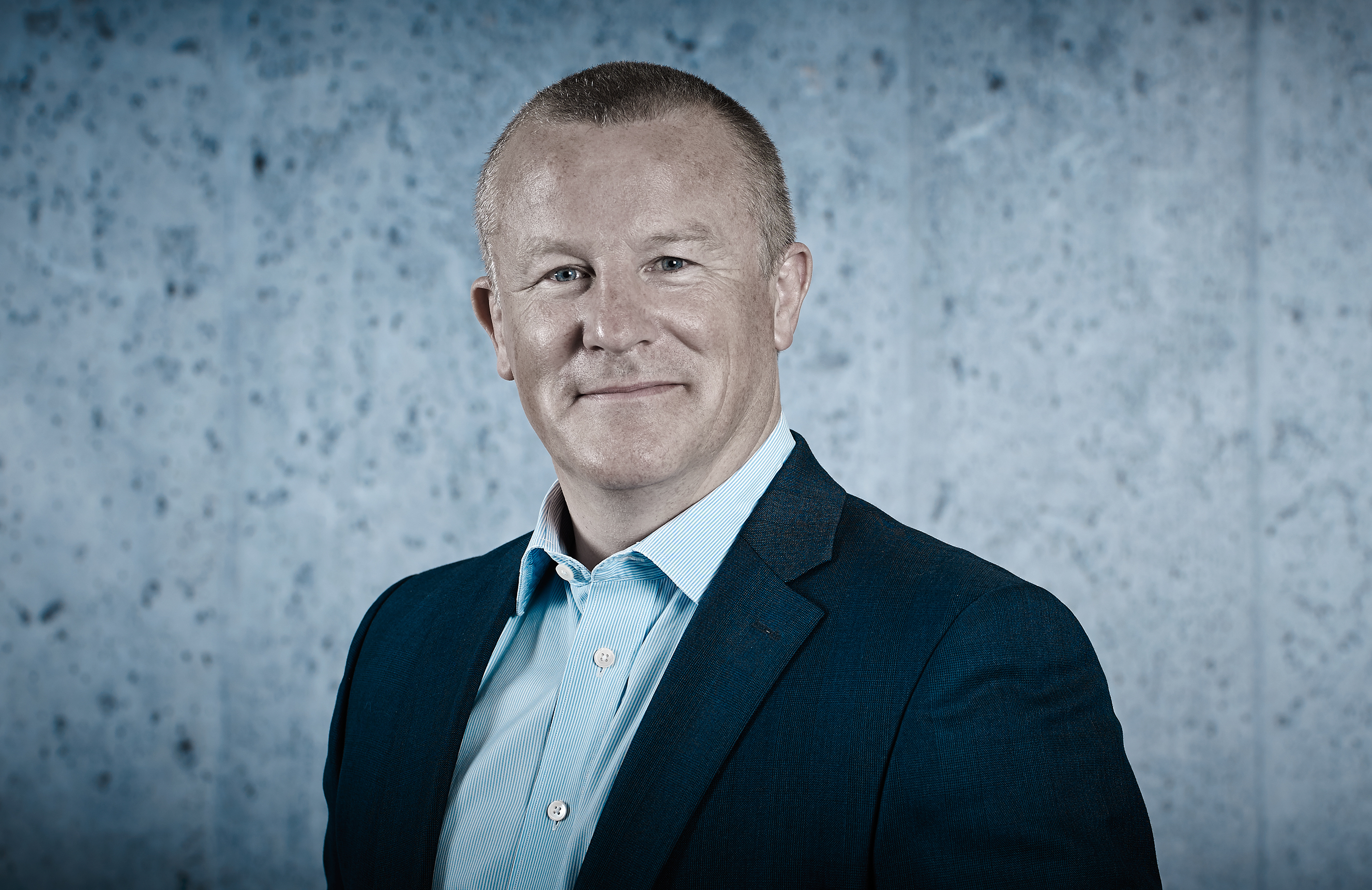 In becoming a leading light in the fund management space through investing in bigger businesses, Woodford has committed a significant amount of his recent capital to emerging businesses.

In April 2015, Woodford launched an investment trust focussed on early-stage companies, raising ?800m through a floatation on the London Stock Exchange (LSE). Taking the decision to only provide a performance fee, instead of the normal percentage-based management charge, Woodford said at the time: ?I?ve been investing in early-stage businesses for the best part of 20 years and unquoted businesses for ten years, and I?ve learned a hell of a lot. What became very clear is that we have an amazing untapped opportunity here. Valuations of companies in this space are on the floor.? Having revealed a 2.6 per cent net asset value (NAV) fall, Woodford used a video message to look back on the performance of his fund. ?From a portfolio point of view we are delighted with how we?ve deployed the capital. I was optimistic and hopeful we would deploy quickly, we knew we had a pipeline of fan static businesses we wanted to invest in. ?We were able to deploy cash into those really exciting businesses, and were able to take large slices of the businesses we really wanted to invest in. We were able to capitalise on the liquidity that we found in some of the small quoted stocks we wanted to buy. ?From an unquoted perspective, where we have a mid to high 40 per cent of the portfolio deployed, I think we have built a fantastic portfolio of businesses. ?In the quoted space, where we?ve deployed effectively, I?m very happy. Recently, the sell off in the market since the start of 2016 has been felt pretty intensively in share price corrections in those relatively illiquid stocks. We?ve had one or two things go not as well, but the vast majority of what we?ve been exposed to has delivered. ?The market backdrop is difficult at the moment. But this market correction will morph into a more intelligent, more discerning sort of market in the next weeks and months. When it does, I think the market will begin to work out that some stocks have got a lot cheaper, while others haven?t. ?We are very pleased with the shape of the portfolio. It has taken a bit of a knock in the short term, which has been selected in the NAV coming down in the short term, but we are very confident about where it will be in the next 3-5 years.? Read more about Neil Woodford: The fund?s annual report included detail on a change to investment policy, which will reportedly give the investment team ?more flexibility? over the proportion of the portfolio that is invested in mid and large companies. The allocation will be: 15-30 per cent in mid and large-capitalisation, mature companies; 15-30 per cent in early-growth companies; and 40-70 per cent in early-stage companies. The Woodford Patient Capital Trust currency has 68 active investments. Some of the more well-known companies include online estate agency Purplebricks, equity crowdfunding platform Seedrs and challenger bank Atom Bank. If, like Woodford, you’d like to be capitalising on early-stage business investments, have a look at where to find the best crowdfunding deals ? and how to cut through the noise.