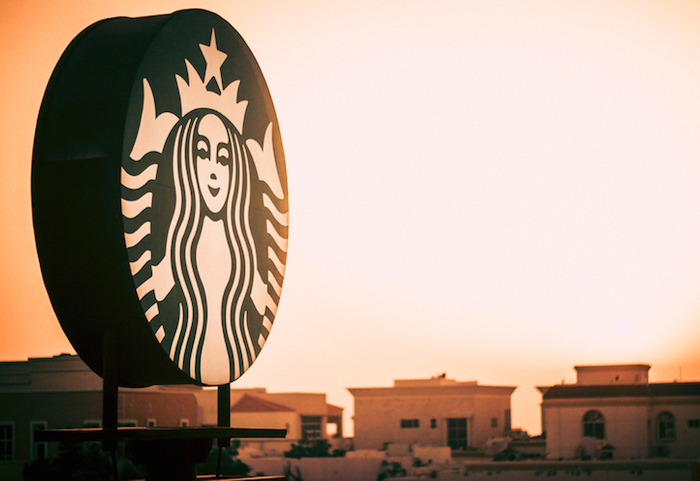 Share via
If there’s one thing we learned from the United Airlines fiasco, it’s that posts with videos easily rally troops with pitchforks. The flight was overbooked and when no one wanted to give up their seats for cabin crew, someone was dragged out.  The technicalities of the airline booking system have been well documented, but what was truly inexcusable was the CEO’s indifference to the situation.

“In this information-driven world, news travels fast and while ‘Friendly Skies’ boss Oscar Munoz appeared to lie low and hope it would go away, the horrific scenes of the passenger being forcibly removed were watched by – quite literally – the world,” Ruth Armitage, a communications consultant, opined.

“If Munoz had reacted as quickly as the news was spreading, he could perhaps have salvaged a small shred of dignity. The overdue tweet issued by the company was couched in terms of the effect of the incident on the company, rather than the passenger.” More importantly, he should have accepted responsibility for staff. Because while you can’t fix the past, you can certainly make the future better. Just take a look at the different approach Starbucks took. The company decided it would close 8,000 stores in May so that staff can undertake racial bias training.  CEO Kevin Johnson published a letter that same day. It’s a far cry from Munoz’s apology, which never mentioned the bruised passenger that was left behind. In his own letter to staff, Munoz claimed the passenger had refused to deplane and that employees “followed established procedures” . On the other hand, Johnson used the accountability card. He said: “I hope to meet personally with the two men who were arrested to offer a face-to-face apology. We have immediately begun a thorough investigation of our practices. The video shot by customers is very hard to watch and the actions in it are not representative of our mission and values. “Creating an environment that is both safe and welcoming for everyone is paramount. To our partners who proudly wear the green apron and to customers who come to us for a sense of community every day: You can and should expect more from us. We will learn from this and be better.” It’s true that the two incidents are on different levels of “corporate disaster”, but that’s what a sincere apology sounds like. Never underestimate the general public and their ability to spot a corporate script.